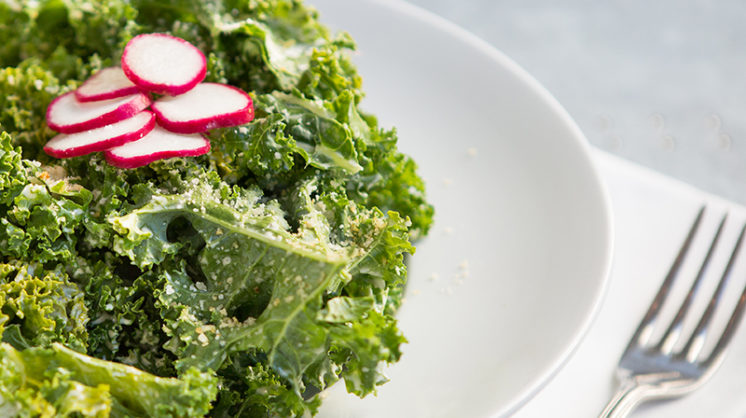 Here at 405, we’re all about bringing people together and resolving contentious issues through conversation … besides, arguing is bad for your digestion. So we let the authors of these features share perspective on their opposing viewpoints by asking each other a few questions.

405: Should a veggie burger really be considered a burger?
Christine: Absolutely! First of all, they’re delicious and can be made a zillion ways. Second, a burger is like sushi – it’s a preparation method, not a designation of ingredients.
Greg: No. It’s a vegetable smoothie between bread. Contrary to what the leaf-eaters say, a burger is by definition a sandwich containing meat, not a preparation method or presentation style. No meat, no burger.

Greg: When did you become a vegetarian and why?
Christine: In high school, on the debate team – and it stuck. I had a pregnancy- driven week of cheeseburgers, and in college I ate so much junk I was what you call a “Sara Lee vegetarian.”

Christine: Would you eat meat if you had to process the animals yourself?
Greg: I grew up in a hunting family in which we were taught clean kills, and respect for the animals was paramount. I have no problem processing animals; I know how meat ends up in a grocery store. This does not mean I automatically sign off on mass slaughter techniques. Animals should be slaughtered humanely. Period. And, yes, I can hear the vegans and vegetarians saying humane slaughter is an oxymoron.

Greg: Some say steak is everything. How do you replace steak?
Christine: If you say that, vegetarianism may not be for you. Most vegetarians I know do not want to replace steak, and don’t at all feel it’s “everything.” Especially when things like grilled eggplant or mushrooms are so savory and satisfying.

Christine: Could you go a week or a day without eating meat?
Greg: Yes. I have. And do. It’s meat, not heroin.

Greg: What exactly is nut cheese?
Christine: There’s a hygiene joke in there somewhere, so be careful Googling it. But a basic cashew cheese is different. It’s soaked, unsalted cashews, pureed with nutritional yeast, seasonings and aromatics.

Christine: What’s your cholesterol level?
Greg: Under 200, but I’m a flexatarian. I eat several non-meat meals a week. Bacon is still the best thing in the world though.

Greg: Is a Portobello sandwich a good transition food for omnivores?
Christine: It is if it’s a good one. I’d definitely serve an omnivore the chicken-fried Portobello from Picasso’s, and a friend of mine’s husband makes a remarkably meaty Portobello burger.

405: If your life depended on it, and you could only eat one of the following three things for a week, which one would you choose?
For Greg – kale, tofu or vegetarian “roasted spring chicken?”
Greg: Tofu. It takes on the flavors of what it’s cooked with, so I’d cook it in bacon fat since that was apparently not one of the restrictions. Kale is actually composed of thinly sliced loofahs dyed green, so it’s not technically a food item, and I always avoid food items in scare quotes, and you should, too.

For Christine – sausage, chicken wings or pork rinds?
Christine: Can I have Greg’s “roasted spring chickenish?” If not, I guess pork rinds. I wear leather shoes and I imagine if I fried them up and salted them, they’d be pork rinds. Or cow rinds.