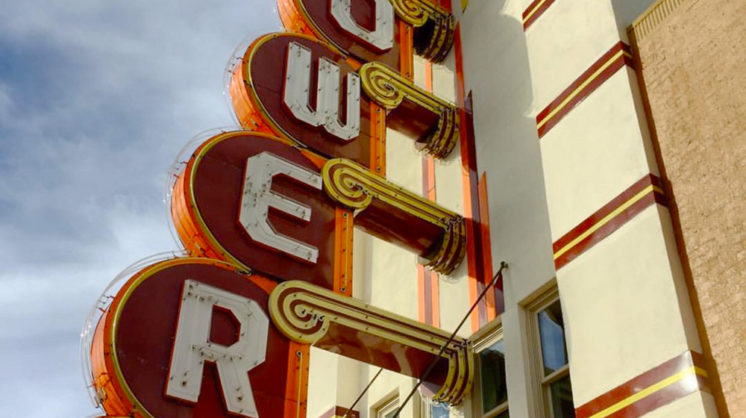 The Oklahoma Craft Beer Summit will combine tastings, panel discussions and a keynote address from Damon Scott of the national Brewers Association in a two-day event: Aug. 4 at Stonecloud Brewing Company, and Aug. 5 at Tower Theatre.

Shea Gillock, the new executive director of the Craft Beer Association of Oklahoma, said there would be more than 20 breweries pouring on Saturday.

“The Saturday tasting will feature beers from a large group of home brewers who were selected by the Brew Shop, as well as breweries in planning,” Gillock says.

“The Friday event is for ticket-holders,” Gillock says, “but we will sell tickets at the door at Stonecloud that night – so if you don’t have a ticket then, you can still get in. The Stonecloud staff will be offering the first public brewery tours at the Friday party. There will also be registration packets, lanyards and a swag bag.”

The established breweries will participate in tasting sessions/panel discussions throughout Saturday, and each session will include three to five samples of the beers. The sessions cover stouts, seasonals, sours, IPAs, strong ales and barrel-aged beers, among other styles.

Friday night’s party is from 5 to 9 p.m. at Stonecloud Brewing Company, 1012 NW 1st, Ste. 101. Saturday’s first session at Tower Theatre begins at 9:30 a.m., and the final session is at 3:45 p.m. Registration opens at 9 a.m. Saturday, and tickets can be purchased in advance for $75 at oklahomacraftbeersummit.com or in person at UrBun, 431 NW 23rd, adjacent to Tower Theatre. Cheers!