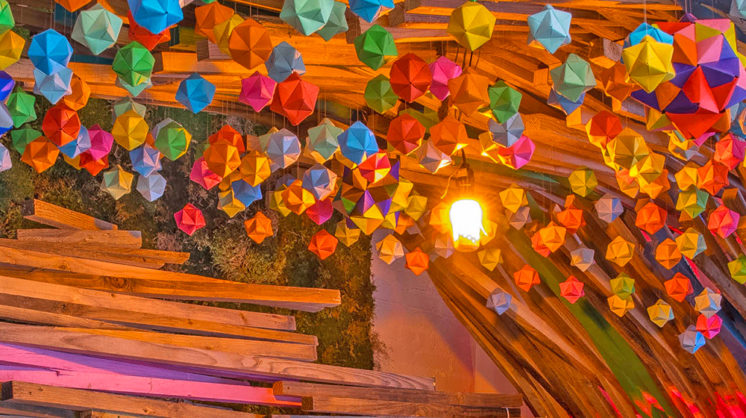 The two-year community project Current Studio, which has invested around $100,000 in local artists and provided its neighborhood school with art classes, will be closing its doors next month.

The Classen Ten Penn-based project was initially set up to create a space where artwork, especially that created without the intention of sale, could be showcased, helping to attract a wider variety of pieces.

Since its first soup kitchen fundraiser in February 2016, Current Studio has, among other things, provided studio space for artists, held various workshops and partnered with Classen Ten Penn Neighborhood Association on a number of art improvement projects, as well as creating an in-school arts program in the neighborhood’s Eugene Field Elementary School.

The experiment begun by artists Kelsey Karper and Romy Owens was set to end in August, but has continued on into 2018 – spurred on by its last interactive installation SHIFT, which has attracted thousands of visitors since opening in November.

The exhibit – backed by Santa Fe's Meow Wolf – was created by Factory Obscura, a collection of artists-in-residence at Current Studio. SHIFT is just the beginning, with plans to expand the installation when a permanent space is secured. Karper, who is also SHIFT curator, said that a number of buildings west of downtown fit their needs, but nothing had been finalized for Factory Obscura, which she sees as a continuation of Current Studio.

“I think we can accomplish a lot of the same goals we had with Current Studio through Factory Obscura, just in different ways. I’m looking forward to that,” Karper explains.

Current Studio will close its doors on Feb. 24, when a party will be held – and organizers are promising a “new experience with the [SHIFT] installation.” 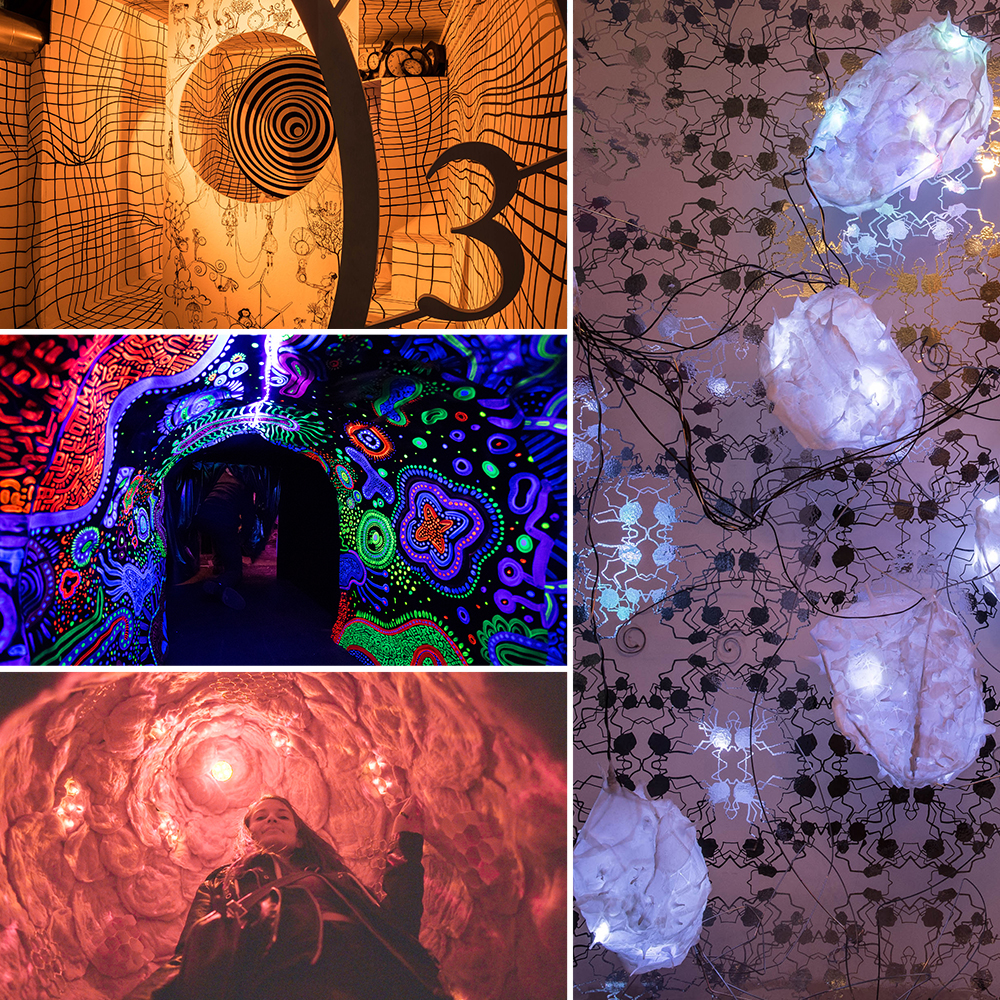 Meanwhile, Next Door Studios, next to Current Studio on Penn, will continue to provide affordable spaces for artists to work under the new management of artists Kelly Rogers and Erin Latham. For more information, click here.

Tickets to Current Studio’s closing celebration can be found here.