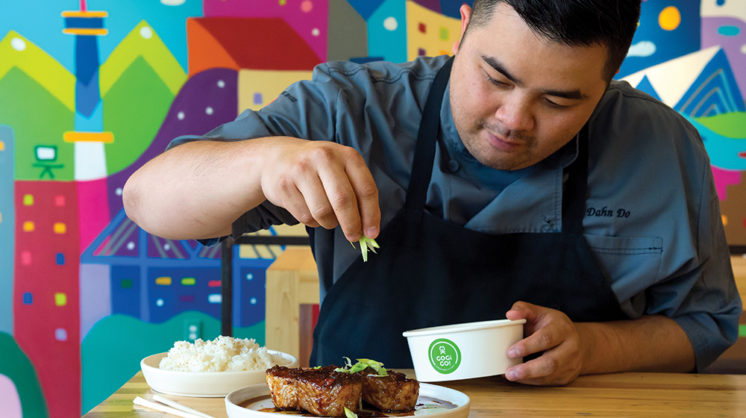 Danh Do started hanging out in his family’s kitchen because it was the one place he could get one-on-one time with his mom.

“I didn’t have older sisters, so my mom would pull me into the kitchen to help her with basic stuff like peeling egg roll wrappers, fish sauce or smashing garlic for nuoc cham (a Vietnamese dipping sauce).”

Do is Vietnamese-American, and he grew up primarily on Vietnamese food, with two exceptions: He didn’t like pho until he was an adult, and his father made good spaghetti, which became a regular feature on the family table. As a kid, he watched his share of cartoons and ESPN, but he also loved cooking shows and being in the kitchen for those talks with his mother.

“I started cooking in high school, but it was really basic stuff,” he says. “When I went to college, I experimented with more complex dishes.” 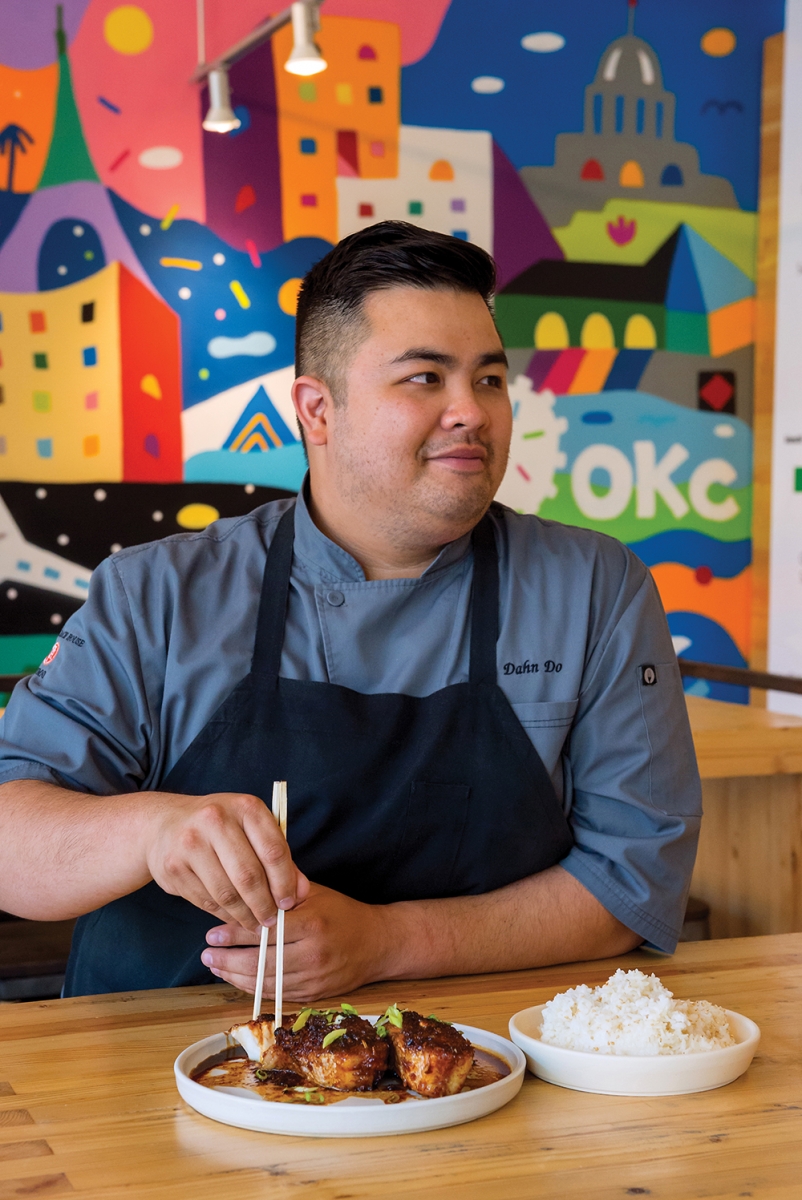 How does a chemical engineering major end up in Chef Kurt Fleischfresser’s chef apprenticeship? Do said he bounced around between a couple of majors, but it was at a church event – a career day program with a Q&A – that he figured out what he wanted to do.

Do still clearly remembers the moment. “When it was my turn, I went on about my current major – some sort of business degree I don’t remember anymore – and one of the kids asked why I wasn’t pursuing a career in cooking.”

At many of the retreats and events, Do had cooked for the kids and volunteers. The food was good enough that the kids assumed he should be working in the service industry, and the indirect vote of confidence gave him the push he needed to commit to culinary arts. He eventually secured a gig at a country club’s snack bar. When the club decided to upgrade to a full kitchen, they asked him to take the job.

“They were one of the few places that didn't care that I didn't have any previous work experience,” he says. “No idea if it was because they were desperate for people or they believed in me. That's actually where a coworker told me about The Coach House program.”

Do worked with Fleischfresser and Chef David Henry for about two years. He’s currently the general manager at Gogi Go in Midtown, with his chef friends Dan Johnson and Kevin Lee. On days when he’s not at work, he is often baking macarons for Koala Tea, a boba tea concept he owns with some family members, or dreaming up new dessert options. His love of sports never went away either; he’s an avid Thunder and Sooners fan.

Mostly, though, he’s a homebody, so it’s appropriate that for his recipe, he chose classic Vietnamese cooking – comfort food based on his mother’s old family recipe. 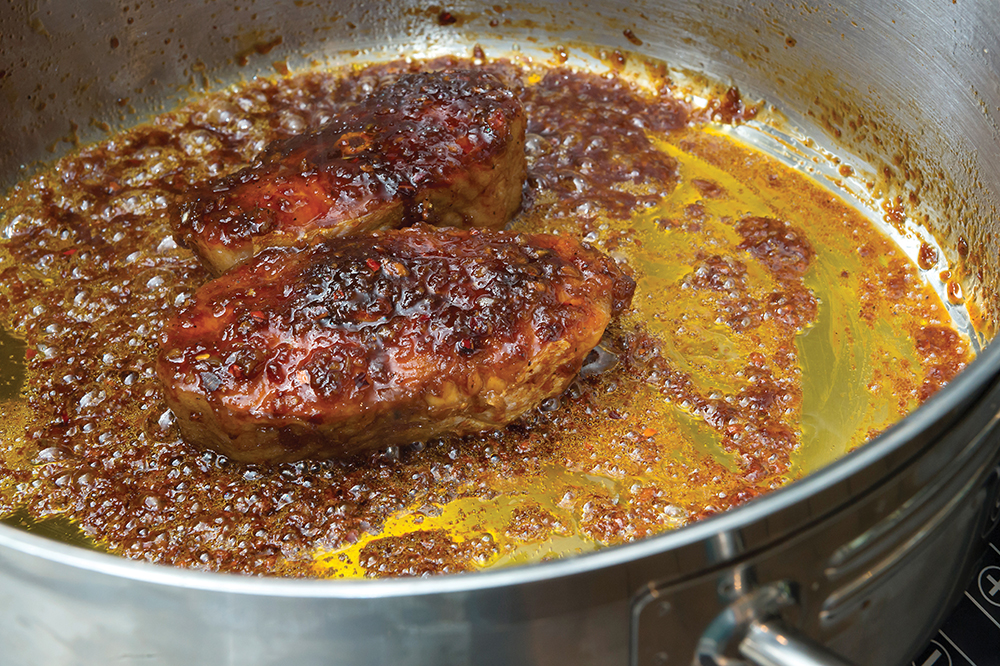 • Pour oil into sauté pan. Lightly cook the garlic, shallot and 2 tablespoons of sugar until fragrant. Pour over the catfish pieces.

• Dissolve the remaining sugar into the fish sauce and molasses and pour over the catfish.

Pro tip: Allow the catfish to marinate for at least 30 minutes.

• Over high heat, bring the marinated catfish and all the liquid to a boil. If the fish doesn't have enough liquid after marinating, add a little bit of water, fish stock or Coco Rico (a carbonated coconut soda).

• Bring down to a simmer.

• Swirl the pan to coat the catfish with the liquid, or use a spoon to baste it. Add ginger and chili pepper and simmer for about 15-20 minutes.

• Gently flip the catfish and continue to simmer for another 10-15 minutes or until the sauce thickens and the fish becomes firm with a nice caramel color.

• Garnish with the chopped spring onions. Grab a cup of steamed white rice and enjoy!