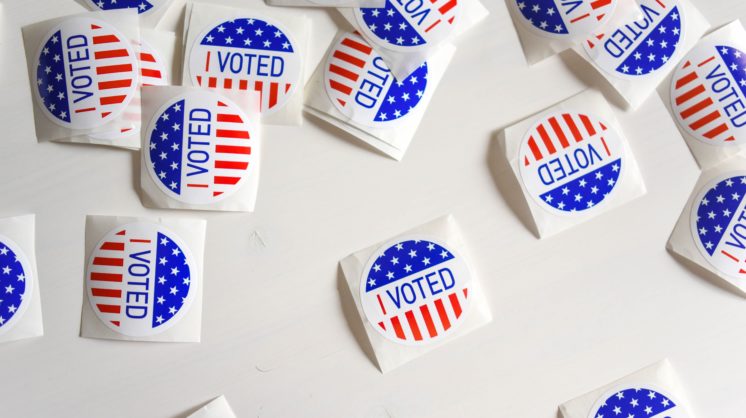 Voted absentee ballots must be received by the county election boards no later than 7 p.m. on Election Day, June 30.

The Primary Election allows voters to select nominees for various federal, state, and county offices for November’s General Election. In primary races with more than two candidates where no one receives a majority of the votes, runoffs will be held August 25.

Also on the ballot is State Question 802 (SQ 802), which would expand Medicaid coverage for some Oklahomans. You will find ballot language for SQ 802 below. Additionally, many elections postponed from April due to the COVID-19 pandemic will be on the ballot, as well.

This measure would add a provision to the Oklahoma Constitution requiring the State to expand Medicaid coverage. The expanded coverage would include certain persons over 18 and under 65 who are not already covered and whose annual income, as calculated under federal law, is at or below 133 % of the federal poverty line. The federal poverty line changes annually, but for example if this measure were in effect in 2019, the measure generally would have covered a single adult making less than $17,236 annually and adults in a family of four making less than $35,535 annually.

Under this measure, the State cannot create additional restrictions that make it more difficult to qualify for expanded Medicaid coverage than it is to qualify for the Medicaid program currently in place.

The Medicaid program is funded jointly by the federal government and the State. This measure would require the Oklahoma Health Care Authority (OHCA) to try to maximize federal funding for Medicaid expansion in Oklahoma. If the measure is approved, OHCA has 90 days to submit all documents necessary to obtain federal approval for implementing Medicaid expansion by July 1, 2021.