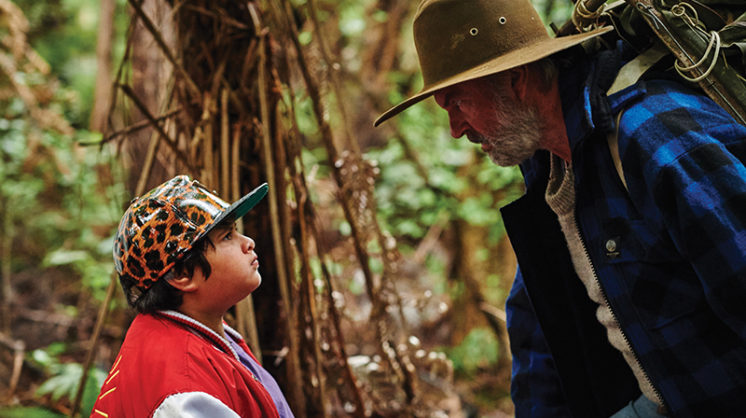 As success stories go, this one’s hard to top: an evening of watching short films with about 50 friends and fans has blossomed into a genuine destination event, as thousands of cinephiles will pack downtown – and beyond, given the satellite venue operating in the Plaza District during Live! On the Plaza – for the 16th annual deadCenter Film Festival June 8-12.

The full roster of features and shorts, documentaries and narratives is too extensive to single out just one – especially if you’re the lady responsible for collecting them.

“I have 106 favorites,” laughs programming director Kim Haywood. “They’re all amazing this year. We actually decreased the number of features we show to make sure they’re the strongest films that we have:  10 documentary features and 10 narrative features. It’s a super solid slate.”

Fortunately, she was amenable to pointing out a few selections that shouldn’t escape festival-goers’ notice – keep an eye out for these:

► Hunt for the Wilderpeople

Sam Neill and newcomer Julian Dennison play a surly bushman and foster tyke relying on each other for survival in rural New Zealand in this comedy written and directed by What We Do in the Shadows’ Taika Waititi.

First-time feature director Bobby Miller helms a tale of depressed people literally coming face-to-face with their baggage by externalizing it as a living creature.

Haywood also called it a great festival film, as in the sort of under-the-radar gem that’s unlikely to be a blockbuster in a multiplex but rewards anyone who happens across it on Netflix or a festival like this. 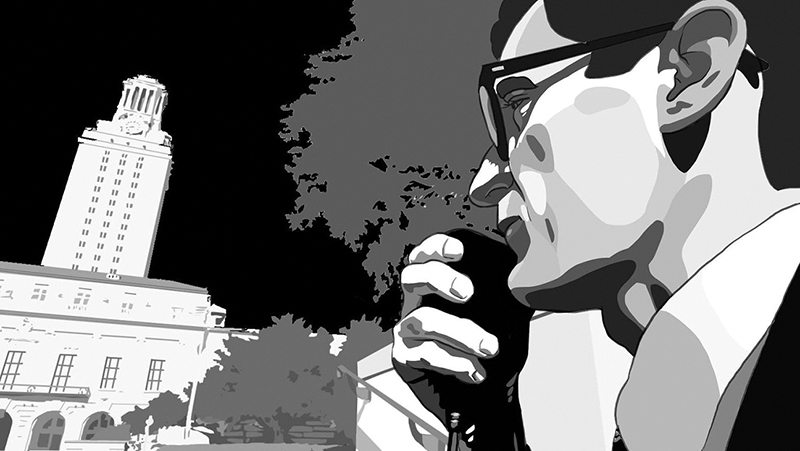 Grand Jury Prize winner at SXSW, it combines archive footage and animated reenactments to examine the 1966 mass shooting on the University of Texas campus.

“It’s fantastic. It doesn’t really take a side about guns, it just shows the humanity of that event. It’s a very human look at the people and what happened – I’ve got goose bumps just talking about it. It’s just so good, and it’s a very interesting story to come out of all that [violence], to bring it to us in a human, beautiful way. Documentaries are supposed to make us think and make us aware and do things just like this.”

► A Song for You: The Austin City Limits Story

A documentary charting the evolution and growth of ACL, it’s also a great excuse to share a ton of video of outstanding musical talents doing their thing.

“It’s 40 years of absolutely perfect archival footage, interviews with the musicians and what it means to them to play ACL, but also with a very interesting twist of what it’s like to work in public broadcasting and have those years where you think, ‘Is this going to happen next year? Are we going to be funded?’”

That one’s actually going to be screened outside on the Myriad Gardens lawn, as will the special Flashback Friday showing of E.T. – the film’s editor Carol Littleton is receiving an Okie Icon award that night. You should also try to make time for O, Brother! (a flamboyant comedy starring Spencer Hicks and directed by deadCenter’s Lance McDaniel) and Electric Nostalgia (a black-and-white thriller about a woman waking up from the dead in a body that is not her own) and a ton of shorts (Bacon & God’s Wrath, Alive and Kicking: The Soccer Grannies of South Africa, Kyle Roberts’ new jam Heroes of the Realm) and … well, it’s going to be a busy week. And with special events like an ’80s-themed premiere party at 21c before it even opens, a limited-seating talk and concert from country singer Lucinda Williams and more, you’d better get an All-Access Pass and check out the full schedule at deadcenterfilm.org.