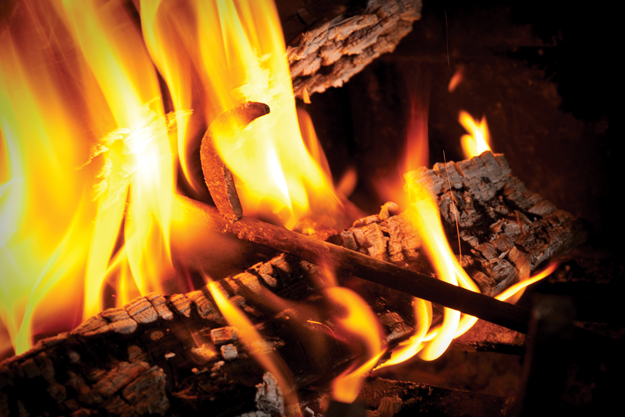 In colonial America, flip was the beer bong of your average tavern patron, made for massive quaffing and tippling. Drink enough of the stuff and you’re suddenly dressed in a loin cloth and steeping English tea in Boston Harbor.

Herman Melville memorialized the rum, beer and sugar concoction as a menace to ships at sea. Downing flip until you’re “halfway to Concord” is not advised before scaling the rigging to reef the sails.

“Did I say we had flip? Yes, and we flipped it at the rate of ten gallons the hour,” he wrote in the 19th-century version of “Whale Wars.”

Excuses to drink flip were plentiful. Winter was one of the best due to the last step in preparation: plunging a red-hot fireplace poker into the mix to heat it. The name flip came from the subsequently roiling liquid “flipping” into a froth.

Colonists actually used a loggerhead – an iron rod with a large bulbous end – for the flipping and heating. Today’s skinny pokers don’t pack as much heat, but are reliable enough to throw a good hissy flip.

Slice’s “Warm Flip” is based on historical recipes and musters a flip with a smoky, roasted flavor – albeit a little challenging to the post-revolutionary palate.

The “Cold Flip,” however, is similar to a modern tasty eggnog. After all, when European forebears started tossing heavy cream and eggs into flip, that’s what was invented.

Position end of poker amid fireplace flames for at least 20 minutes. Combine ale, sugar, cinnamon and rum into wide-mouthed pitcher. Add eggs, whisk thoroughly. Plunge poker into pitcher and hold for 10-15 seconds or until heat extinguished. Dust with nutmeg and zest.

Using a martini shaker with strainer, mix all ingredients except nutmeg. Shake extremely well to emulsify egg. Strain into a sour or wine glass. Dust with nutmeg.