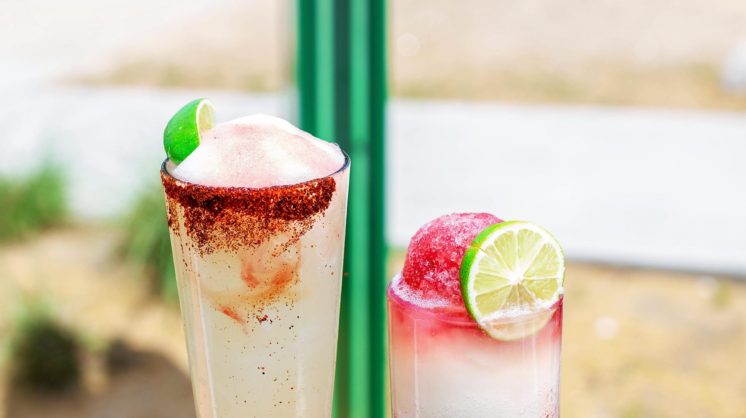 Bartenders and servers already celebrate a couple of holidays that people outside the industry don’t in any great number – especially Prohibition Repeal Day – but they probably should add Mariano Martinez’s birthday. He’s the innovator who converted a slurpee machine into a frozen margarita dispenser in 1971, changing the industry forever. While some bartenders still have to stop the flow of an evening to drag out a blender and mix sugary drinks for patrons, the bulk of frozen cocktail mixing is now handled by machines.

If you ask an OU alum where they had their first frozen cocktail, it’s safe money to bet the answer is The Mont. It’s been slinging Sooner Swirls along with a shortlist of other frozen concoctions for decades, and a standard OU dinner has long been queso and a swirl. Nothing wrong with that, especially in the heat of summer. 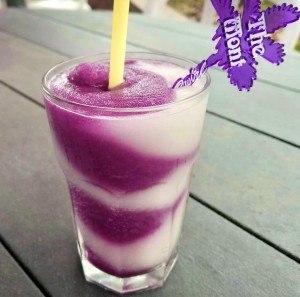 84 Hospitality may have caught up to The Mont in terms of the number of frozen offerings, but its spread across concepts, with the most notable being the Turbo – a delicious, boozy, coffee-bourbon-coconut combo – at Burger Punk, and the OG Cannonball at Revolucion, a frozen margarita topped with a sangria snowcone. It’s what you might have wanted when you were a 16-year-old standing in line for shaved ice, but you still legally had to wait a bit. A delicious variation of the cannonball, RC Party Punch, was our choice for the best swirl in the 2021 Best of the 405. 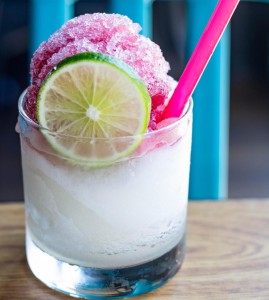 Hacienda Tacos in Northpark Mall and Midtown blends its own sangria with tons of fresh fruit to make a swirl of the house margarita and sangria. It’s served in a huge goblet, so consume responsibly. 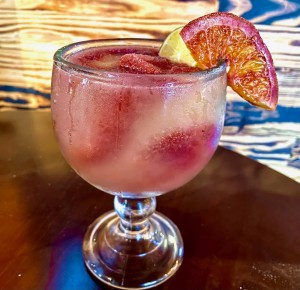 Headed to the Boathouse District for a day of play? Stop by the new Big Water Grill at Riversport for another solid selection of frozen drinks. It swirls blue sangria with a house margarita for a beautiful variation on the theme. The bartender keeps a blender on the bar, so you can comfortably order strawberry, mango, and peach margaritas frozen, or you can opt for the “cherry icee” with rum.

The Jones Assembly changes its cocktail list seasonally, but would face a revolt if it took away the Frosé, a delicious blend of Gordon’s gin, Marques de Caceres rosé of Tempranillo, lemon juice, and strawberries. It’s a complex cocktail served as a frozen concoction that is perfect for the Jones patio. 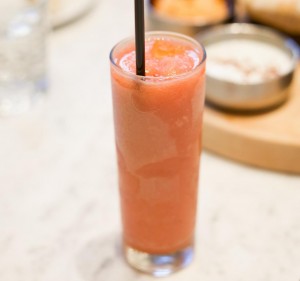