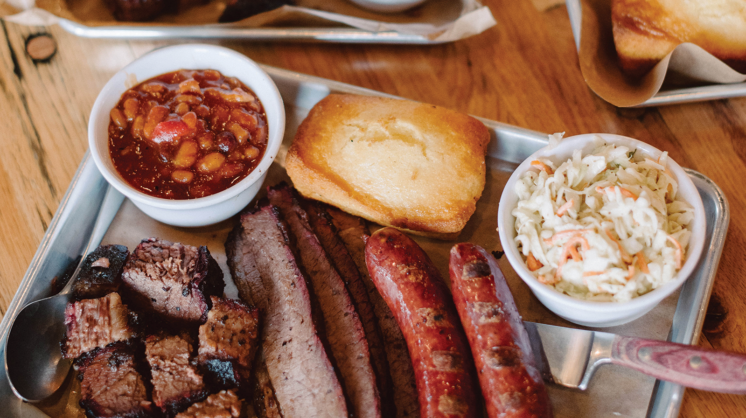 Tailgate season has arrived. There are two ways to approach a Saturday afternoon in Norman or Stillwater when it comes to tailgating: The purist will take their own grill, of course, so we’re including some of the best places to buy beef, pork and sausages around the metro; the other tailgater brings food ready to eat. There’s nothing wrong with that — in fact, it may guarantee a better meal depending on the skill level of the “grill master” in your family or friend group. Either way, you’ll need to be prepared, so here are 10 Tailgating Headquarters Around the 405.

Members of the family have been butchers in OKC since 1910, and they’re still going strong in their location adjacent to Nichols Hills. The butcher case contains everything from chicken to hot dogs to prime steaks, and you can even grab the signature rub if barbecue is your thing.

Don’t leave without picking up a couple of Rhett Lake’s pre-made hamburger patties and some of the rightly famous mashed potatoes. He also hand-cuts each steak to order, and you won’t find better service anywhere.

The name is well known all over the 405, but did you know the company has a small “store” on Western just north of Linwood? It also has discounted items in the coolers most days, including hot links and bratwursts. If you’re the grilled sausage type, this needs to be part of your routine, and don’t leave without the Polish sausage.

Want to support small, local farmers and ranchers while you celebrate? Urban Agrarian has two locations (Edmond and Farmer’s Market District) to make it easier to stop in for Oklahoma-raised beef, pork and chicken. There’s lamb, too, and a few other surprises, as well as fresh produce for the sides.

This southeast-side institution has been providing quality meats for more than 100 years, and it has “big packs” that make tailgate buying a snap. The offerings include fresh and smoked meats, seasonings, sauces and an apricot-ginger teriyaki glaze you have to try on chicken.

Who said you can’t have tacos for tailgating? Order the 405’s best carnitas by the pound at this taqueria. Each order comes with fresh tortillas, an amazing pico de gallo and sauces. Be sure to ask for “surtido” so you get the pulled pork, buche and cuerito. Don’t look those last two up until after you try them.

No need to drive all the way to Luther if you’re headed up to catch a game in Stillwater. This smaller, satellite eatery is just off I-35; right on the way. You can get whole birds, strips, gizzards, pork chops, fried okra and more for your tailgate feast.

Build your own tailgate pack here, including championship ribs, brisket, burnt ends, beans and more. The only problem you’ll have is deciding what not to order.

Zach Edge makes the best sausages in the 405, and that’s not hyperbole. The house sausage is always available, and he runs regular features with special combinations. The ribs and brisket are excellent, too.

Back to tacos, because this should be a thing. Pop into this gringo taqueria and pick up a Taco Kit, with a choice of two proteins (or veggies for the plant-based crowd), tortillas and toppings. It’s an easy way to feed a family, as each kit serves four. 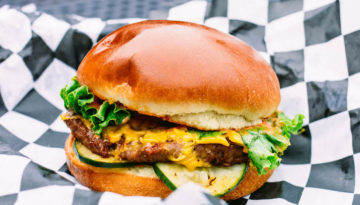 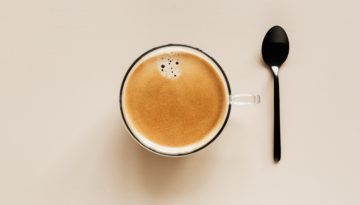