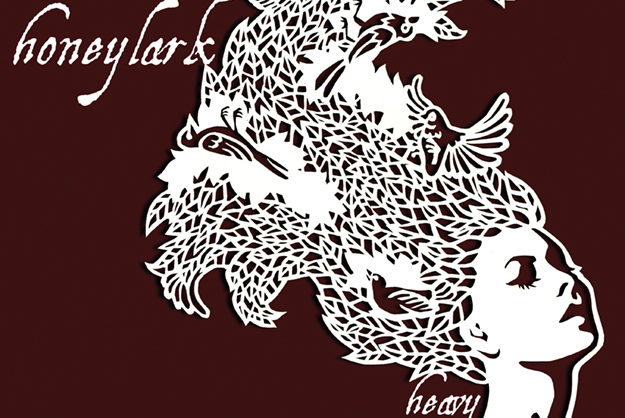 Don’t be fooled by the sweet name – Honeylark has a tendency toward the surprisingly dark. Or perhaps not that surprising, since the Oklahoma folk-slingers’ debut album is called “Heavy,” and the band itself got its name from a dead bird. Led by wife-and-husband team Natalie and Ryan Houck, formerly of Green Corn Revival, Honeylark’s new beginning is a richly melodic, occasionally somber but excitingly eclectic ride. The sighing waltz of opening lament “Widow,” the drawling bluesy stomp of “Afternoon,” the inexorable surge of “Yours and Mine” … there’s a lot of variety packed into these 11 tracks and 37 minutes.