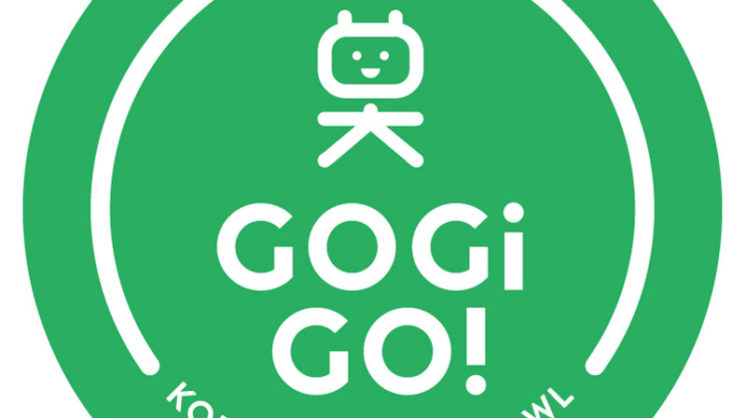 Midtown will become home to fast-casual Korean restaurant Gogi Go this fall. Kevin Lee, who is currently the chef de cuisine at Vast, will open the new Korean barbecue eatery in late October or early November, in part of the space formerly occupied by Organic Squeeze on the ground floor of apartment complex The Edge at Midtown.

Gogi is the Korean word for meat, and the name is a play on the term for Korean barbecue: gogi gui.

“We’re going to focus on three meats, really: chicken, beef and pork,” Lee says, “but we will have dishes for every dietary restriction: gluten-free, vegetarian, vegan.”

Lee’s partner in the concept, John Lee (no relation), said Gogi Go would package traditional Korean food in a way that makes it more approachable for Oklahoma City diners. Lee said Korean food is really easy to like, but the environment can be challenging for diners new to the style, especially trying to translate information from a menu that’s not heavy on English.

“I think Chae has done a really good job of this so far,” he says, “but we’re going for a much more casual, counter-service approach. At the same time, we’ll have banchan – small side dishes – and all the sauces like gochujang and ssamjang that we make in house.”

Diners will choose their ingredients and sides at the counter, and most of the meals will be served over a bowl of rice. The process makes it possible for one good chef or line cook to manage the kitchen – an approach that is becoming increasingly necessary, according to Kevin Lee.

“We don’t have enough trained staff in Oklahoma City to support the restaurants we currently have, so new restaurants will have to be creative about staffing,” he says. “That means it’s better to have the bulk of the work done in prep, and then one cook can finish everything off as it’s ordered. All the meat will be marinated, and then the cook can just throw them on the grill as they’re ordered.”

Kevin Lee said the goal was to keep it fresh and still be fast. That means that something will always be on the grill, and they also will have a register that is dedicated to customers who need another beer or canned wine, so they don’t have to get back in line. That register will also handle retail sales of other popular Korean items such as popsicles and sodas that will be on hand in a refrigerated section, much like a convenience store setup.

The team also has a third partner, Jason Chang. The build-out is already underway, and Smith & Pickel Construction is overseeing the project. HSE Architects is designing the interior. John Lee said he expects seating for 60-70 inside, and an additional six patio tables on the sidewalk alongside Walker Avenue.