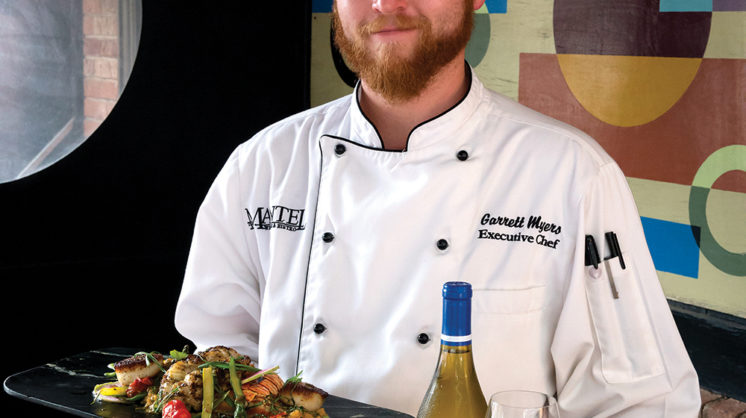 Think about everything that’s changed in OKC, especially downtown, in the last 18 years – the RedHawks were still settling into their shiny stadium in the Bricktown Ballpark (and some fans were still forgetting the new name and calling them the 89ers), a brand-new canal wound through the streets nearby … and The Mantel opened at 201 E Sheridan. And while Bricktown has grown and flourished amid a constant flux of shops, restaurants, nightclubs and attractions, The Mantel remains one of the city’s prime destinations for upscale cuisine.

The more things change, the more occasional islands of lasting quality can be appreciated for their merits. One of those strengths as far as the Bricktown restaurant is concerned is its seafood menu – options for enjoying the bounty of the waves remain fairly sparse in landlocked Oklahoma, but The Mantel flies in carefully selected shipments daily. Take, for example, chef Garrett Myers’ elegantly simple Seafood Medley, combining perfectly cooked scallops and lobster meat with a colorful array of sautéed cherry tomatoes and asparagus, served over parmesan and chive risotto with a splash of pea puree.

Paired with a glass of Rombauer Chardonnay, it’s a delectable dish that’s not too heavy, which is good news given that the Steak Tartare appetizer  – braced by Dijon mustard, Worcestershire and soy sauces and ginger, and served with crackers and a quail’s egg – is spectacular. 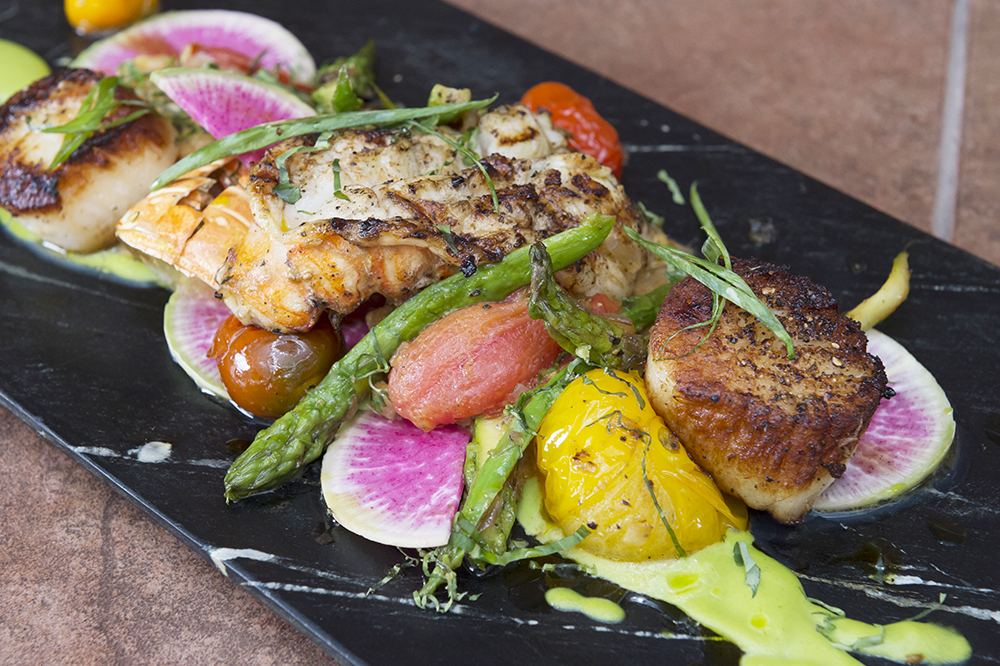 And so is the impeccably rich lobster bisque. And the odds are excellent of some luscious chocolate confection waiting at the end of the meal … well, if you’re going to make it a special occasion, you might as well go all in, especially since that means sampling more goodness from an enduring classic.