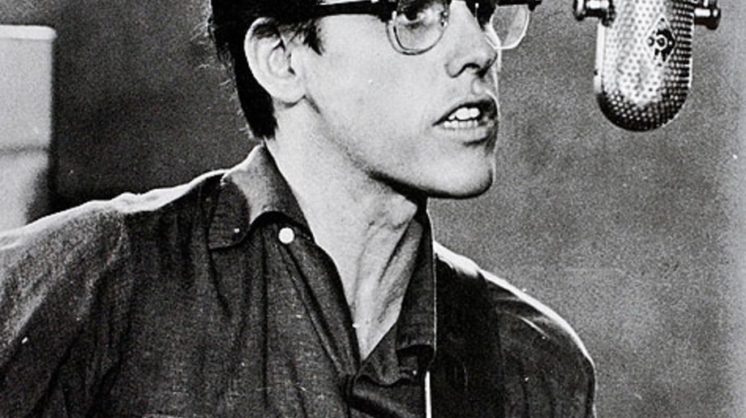 “He’d just finished starring in The Buddy Holly Story, and I watched him rip up a surfer bar in Redondo Beach, with a table-hopping, beer-spilling set of take no-prisoners rock ‘n’ roll. Women hopped around like kangaroos; men pounded on tabletops, screaming the name of Busey’s character from Big Wednesday: ‘Mas-o-chist … Mas-o-chist … Mas-o-chist!’”.

Rock journalist Ben Fong-Torres recalled the experience above with Gary Busey in a 1985 interview with GQ. He had interviewed Gary Busey for the cover of Rolling Stone magazine on September 21, 1978, the moment Busey exploded from an actor to a star – and Busey was as raw and open offscreen as he was on camera.

"No rules. It was just like a rock and roll tour, and the more freedom like that, the more chances you get to walk on the line,” Busey explains. “And in Buddy Holly, I did jump over that line a few times, usually after the music scenes. Each one took me hours, days to wind down, and I went through such depressions when the music was over.”

Playing Buddy Holly was all-consuming. Busey lost thirty pounds, dyed and curled his hair, rehearsed the performances constantly. But the work paid off: When the film came out in May 1978, his performance was praised by audiences and critics alike.

Roger Ebert raved in the Chicago Sun-Times: “If you're a fan of Holly and his music, you'll be quietly amazed at how completely Busey gets into the character. His performance isn't an imitation, a series of ‘impressions.’ It's a distillation of how Holly seemed, and how he sounded.”

Vincent Canby agreed in the New York Times, “He's also capable of making articulate a character who remains inarticulate except in his music. He's not only an actor who possesses a center of gravity – of intelligence – but he's also a pop musician who understands the mysterious (to the rest of us) transformation that takes place during a performance.”

That year, Gary Busey was nominated for the Best Actor Oscar in one of the most competitive fields of all time. His fellow nominees included Sir Laurence Olivier, Robert De Niro and Warren Beatty, as well as Jon Voight, who would go on to win for Coming Home. Busey beat out Dustin Hoffman, Richard Gere, Brad Davis from Midnight Express and John Travolta from Grease. 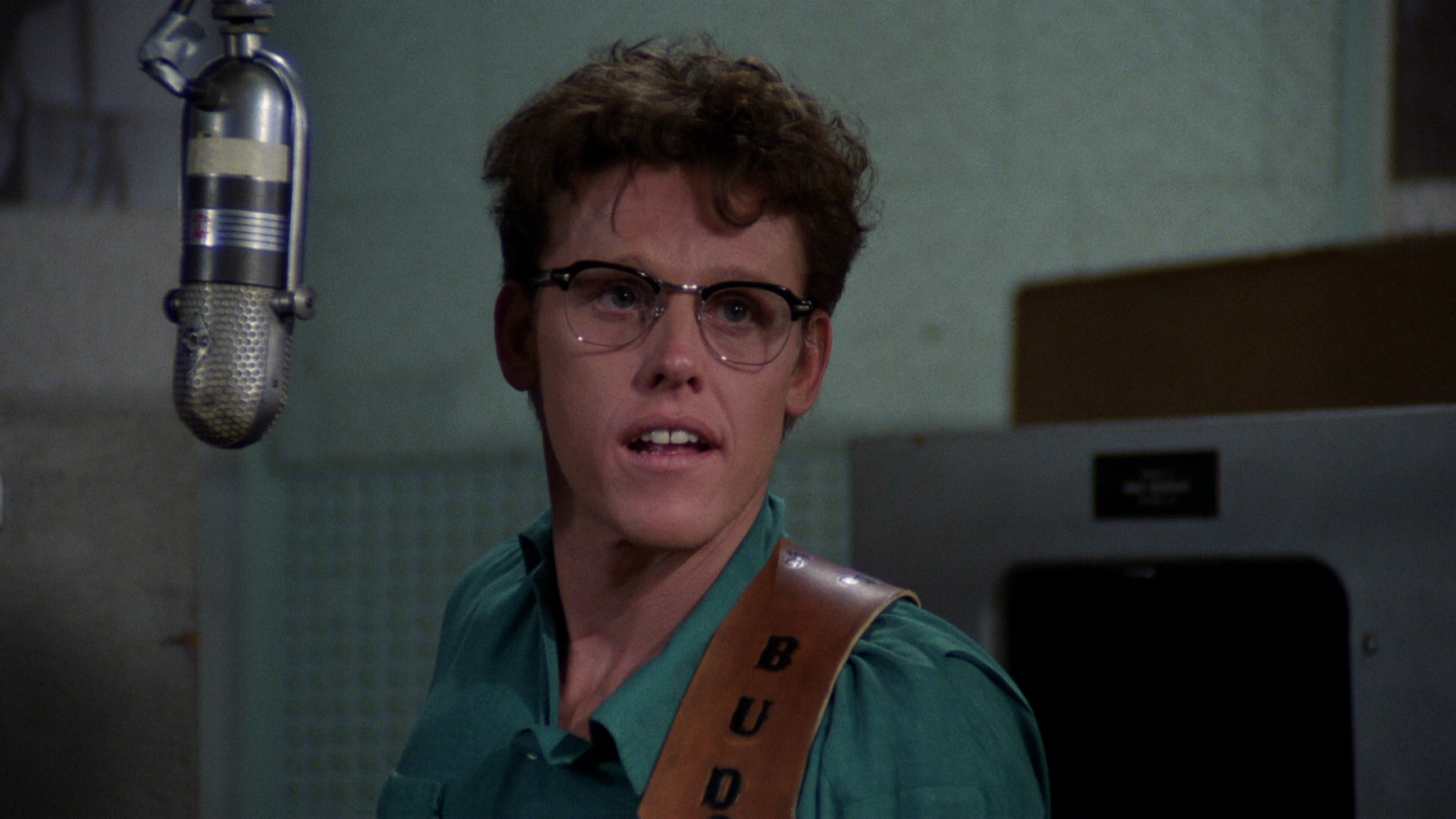 In the years that followed, Busey played great roles in big films such as Lethal Weapon and high-risk challenges that did not always pan out, such as Paul W. Bryant in the controversial biopic The Bear. Then on December 4, 1988, Busey wrecked his motorcycle – while not wearing a helmet – and smashed his head open. He described the accident in a People magazine guest column six months later:

“I was taken three miles to Cedars-Sinai Medical Center and operated on that night. It was a critical situation. The right side of the brain, where the damage was, controls verbal and musical skills, emotional expression and the ability to recognize visual patterns. After the operation, I couldn’t talk, walk, swallow. I had temporarily lost my fine motor skills and couldn’t hold a guitar. I learned later that 50 percent of patients with head injuries like mine die.”

And yet, six months later, thanks to aggressive rehabilitation and grit, Busey was back at work. In the same People magazine column, he credited the accident with getting him back on track.

“Because success happened to me very fast, I was difficult on pictures, hard to get along with and frightened of my own aggressiveness. This accident was a like a godsend, warning me to stop and get my life in order. It’s taught me to be more gracious in my understanding of life, to not be so goal-oriented, but to enjoy the process of achieving something.”

And achieve he has. Since that article was written in 1989, Gary Busey has appeared in more than 140 movies and television shows, including noteworthy roles in Point Break, Under Siege and Rookie of the Year. He has dominated reality television with his Comedy Central show “I’m with Busey,” “Celebrity Apprentice,” “Dancing with the Stars” and a 2014 victory on the UK “Celebrity Big Brother.” Furthermore, he has poked fun of his own image in hilarious guest appearances on “Entourage,” “The Simpsons,” “Two and a Half Men” and “American Dad.”

Later this month, Gary Busey from Tulsa, Oklahoma, will be honored with the 2017 Oklahoma Film Icon Award by the deadCenter Film Festival in Oklahoma City. The special event will take place on Saturday, May 20, at The Jones Assembly on Film Row; tickets are $100 and available at deadcenterfilm.org. The celebration coincides with the 40th anniversary of the filming of The Buddy Holly Story, a perfect time to commemorate the extraordinary life and career of this outstanding Oklahoman.