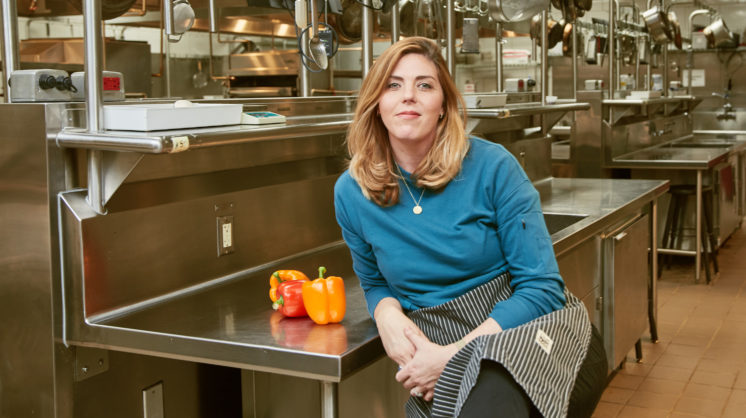 Technically, Chef Mary Payne Moran had her first food styling gig in eighth grade. While she attended Westminster School, her mom tended to a business creating and selling gingerbread houses with a friend. After school Moran joyfully joined in, fashioning various candy decorations for the elaborate wintry scenes. Moran says that “magical time” with her mom was also a time of discovery: Food is fun — and playing with it can also be profitable.

Fast forward a few decades, and the Le Cordon Bleu-trained chef has become a food stylist to the stars. Working in Los Angeles, Moran has styled restaurant and kitchen scenes for “The Gilmore Girls,” Death at a Funeral, Valentine’s Day, “Hell’s Kitchen,” “Nailed It” and “Sugar Rush” — among other movies and television shows. In addition, she is the resident chef for Traditional Home magazine, and she teaches food styling and cooking courses to classrooms near and far (thanks to Zoom).

We caught up with Moran while she was home — leading a “Food Styling for Film” course at Francis Tuttle — to learn more about her unique and star-studded career.

How were you introduced to food styling for film?

While I was enrolled in Le Cordon Bleu, my husband was assistant director on “Gilmore Girls.” After school, I would drive my pastries, croissants and chocolates — because I made a boatload of them — from culinary school to set, and the crew and the cast were just waiting for me. One of the crew on set regularly was the food stylist. She was incredible and so knowledgeable, and we had a great relationship. She invited me to come work with her, so my first food styling job after culinary school was being her assistant on “Gilmore Girls.”

Is there a need for food styling in Oklahoma City?

Prairie Surf Media is bringing in television shows and movies, so now there’s an actual job that’s coming into the OKC area. When these production companies come into town, they may say, “We need X, Y, Z and a food stylist.” So, there’s a job opening any time a new production comes in with a food scene. 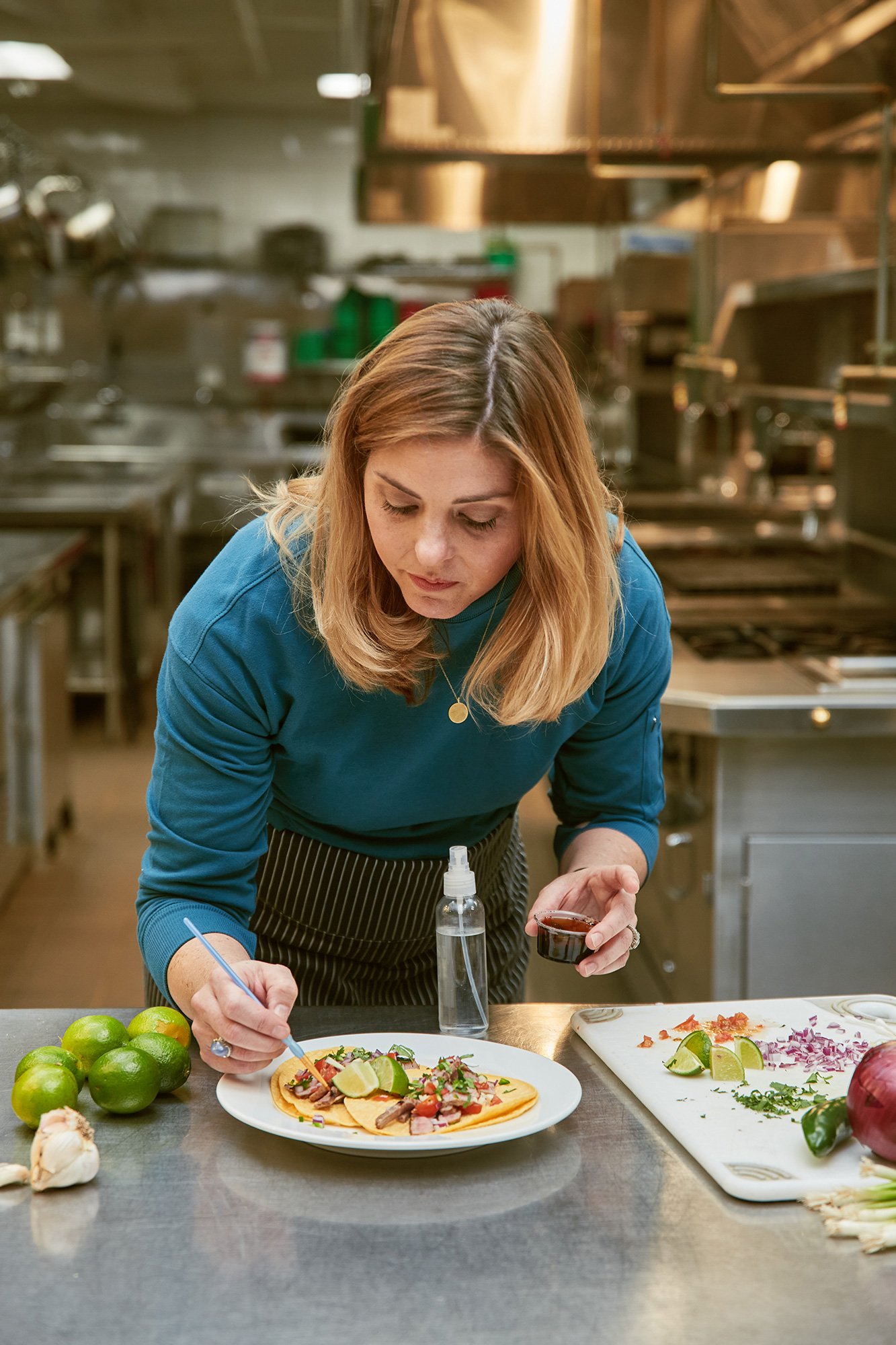 Are there any similarities in styling food for film and editorial?

They both involve timing. You’re meeting a deadline with a photographer or camera person. So you have to always be on your feet, thinking, “What’s my next shot? What do I need to prep? What do I need to produce?” And you have to be aware that time, light and heat are all against you. The longer food sits out under lights and heat, the more it will start to wilt and die, similar to flowers.

What is the biggest difference?

With editorial, it’s really finite. You’re using your tweezers, Q-Tips, chopsticks and syringes. You’re thinking about what exactly the plate looks like. It doesn’t matter what anything else looks like; you just want to look at the food, and how it’s looking on camera. So you’re constantly working with a photographer, looking through the lens, [in a] back-and-forth action to create something that’s perfect for your shoot.

In addition to crafting recipes, cooking and food styling, you paint pictures of food. Is there a food-art connection for you?

I really think food is beautiful. I think it is so incredible what nature is able to create. And I see food very differently than a majority of the population. I would say most people look at food and think about it as a way to eat. To me, it’s something just spectacular … And the truth is, food is fun.