In Search of Visual Harmony - 405 Magazine 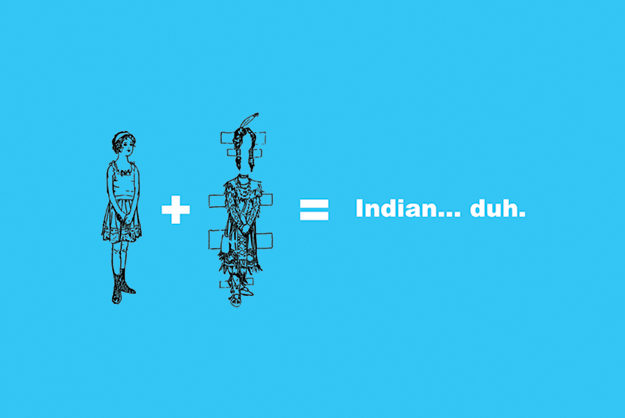 It's An Oversimplification, But Hopefully An Illustrative One: art can be thought of as the pursuit of pure creativity, while design is a realm more concerned with form, through preexisting specifications and limits. What happens, then, if the two are combined; if trained and experienced designers are given the opportunity to explore and exhibit more creative freedom? That’s the question that prompted a collaboration between an OKC artist with an international background and a legendary figure in the field of graphic design, and the captivating exhibit “Balance: Art + Design.”

The three-days-only show at Norman’s MAINSITE Contemporary Art Gallery is the brainchild of Narciso Argüelles, a worldwide exhibitor with a glittering resume that includes teaching stints at UCO, OCCC and SWOSU. It was while teaching that he got an idea: “Often it was the graphic design majors who would turn in some quality art pieces, [as opposed to] the art majors. I would joke in class that I should curate an exhibit for these star graphic design students.”

The thought lay in his mind for some time, reawakened when he saw the art done as a creative outlet by a former student and current designer … and concretized when he was able to secure the help of an old friend and titan of graphic design: David Carson.

Largely as a result of his astonishingly innovative work for Ray Gun magazine, Carson became one of the leading lights of his craft – Newsweek once said he “changed the public face of graphic design.” His boundary-breaking typography made letters on the page into an art form of their own, and he won hundreds of awards from various agencies while doing work for clients from Pepsi and Budweiser to Toyota and Warner Bros. In recent years, Carson has focused more on traveling to deliver lectures, workshops and exhibitions worldwide. It was at a conference in Mexico that Argüelles met and struck up a friendship with him. They’ve maintained contact on social media since, and Carson seemed a perfect fit for this project.

Narciso remembers, “I had been teaching classes like History of Graphic Design and Art History – the textbooks feature David prominently, and he is an idol for many of my former students. I thought including him in this exhibit would be a great treat for the designers in the exhibit. He has done a TED Talk and lectures around the world; he has done Design Week events in major cities around the world … Bringing him to Oklahoma is a big deal.”

Carson will deliver a lecture on January 23, the opening night of “Balance,” and both contributed his work to the show and helped Argüelles curate submissions from Oklahoma graphic designers. “The range of participants runs from young design professionals, to established artist/designers, to even college instructors,” says Argüelles. “I am proud and honored to have them all.”