Is This the Droid You’re Looking For? - 405 Magazine 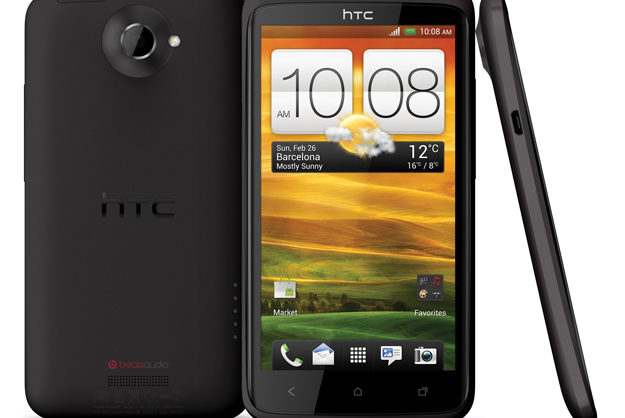 The Samsung Galaxy S III from AT&T is the flagship Android smart phone. The latest in the Galaxy line, it’s kicking some serious butt worldwide. Following on the heels of the HTC One X, these two devices are giving the Apple iPhone a run for its money.

The Galaxy S III is 4G LTE compatible, so you get the fastest speed out there. It has a 4.8 inch, 1280 x 720 HD Super AMOLED display, a 1.5 GHz dual-core processor, full HD playback/recording and a great 8MP rear-facing camera.

The HTC One X features a 4.7 inch, 1280 x 720 screen with very good color. It has excellent speed during usage and Web surfing. An 8MP camera with an f/2.0 28mm lens is easy to use without the maddening lag that most point-and-shoot devices seem to have. The color and depth of field are pretty darn good for a phone.

Without a doubt, the Galaxy is a device aimed at the top of the market for the real power users of mobile devices. All the hardware is top-end, and the fit and finish of the device is without peer, featuring a larger screen with a bigger viewing area than the iPhone. It has a great high resolution to go with the new screen size.

Sound is very good with good headphones and the buttons and controls were easy for my fat fingers to work effectively. If you are not a hardware geek like me, just know that the Samsung Galaxy S III has all the features that you are going to want and does them well.

On the HTC One X, Android has built an interface with buttons that work better than previous versions and built-in apps that seem like quality, useful programs for me. A lot of custom applications on the Galaxy are created by Samsung for their version of the Android running on this phone. They call these apps “S” apps, and they replace the normal Android functioning of apps such as voice guided search, planner and memo. The apps worked very well and fairly intuitively for me.

Both the Galaxy and the One X have good battery life with fairly normal charging time. There is no built-in stylus, but that’s a feature I’ve grown used to not having. (I carry my own stylus pen all the time to combat that.)

Are either of these smart phones an iPhone killer? Only time will tell, but both of these gadgets are great, full-featured options for users who don’t want an iPhone.

A photographer, computer consultant and self-avowed “media junkie,” Michael Miller has spent 20 years learning the ins and outputs of desktop computers and small networks, hardware and software, while developing an abiding love for technology and its continually evolving impact on everyday life.