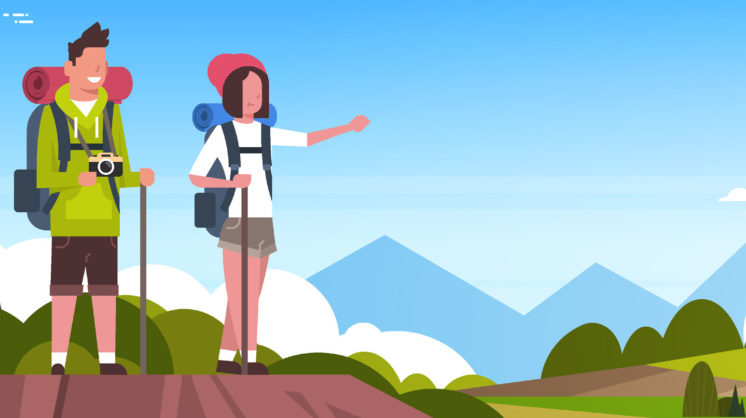 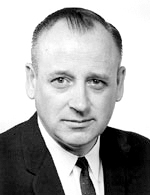 “Today, across our land, the National Park System represents America at its best. Each park contributes to a deeper understanding of the history of the United States and our way of life; of the natural processes which have given form to our land; and to the enrichment of the environment in which we live.” – Former director of the National Park Service George B. Hartzog

In my nearly four years at 405 Magazine, I’ve had the privilege of exploring some of the Sooner State’s most far-flung wilderness areas and then sharing my experiences with readers. There is perhaps nothing I love more than finding someplace truly unique and relatively unknown, and sharing it with likeminded souls. My hope has always been that people not only find as much joy in the natural world as I do, but that in finding that joy, they might also be inspired to protect and care for it.

In this year’s June issue, I wrote a story titled “Other Roads to Summer Adventure: An Alternative Oklahoma Travel Planner,” which included the J.T. Nickel Preserve – a Nature Conservancy property – outside Tahlequah. The Nature Conservancy projects are not state property nor parks; it’s a global, environmental nonprofit with the mission, according to their website, “to conserve the lands and waters on which all life depends.” Much of the land they have acquired is closed to the public entirely, but certain areas – such as the Nickel Preserve in Tahlequah and the Tallgrass Prairie in Osage County – are open in a restricted manner. Because this organization is a nonprofit, they cannot afford security, and since it is not state-owned, there is no ranger here. It is private land that the general public is privileged and entrusted to use for recreation and inspiration.

Not long after my article ran, it came to my attention that as visits to the preserve have increased, images of “Instagrammable” spots have spread the word about this sprawling piece of riverside forest. Before long, trash started appearing; then graffiti. Soon, those who once found this spot almost sacred found it simply scarred. The idea that my work driving even a small percentage of the traffic to this hallowed ground might have led to its defacement not only made my heart hurt, but in a way, called into question why I even do what I do. Maybe “hidden gems” are best left hidden.

But I believe we can do better. Our state parks, preserves, refuges and recreation areas operate on shoestring or nonexistent budgets, yet these areas are where we, as a state, truly shine. Let’s let them keep shining.

Keep traveling, but please do so responsibly.