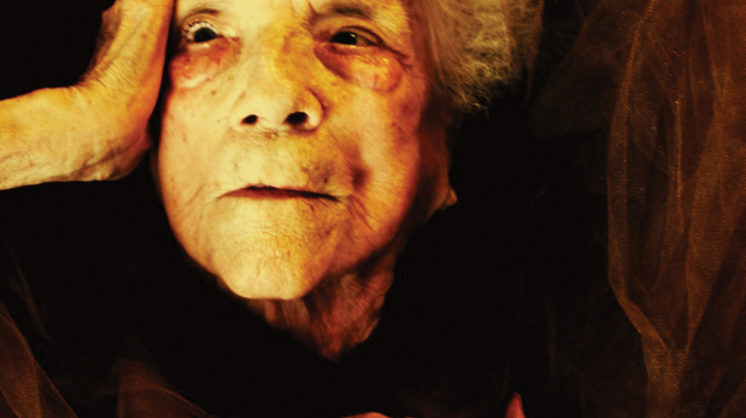 And then there were none.

Four of those centenarians – Kristine Brown of Alva, Haddie Payne of Wynnewood, Blanche Loman of Grant and Zelda Rhodes of Duncan – had been born in the 1890s, living lives that spanned three centuries.

The oldest person among the 144 elders I photographed was Kristine Klostermyer Brown. She was born in Missouri on Sept. 8, 1897, and moved with her family to Oklahoma Territory as a toddler.

She was a supercentenarian, one of only 76 people in the world at the time with documented proof of being 110 or older. I visited her at her Alva nursing home twice: In August 2006, when she was 108, and again in October 2007, when she was 110. She looked better the second time around. She was seated in a wheelchair at the dining table at her nursing home, feeding herself, surrounded by younger residents who needed more help.

The Klostermyers moved near Perry around the turn of the last century. “We came here to ’prove up the land that my uncle – mother’s brother – had come up with in the Strip. He had made the Run, I think it was in ’98 … My dad’s only sister lived with us, and she died of arthritis, I think in her 50s. I always expected not to live any longer than she did.”

But live she did, working as an educator around the state. Mrs. Brown began teaching in a one-room schoolhouse near Perry, and retired decades later as a professor of mathematics at Northwestern Oklahoma State University. Along the way, she traveled the United States from California to New Jersey, earned a Master’s degree in mathematics from Columbia University and visited international sites from Mayan ruins to the Middle East.

She was named 1962 Teacher of the Year by her division of the Oklahoma Education Association, which noted her as “a quiet, even-tempered individual whose intellectual integrity is an outstanding trait.”

At 108, when asked why she was drawn to the field of mathematics, she answered: “It’s either right or wrong. Mother taught English; she always thought I would, too, but my goodness, so many ways to be right, all that diagramming and lots of writing. That was not for me.” 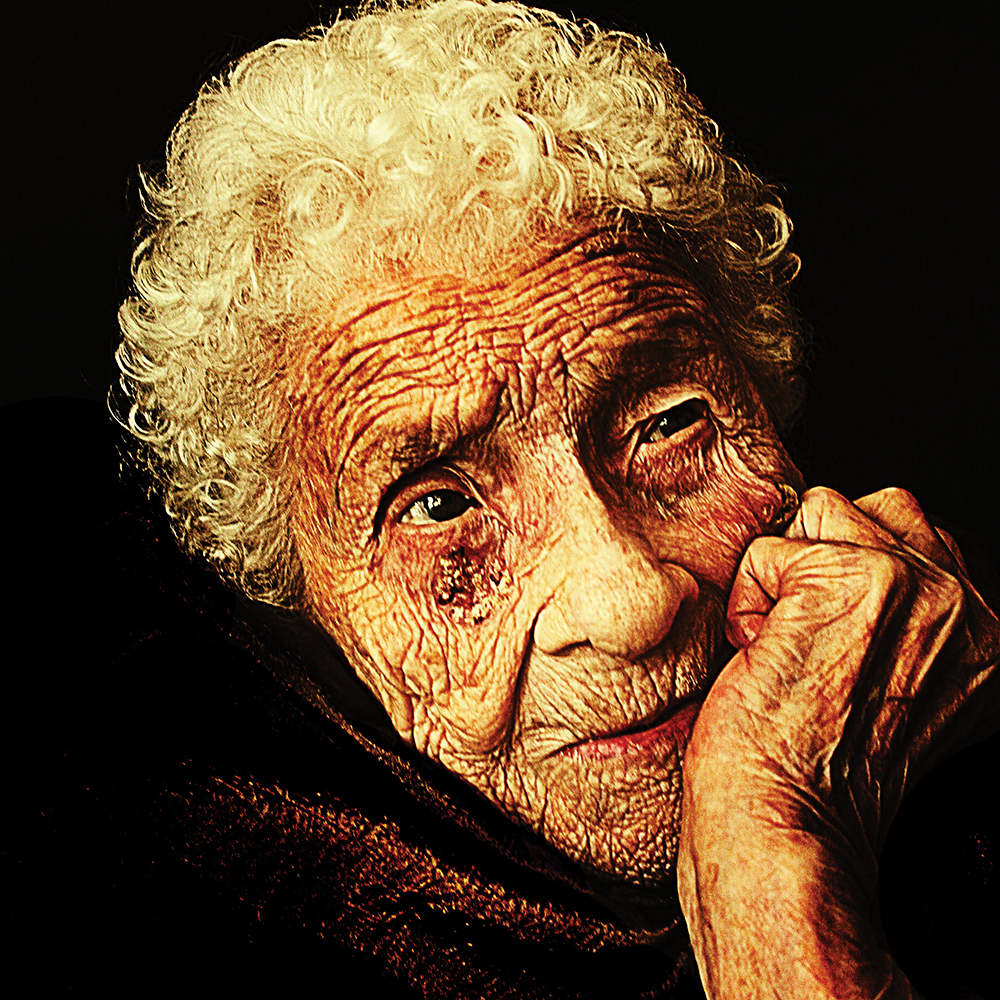 On the eve of her 109th birthday, her breathing was labored but her mind sharp. She spoke deliberately, in two- and three-word bursts, about a hard-won wisdom. “I saw friendships are more important than anything else. I’ve learned that that is the truth. And I shall think more about things of that sort and not worry about the future. I’ve saved things all my life. It’s hard for me to realize – in fact, I didn’t realize – that I don’t need any of this stuff.”

When she was taken on outings, she confided, “I have finally decided it’s good to take a wheelchair, because I can leave when I get tired instead of having to sit there and look interested.”

But she was getting forgetful. And she didn’t like it one bit. She began to recount a story: “There was a man who lived in Alva …” Mrs. Brown paused and frowned, as her thought faded away. “It makes me so mad at me. I start something, but I can’t finish it.” 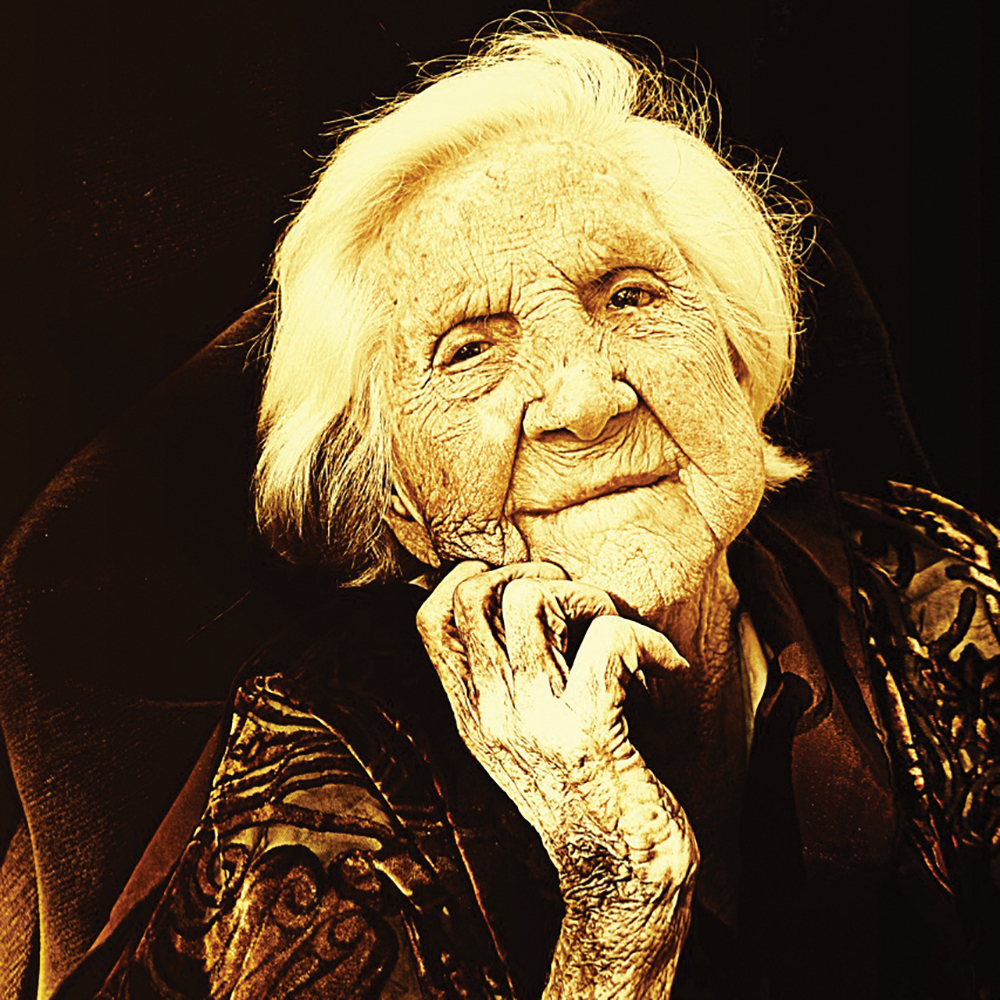 She was grateful for the friends who visited and for her caretakers, but often reminisced about the house where she lived independently past her 100th birthday.

“I have one room now. I have good food. I have a good clean bed, and my laundry is done and brought back to my room. I do long for the good old days and having a house and a living room and a kitchen. It’s a little hard to think of a bedroom as being home.”

I brought her a copy of my book of Oklahoma centenarians, Salt of the Red Earth, in which she is featured. She was unable to focus on the photographs, but I read her some of the advice offered by her, and by her fellow centenarians.

She headed to her room, leaving the book behind. 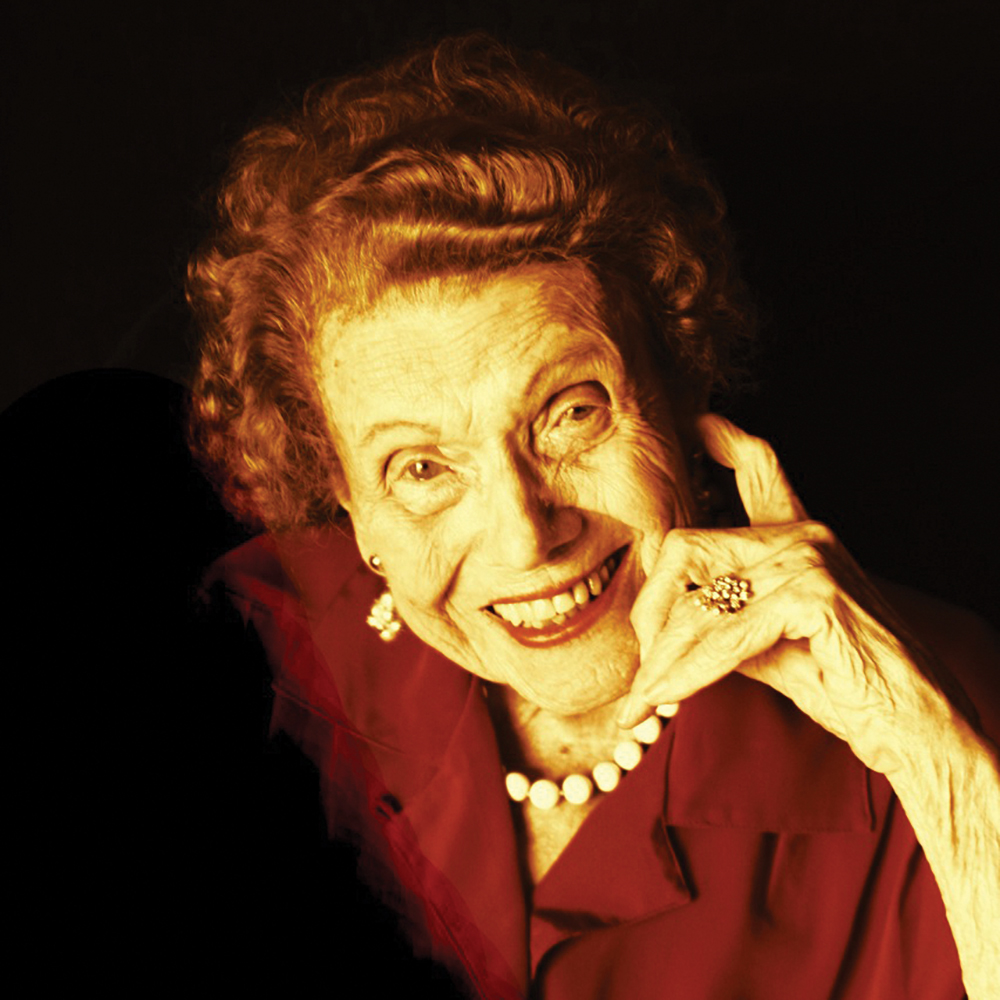