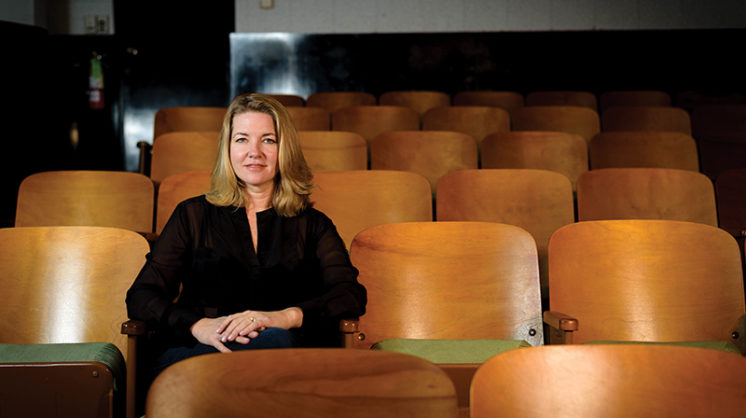 The deadCENTER Film Festival turns 16 this June. And like any proud parent, Artistic Director Lance McDaniel is turning over the keys, anxious to see what’s down the road.

“After five years of explosive growth, we need an executive director to secure our long-term financial stability and further develop our relationship with the statewide business community,” McDaniel says.

Lissa Blaschke is that person.

The Casady School and University of Oklahoma alum was hired in early September – not to replace McDaniel, but free him to grow the festival artistically. Making sure it grows financially is now Blaschke’s job.

In its 15th iteration this past June, the festival showcased approximately 100 comedies, dramas, documentaries and short films. Those brought more than 30,000 attendees to downtown Oklahoma City and rang up more than $2 million in economic impact.

In 2014, McDaniel and Kim Haywood, deadCENTER’s director of programming and education, wrapped up a barnstorming tour of the state. Visiting 30 high schools from August through October, the pair helped promote filmmaking to students and helped towns and organizations move toward developing their own events.

In short, deadCENTER is now year-round.

Now, it’s Blaschke’s turn to not only follow up, but strengthen and create new ties in the fundraising and development world to highlight that. 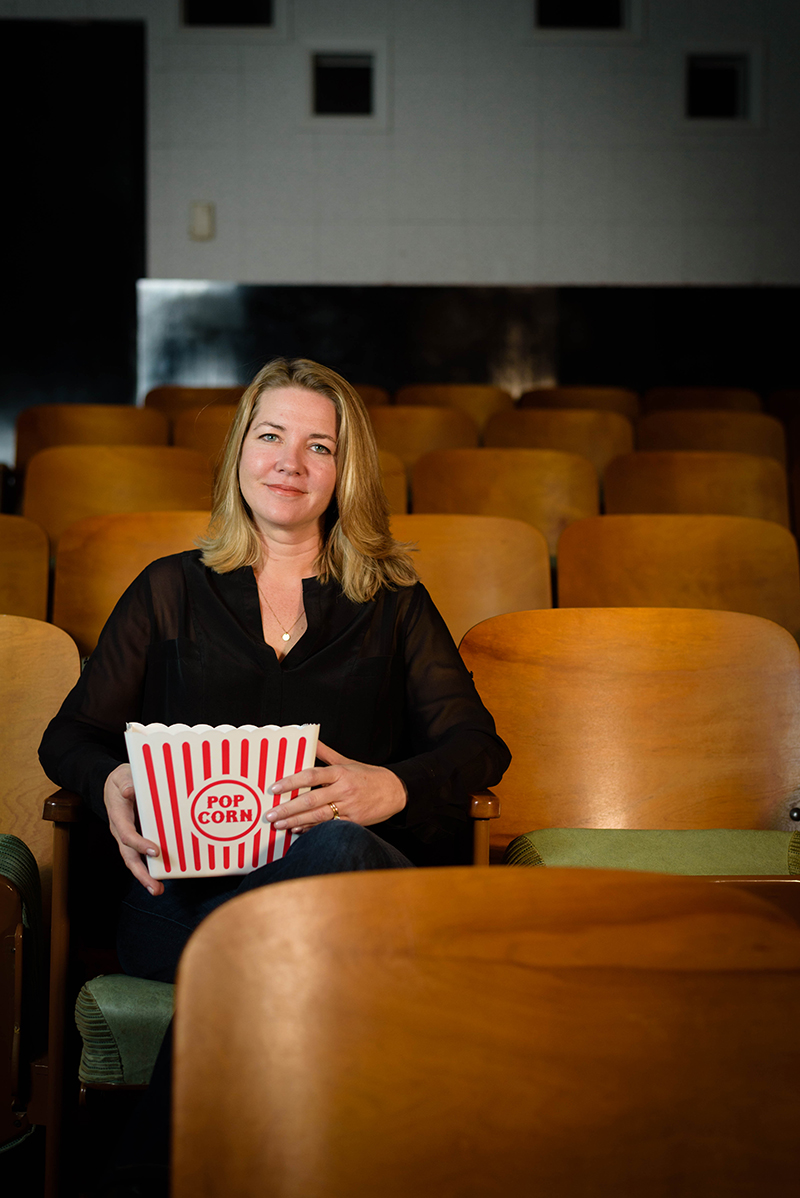 So how does it feel to be the lady who replaces Lance McDaniel? “I think it’s interesting because I don’t feel like I’m following in his footsteps,” says Blaschke. “He has a totally different set of skills than I have. He was excited for me to come on. He gets to focus on what he loves to do and what he does best. I’m just there to help.

“I don’t think I would have taken the job if Lance was leaving.”

The festival has exploded with growth the last few years without a dedicated development role. What does that say to you? “I think it says a lot. I’m really surprised they’ve done as well as they have with only the few staff they have. I came in and found people loved deadCENTER. They have a lot of volunteers and it shows the tremendous growth, and a lot of financial support from the community.”

How do you measure success in your first year? “A successful year to me would be getting the word out that we are a year-round organization. We’re not just a festival. I would like to get more national sponsorship or donors granting to us and granting to our education and our institution.

“People go to a lot of the same people for financial support. I think I learned (in Albuquerque) there are people everywhere. Someone may give you $10 or $10,000 or $10 million – you need to value them all.

“I think there are a lot of people out there that aren’t really into film, and they want to support things that are great for the city.”

What do you really like about the work deadCENTER does? “I like that they get out to so many kids that otherwise wouldn’t have that. They travel all over the state. It’s not necessarily about making films but [that] they’re teaching kids how to tell stories. Filmmaking is doing that in film, whereas other people may do it in storytelling or writing. It’s great because they are giving kids something they can actually take and use. They don’t need a lot of equipment and money to get on their iPhone and make a film and tell a story.”

Credits Where They’re Due

When the 2016 deadCENTER Film Festival hits downtown OKC this summer (June 8-12), you’ll hear more buzz for the films themselves and their directors and actors than for the locals who helped bring them all together – but an undertaking this huge, especially with deadCENTER’s focus continuing to expand beyond this signature event, requires a number of dedicated contributors.

That means special kudos are due the nonprofit’s executive board, which includes Art Cotton, John Kennedy, Carol Johnson, Ashley Byrnes – and the 2016 chair, Julie Hall. She’s already worked with previous chair Cotton to restructure the organization and bump its full-time staff to four, and led the search that resulted in Blaschke’s hire.

“Julie has proven to be a tremendous asset for deadCENTER,” Blaschke said in December. “We’re extremely excited about the future of the independent film arts in Oklahoma with her continued support in this new role.”