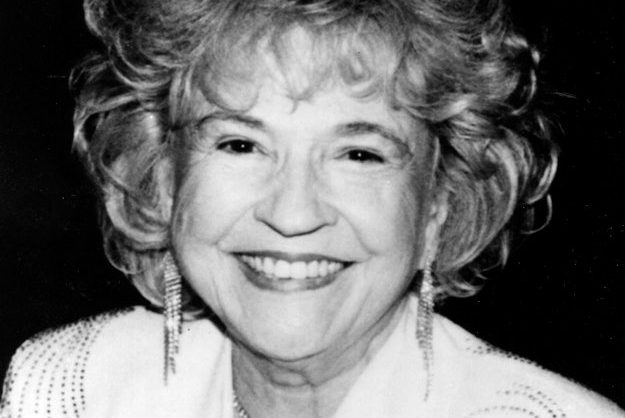 It was a Tuesday, overcast and humid. The radio in Mom’s kitchen was set to the AM dial – WKY 930, to be exact. The news hit the air a little past three. “This just in from the Associated Press: Elvis Presley has died at his home in Memphis.”

The clouds then opened up, but the rain could not match the tears that flowed during that hot August of 1977. Mom, an original Elvis fan from the 1950s, and my sister Judy, who worshiped the leather-clad Elvis of the 1960s, cried for days.

Presley himself, who was still churning out hits at the time of his death, had a number of Oklahoma roots.

“I was a teenager when my Aunt Mae [songwriter Mae Boren Axton] penned ‘Heartbreak Hotel,’” said David Boren, president of the University of Oklahoma. “In the mid-1950s, she read a newspaper obituary about a man that said ‘he walked a lonely street.’ Aunt Mae took that line and wrote what would become Elvis Presley’s first hit record. When Elvis died, we were all very shocked and saddened that we lost such a talent at such a young age.”

The King first hit Oklahoma in October 1955, for a concert at what is now the Civic Center Music Hall. It was around that time he met a young Oklahoma artist named Wanda Jackson. Today, the legendary “Queen of Rockabilly” says Presley took an interest in her career and influenced her style.

“In those days I was singing country, and it was considered ‘hillbilly music.’ We all hated that term,” Jackson remembers. “Rock and roll was becoming popular and Elvis told me I should explore that sound. Both Elvis and my daddy said I needed to change with the times.”

Jackson and Presley dated briefly, but she says they rarely kept in touch in later years.

“He had given me a ring and asked me to be his girl, but we lived too far away and drifted apart, like so many young people do.”

“I remember exactly where I was when I heard the news of his passing,” sighs Jackson. “We were coming back from a trip to Lake Tenkiller and heard it on the car radio. I must admit I shed more than a few tears. He was so young, only 42. I didn’t go to the funeral, but I certainly lost a good friend that day.”

“Elvis will never be forgotten,” Elliott says. “He set the pace for early rock and roll stars like Jerry Lee Lewis and Little Richard. He will remain a part of contemporary music and music history [and] carry over through future generations as a musical superstar.”

Like Jackson and many others, Elliott remembers where he was when he heard the news of Elvis’ death.

“I was working an afternoon air-shift on August 16, and began searching for every Elvis record we had,” he said. “I made the announcement, then played ‘Kentucky Rain,’ ‘Suspicious Minds’ and ‘Burning Love.’ Immediately the phones lit up with listeners wanting to share their grief and their memories of Elvis. It was hard for all of us at that point in time to grasp that he was really gone.”

More than 35 years later, Presley continues to make waves in the music industry – just recently, a remix of his 1968 hit “A Little Less Conversation” became a worldwide phenomenon. He has not been without his share of criticism since his death… but all the overweight impersonators, sequined jumpsuits and black velvet paintings cannot overshadow that incredible raw talent, that voice which makes Elvis Presley stand out.

Just ask my mom and sister.