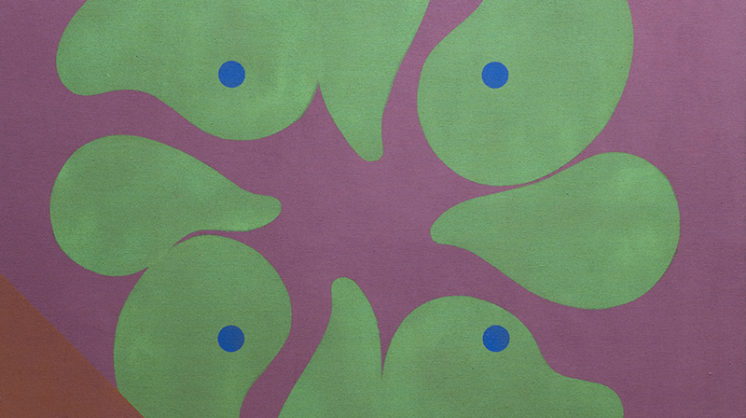 A collection of 125 paintings and sculptures has been gifted to The Oklahoma City Museum of Art (OKCMOA) by the family of leading abstract artist Paul Reed.

Reed produced and contributed to a 1965 exhibition that went on to start the Washington Color School, a movement of abstract painting that gained notoriety in the 1960s. His works feature in collections in the National Gallery of Art, the Smithsonian American Art Museum and the Art Institute of Chicago.

“Paul Reed was one of the leading Washington Color painters, one of the few significant Modern Art movements in the United States centered outside New York City,” he says.

Reed’s collection of vibrant geometric paintings also includes 49 works from the 1960s – one of the most important phases of the artist’s career. Other works by Reed, who died in 2015, were part of a major acquisition by the OKCMOA in 1968.

Whittington adds, “This transformative gift allows the OKCMOA to organize a retrospective exhibition on Paul Reed, and conduct the scholarship that further solidifies the artist in the canon of 20th century American Modernism.” 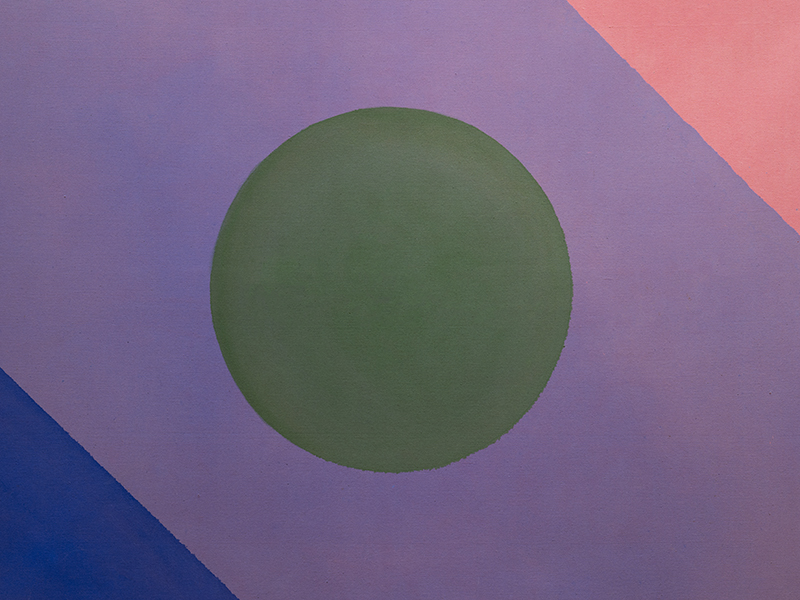 Reed, who was born in Washington D.C. and worked in graphic design for two decades, adopted the style of Abstract Expressionism, moving on to experiment with interlocking shapes to create his Satellite Series and then crafting steel sculptures. In his final years, he painted bright transparent colors on muslin and placed them in windows for the sunlight to pass through them.

His daughter Jean Reed Roberts says inspiration for the gift came from seeing her father’s work exhibited next to Henri Matisse at the museum’s Matisse in Time exhibition last year, which she described as an “incredible way to honor his memory.”

She adds, “As the museum already has an important collection of works by the Washington Color painters, I am confident that this gift of my father’s work to the OKCMOA is the best way to preserve his legacy.”