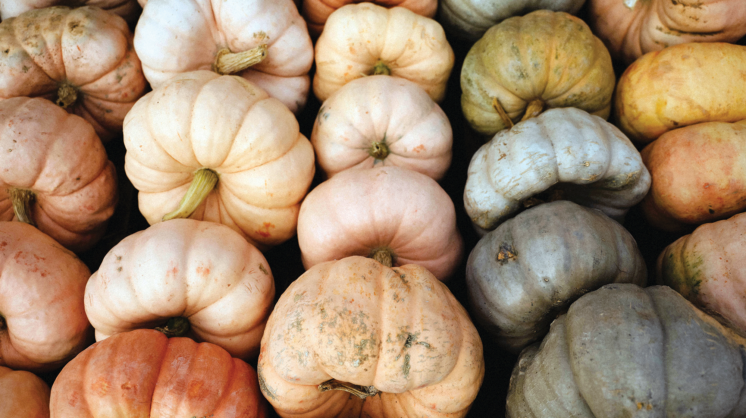 Bloom where you’re planted. It’s an adage embraced by pragmatists and idealists alike. For Shaun Murray, proprietor of Brick’s Garden Exchange at NW 40th St. and Classen Boulevard, it’s more than an adage. It’s a reflection of his life, changed by circumstances beyond his control and made better by following his heart.

Murray came to the gardening business after a longtime career
as a petroleum landman. He had purchased the century-old home at 4027 N. Classen Blvd. to use as an office. But when economic calamity struck in 2019 and 2020, it became an optimal location from which to launch his garden venture.

“I’m a petroleum landman in my training. Things fell apart in 2019 in the local drilling business, followed by COVID, which took business down to zero,” Murray said. “We were in the middle of a pandemic, and were working in my garden at my house and came up with the idea to do a pop-up store.”

Supported by manager Jennifer Boykin; wife Kris Balaban, who owns A Date with Iris, a gardening business located in Crown Heights; and his dog, Brick, for whom his business is named, Murray opened Brick’s in July of 2020.

From possibilities to pumpkins

Murray and Boykin started their business just a few weeks before the autumn planting season. At the time, they didn’t realize how perfect their timing was. Murray had thought he would cultivate landscaping material, while Boykin staged sales of pansies and mums. But in the end, pumpkin sales sent their profits soaring.

“I wanted to do landscape material, and that led to pumpkins. Pumpkins are really what made it all possible,” Murray said. “Pumpkins are beautiful. They signify a change of seasons, so it’s a celebration of the season. Kids immediately light up when they see pumpkins. It’s amazing.”

While Brick’s carries 31 varieties of pumpkins, the most popular is the Big Maxx that averages 150 to 170 pounds. e Cinderella, Enchanted and Fairytale varieties are popular, too, because of their at shape, which aids in stacking different combinations, said Boykin, who also helps customers design their fall displays.

“People like the unusual ones, too. Last year it was the dark ones; the black ones,” she added. “They all have a personality
of their own.”

A declaration of hope

For now, working outside with growing things has given Murray a different perspective on the future and what he values.

“You look at the news and you think, ‘What the heck am I going to do about all of this? What can I do?’” he said. “Gardening
is a declaration of hope. You’re planting something for the future. The work we’re doing here is not for shareholders at oil and gas companies. e work we’re doing is for people who are in our neighborhood and are wanting to (make it more beautiful). To be able to do something that has a positive effect on the community, it just made a lot more sense for us right now. So, we’re just going to keep it interesting. Keep it weird and keep it fun.”