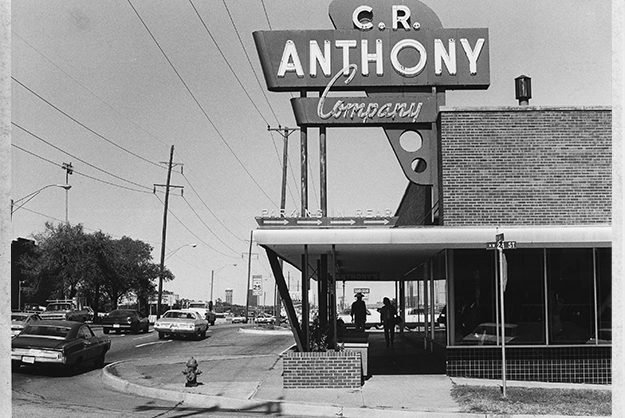 September Has Traditionally Meant Shopping For New Clothes, football games and getting back in the swing of the school routine.

Generations of Oklahomans knew back-to-school meant heading for the local Anthony’s. It was one-stop shop for everything – shirts, jeans, shoes … Anthony’s had it all. A new pair of Jordache jeans, a coordinating Le Tigre shirt and you were all set for the first day of class.

C.R. Anthony started his company in 1922. Headquartered in Oklahoma City, at the peak of business Anthony’s had 300 stores in 20 states with $411 million in sales.  It was once the largest privately held firm in Oklahoma before it was sold to an investment group in 1987.

A decade later, Anthony’s became “Stage,” thus ending the run of one of Oklahoma’s most successful stores in the 20th century. 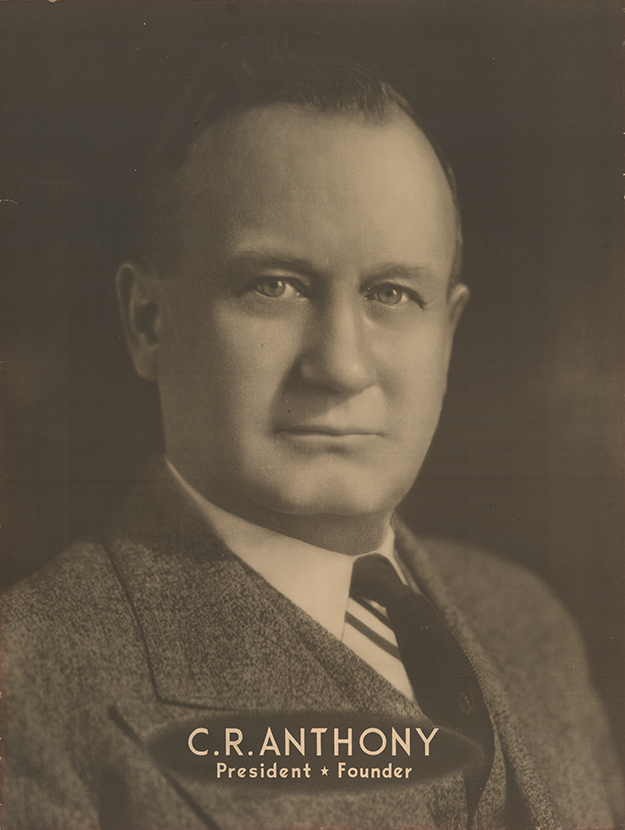 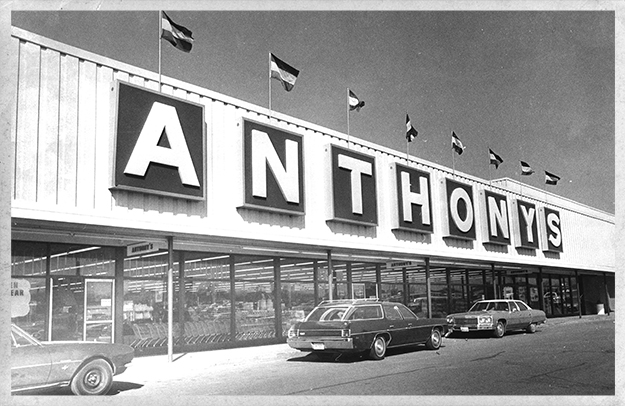 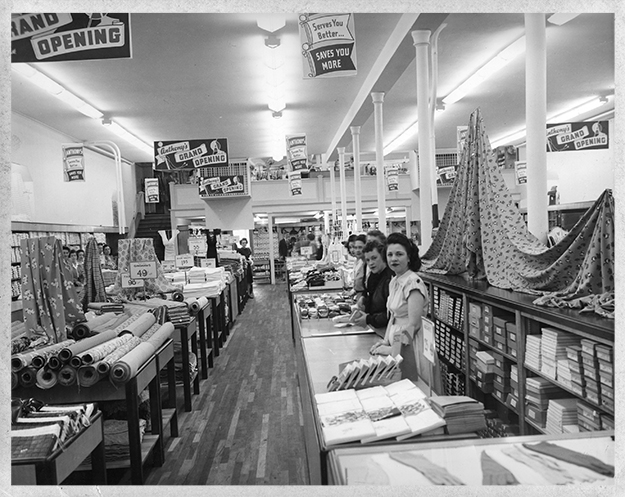 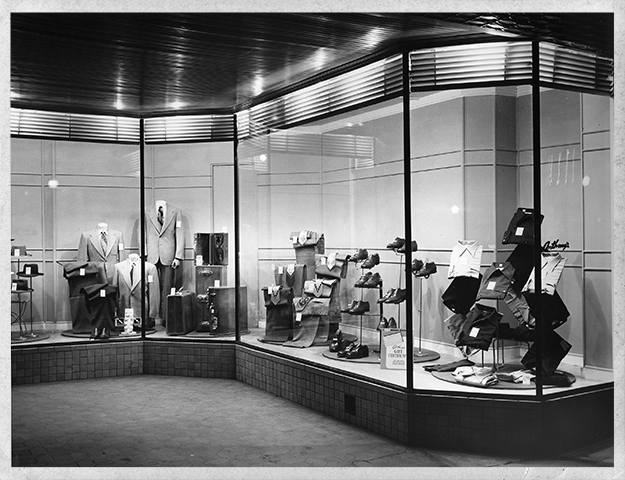 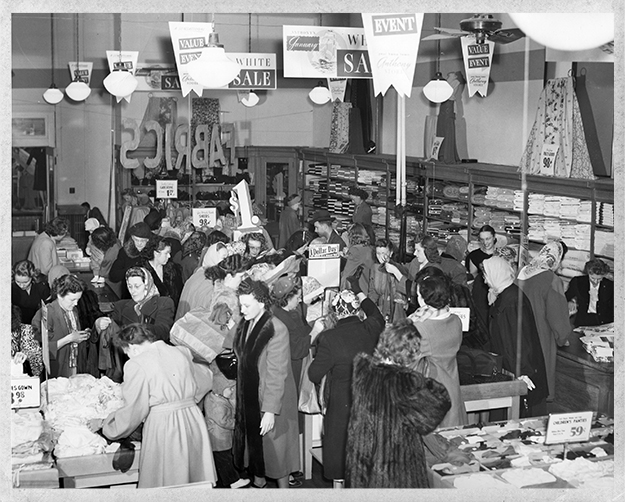