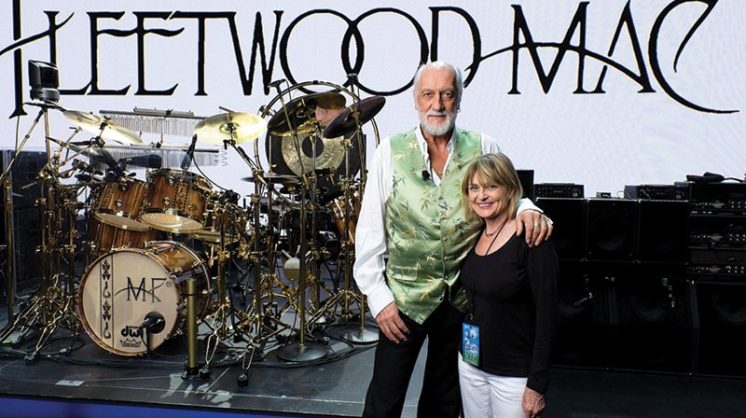 Back in the ’70s, Disco Fever gripped the nation. Everyone was doing the Hustle, shaking their groove thing and trying out their best Travolta dance moves. Oklahoma City had its share of Saturday Night Fever wannabes at Michael’s Plum, Pistachio’s and the ever-popular Disco 36.

Located in the space now occupied by Iron Star Urban Barbecue at NW 36th and Shartel, the club was one of the first discos in Oklahoma City. It was also home to the city’s first female disc jockey.

Lizz Caywood was just a few years out of high school when Disco 36 opened.

“I always loved music,” she says, “and a friend of mine called and said they were opening this new nightclub. They needed a DJ, and he recommended me for the job. Those were fantastic times.”

Caywood manned the turntables, spinning the latest records from ABBA, the Bee Gees and Donna Summer. She worked the lights and the mirrored disco ball, all while making sure one track segued seamlessly into the next.

“The music never stopped, and that dance floor was always packed,” she reminisces. “It was a mixed crowd – straight, gay – and everyone had such a good time. I had two bodyguards, and they stood on either side of me so I wasn’t bombarded by overzealous fans.”

One night, Caywood said she noticed a familiar face boogieing the night away.

“Her jacket sparkled every time the light hit it,” she says. “I had one of my bodyguards escort the woman to the DJ booth. It was Judy Carne, the Sock It to Me girl from ‘Laugh-In.’ It was after her divorce from Burt Reynolds, and she was in town doing a show at the old Lincoln Plaza.  Judy came by to dance after her show, and we immediately hit it off.” 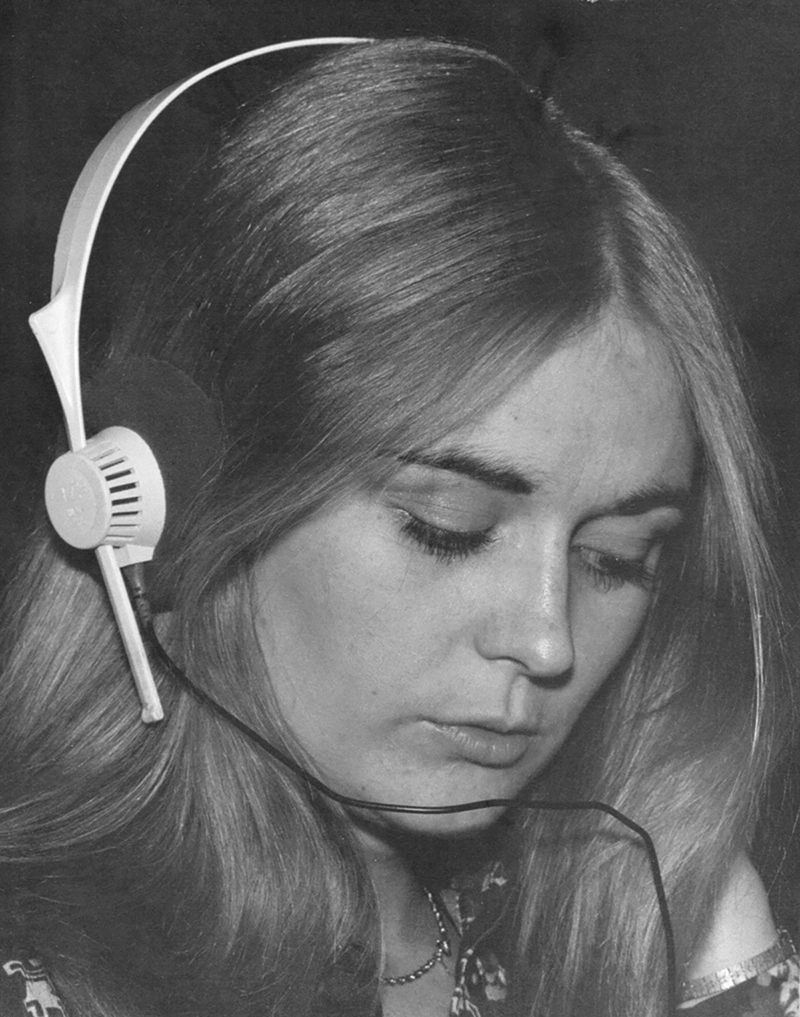 The two became friends, and Carne offered Caywood a job as her personal assistant. From then on, it was life in the fast lane for the Oklahoma girl with the Marcia Brady looks.

“I hung out with Fleetwood Mac and went on their world tour with Stevie Nicks and the whole band,” Caywood says. “I met Rod Stewart, and actors like Robert Wagner and Stefanie Powers.  One night I had dinner with Cher when she was married to Gregg Allman. That was so surreal because he was a bad-boy southern rocker, and Cher was very straight-laced and subdued all through dinner.”

By the 1980s, Caywood was ready to come home. She traded the bright lights of Hollywood for a career in real estate, and today she is a top associate at Churchill-Brown.

“I’ve had a charmed, blessed life,” Caywood says. “Sometimes I miss the Disco 36 days, but those memories will last a lifetime.”

About 14 years ago, Caywood had a serious bout with breast cancer. That gave her a new outlook on life, she says, and today, she is actively involved in the Susan G. Komen Foundation’s Race for the Cure. For the past 10 years, her team, the “Pink Lizzards,” has been the top fundraising group.

“If there’s one thing I want to share, it’s that I hope people will appreciate and enjoy every day of their life,” Caywood says. “Each day is a blessing. Life is very short, so live it to the fullest. Let go of the past, hold on to what is most dear and love with all your heart.”