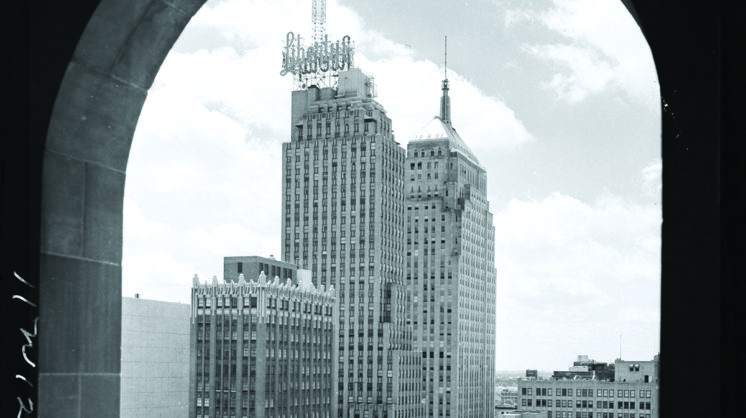 Evolving cities should be continually planning for the future, but also mindful of the past. Amid OKC’s current period of expansion, a little historical perspective reminds us of the ways downtown is coming full circle, and makes its growth even more impressive.

A half-century ago, Oklahomans of another era enjoyed a bustling downtown filled with swanky boutiques, upscale restaurants and even a trolley system.

Eventually, the lure of the suburbs proved too great and left the heart of the city a shadow of what it once had been. But city leaders came up with a plan – the “Pei Plan” to be specific, named for its designer, famed urban planner and architect I.M. Pei. That undertaking resulted in the chaotic “urban renewal” days of the 1960s and ‘70s. It began on a large scale in 1967, and even the most historically significant buildings were not safe from the wrecking ball.

The beautiful Criterion Theater came down, followed by the once-luxurious Biltmore Hotel, and other landmarks such as the John A. Brown department store. With the exception of those who worked there, downtown Oklahoma City was mostly deserted and desolate. 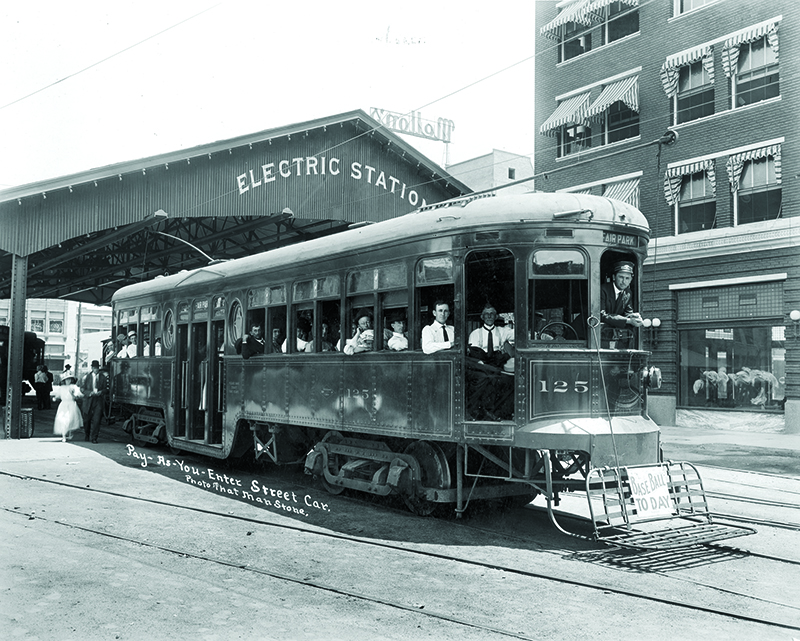 Fast-forward to the mid-1990s, when a transformation began with the implementation of the Metropolitan Area Projects, or MAPS.  Growth, development and life returned to the city’s heart.

From Deep Deuce to Thunder Alley, Film Row to the riverside, there’s no doubt about it: downtown Oklahoma City is once again a happening place.

“We have an entire generation now who probably thinks there has always been a ballpark in Bricktown and water in the river,” Oklahoma City Mayor Mick Cornett told 405 Magazine. “The vision of my predecessors and the will of Oklahoma City voters to envision and pass each of the MAPS programs set Oklahoma City on a course to its current renaissance. I believe we’re headed in the right direction and that the next decade is going to be as transformational as the last decade.”