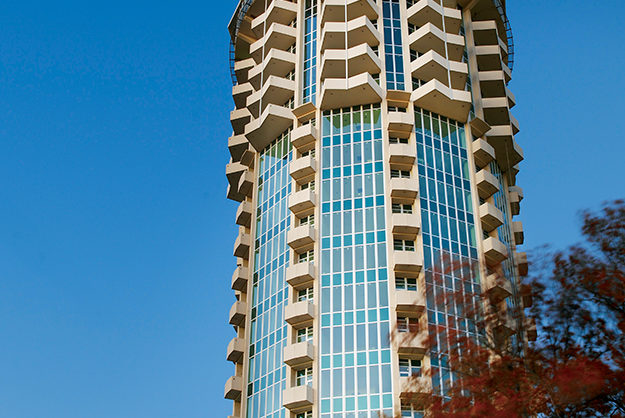 Long Before The Devon Skyscraper, One Of Oklahoma City’s Most Iconic Buildings Was Founder’s Tower.

The art-deco structure was completed in 1964, and is a George Jetson-style throwback to the modern marvels of the mid-20th century.

Founder’s Tower was originally constructed as an office complex. The rotating “Chandelle Club” occupied the 20th floor, while the delectable Queen Anne cafeteria was situated just off the main entrance. Also nearby was Founder’s Fair, a large Woolworth’s-style department store that faced May Avenue.

A $50 million renovation launched in 2005, and today it is an exclusive residential complex. According to its website, Founder’s Tower is now “one of Oklahoma City’s most sought-after addresses.” 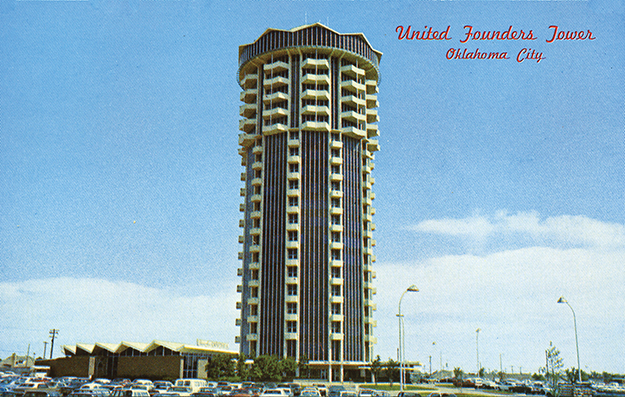