Memories of The Cellar at Hightower - 405 Magazine 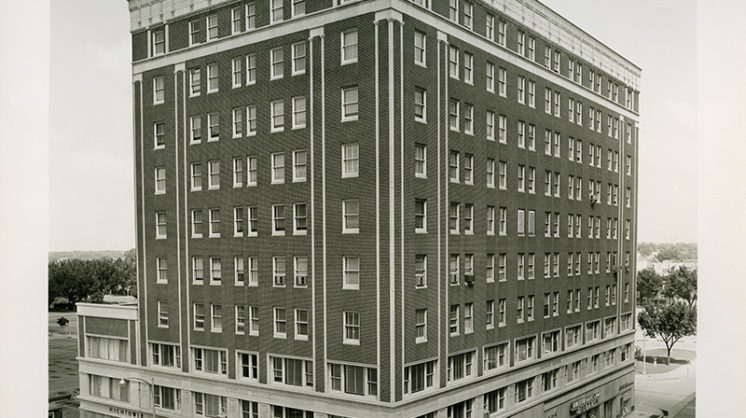 In 1964, Chef John Bennett took a small tearoom in the basement of the Hightower Building at 105 N Hudson and turned it into one of Oklahoma City’s premier dining establishments. The Cellar at Hightower introduced Oklahomans to fine dining unlike anything they had seen before.

“We set the standard,” Bennett recently told 405 Magazine. “There was nothing like it in Oklahoma City then. It was elegant, it was pricey and it was a totally new experience.”

Diners entered via stairs or an elevator into a foyer with black and white marble floors. Down the hall was the main dining room.

“Mr. Hightower wanted everything to be opulent,” Bennett says. “He owned The Store at Hightower, which was next door to the restaurant, and it carried Waterford china and Baccarat crystal. Downstairs in The Cellar, the red carpeting had gold wreaths, the tablecloths were snowy white and the damask napkins complemented the china and silver, which was stamped with the Hightower family crest.” 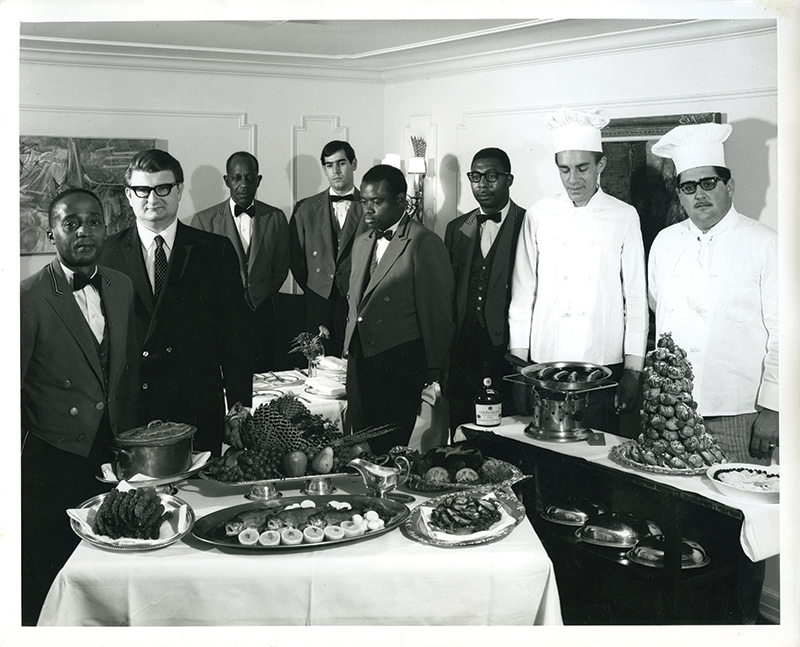 The Cellar closed in 1984, but Bennett says it remains today just as it was when they turned out the lights.

“It is really like a time capsule,” he says. “The fine paintings that hung on the walls are still in storage there; the stock pot remains, and on a recent trip back, I opened a cabinet and found about 150 fish knives,” he laughed. “Those were good days.”