Memories of the Rise of Nichols Hills - 405 Magazine 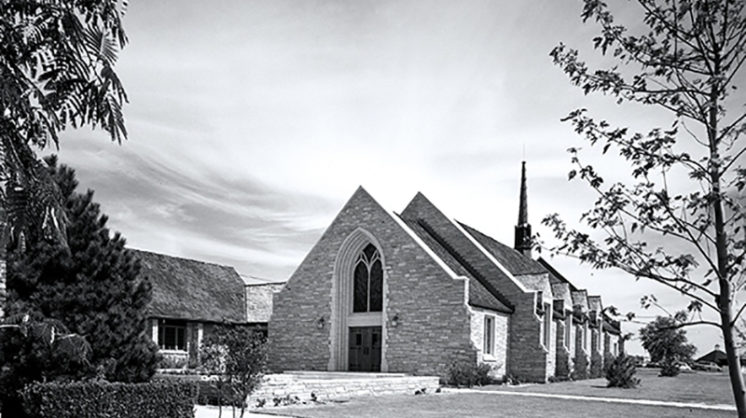 It’s Oklahoma City’s answer to Beverly Hills, full of swimming pools and movie stars – or at least TV anchors and business moguls. Known for its quiet streets and exquisite manors, Nichols Hills is one of Oklahoma City’s most exclusive and sought-after neighborhoods.

Developed in 1929 by Dr. G. A. Nichols, the city was originally designed by landscape architects to follow the natural terrain of the countryside. The distinctive curving streets are named after English suburbs, with lush green parks throughout the city.

Nichols Hills maintains a strict speed limit of 25 mph, a fact well known to any motorist on their way to Penn Square Mall.