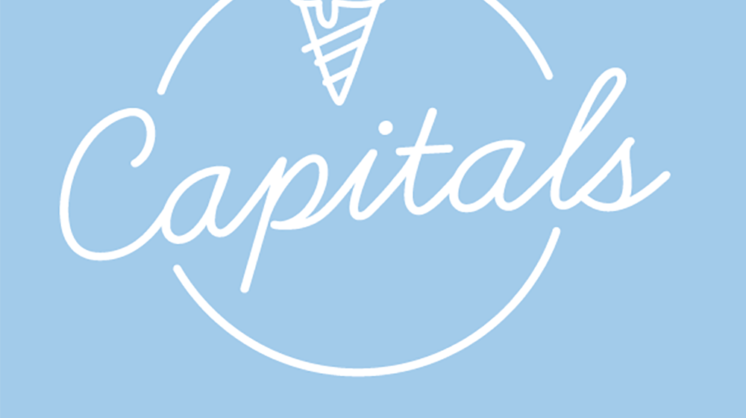 Landon Ferguson is bringing ice cream to Midtown, perhaps as early as May 17.

Ferguson and his team of four other partners in Capitals Ice Cream are friends from college – OU and OSU – but it was time spent in Portland, Oregon, that solidified the idea of an ice cream and coffee joint in Midtown OKC.

“We talked about doing coffee because we like the idea of bringing a community together around coffee,” Ferguson says. “Friends of ours did an ice cream concept in Portland, so we looked around OKC – and, really, only Roxy’s is doing local, specialty ice cream.”

Ferguson said their ice cream will be supplied by Tillamook, a popular creamery and dairy on the Oregon coast west of Portland. Instead of serving just ice cream, though, Capitals will specialize in blended desserts: ice cream mixed with fresh fruit, candy or even breakfast cereal.

“We’d like to eventually make our own ice cream, but we are happy to offer an excellent product like Tillamook for now,” Ferguson says. 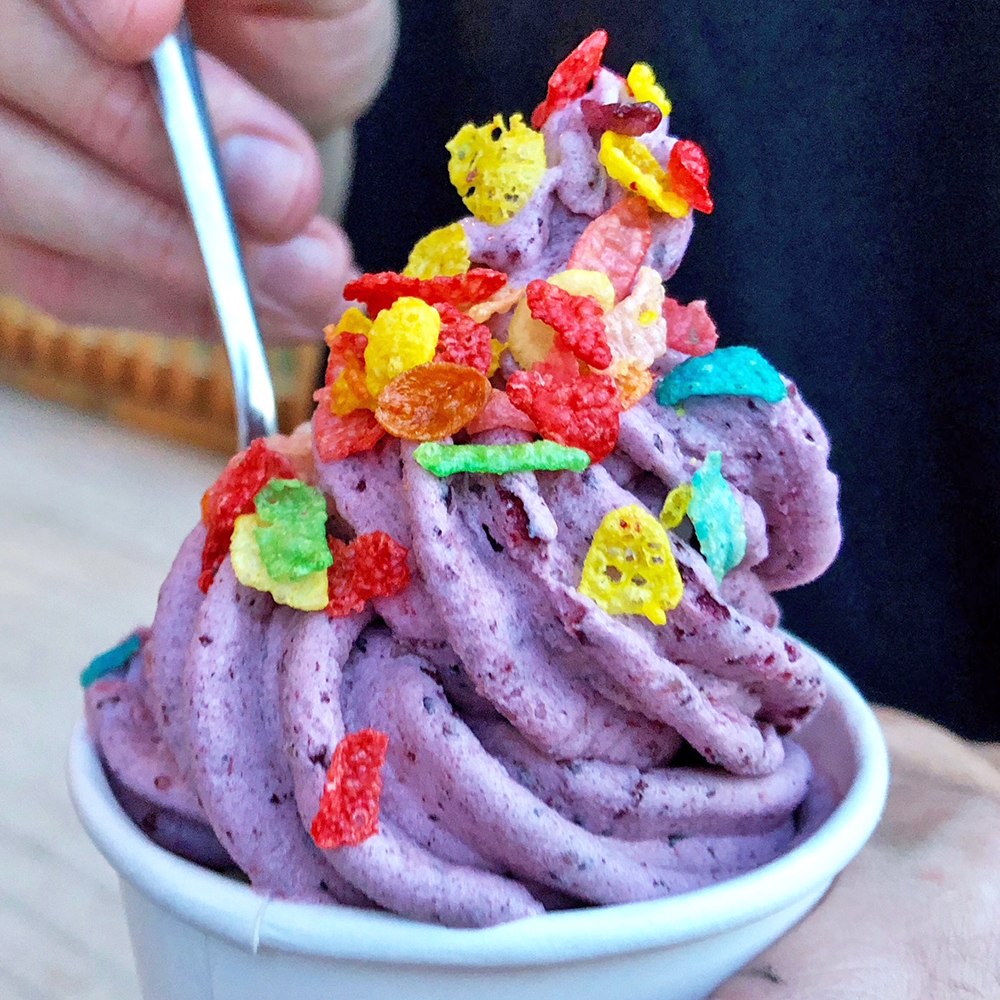 “We’ll use local roasters, too,” he says. “Oklahoma City is a capital, after all, but we want people to get a taste of cool cities around the country.”

The build-out is already ongoing on the northeast corner of Hudson and NW 9th, and the partners have now decided to apply for a liquor license. “We want to serve beer – (from) capital city breweries – and adult milkshakes,” Ferguson says.

The initial plan has them open six or seven days a week, and Ferguson said they hope for seven. If it’s only six, he said they would be closed on Mondays. The team of Ferguson, Layne Ferguson, Connor Cox, Eric Gilbert and Ibsen Crespo believe you can’t have a bad day if ice cream is involved, and as the first dessert-specific concept in Midtown, they hope to extend good days to the urban core.