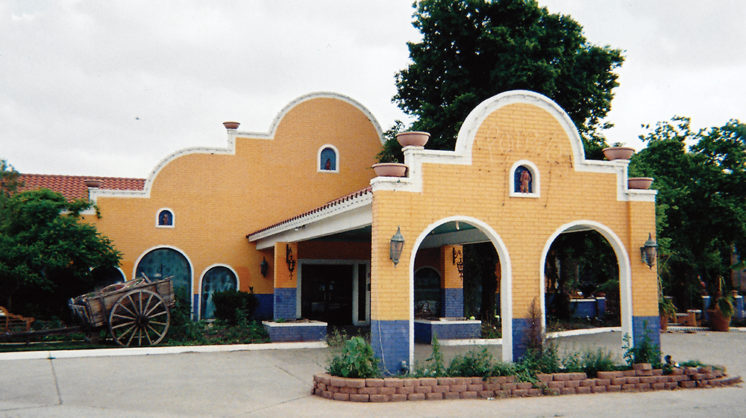 Back in the day, Oklahoma City was home to a number of favorite Mexican restaurants – Casa Bonita, Chi-Chi’s and El Charrito, to name a few – and for some diners, Laredo’s, a staple of the metro’s Tex-Mex cuisine, was the finest of them all.

Tucked away in a quiet area of an otherwise bustling NW 63, Laredo’s opened in 1986 and found an immediate following among locals. It also had ties to one of the first Mexican restaurants in Oklahoma City.

“My uncle, Luis Alvarado, opened El Charro way back in 1937,” says Taide Gonzales, who with her husband Julian “Pepe” Gonzalez Sr., were proprietors of Laredo’s. “El Charro was located at NW 10 and Dewey, and was the first Mexican restaurant in Oklahoma City. Eventually, my uncle opened another restaurant in the Paseo District and named it El Charrito.”

Gonzalez says her husband Pepe was traveling by bus to Salt Lake City, where he hoped to find work. He made it as far as Oklahoma City before running out of money. He found a job working for Alvarado at El Charrito, and planned to save enough cash to get to Salt Lake City. But fate stepped in, and he decided to make Oklahoma City his home.

“When my uncle Luis died in 1975, Pepe and my cousins sold the chain of restaurants to the El Chico Corporation, but we retained the original family recipes,” Gonzalez says. “We opened Pepe’s at 15th and Broadway in Edmond in 1982, and then Laredo’s opened in Oklahoma City a few years later.”

The name Laredo’s was Gonzalez’s idea, because she says that’s where she originally was from. She and Pepe served up an array of enchiladas, tacos and special guacamole with their own blend of spices. The restaurant was always packed with hungry customers.

“Chesapeake wanted to buy us, and we initially refused,” Gonzalez recalls. “Eventually, though, we decided to sell the location and closed Laredo’s in 2005.” 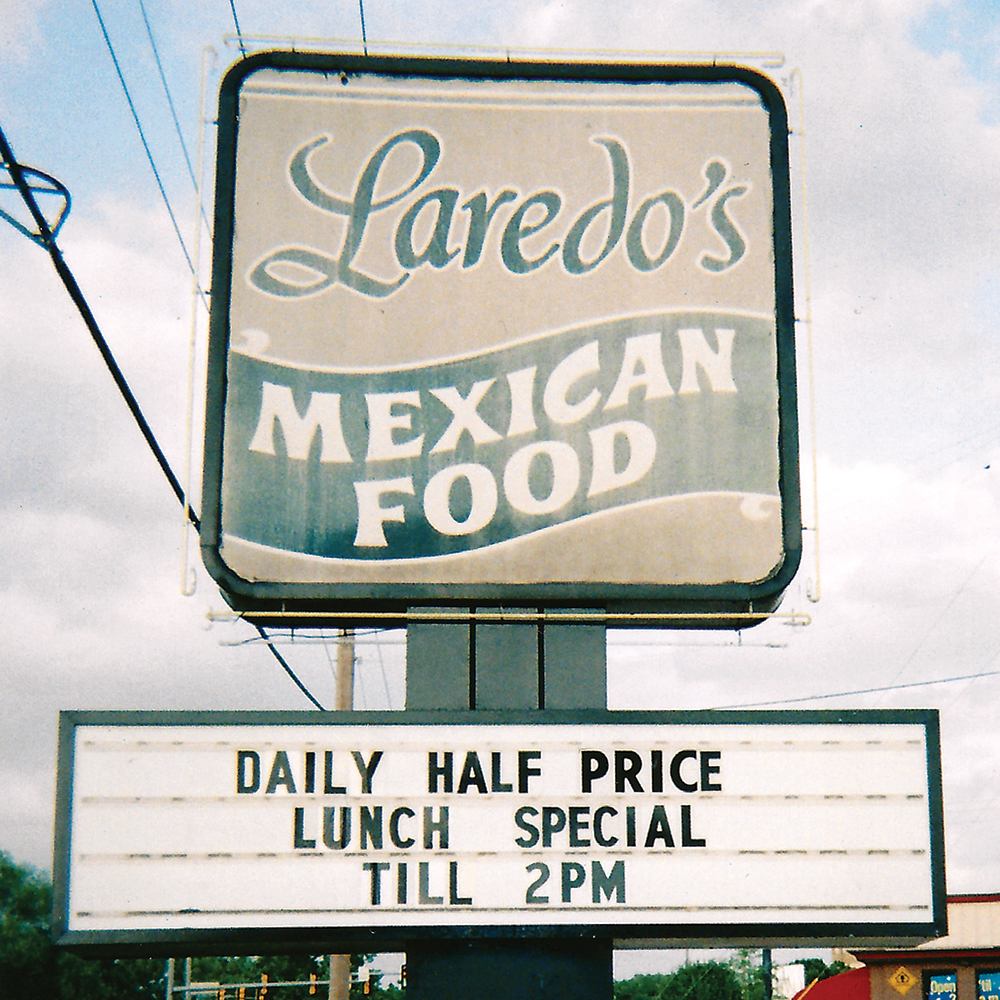 But that wasn’t the end of the story.

“Our customers kept saying they were sad about us closing, so we let them know we would re-open as soon as we found another location,” she says. “It took us nearly five years to build the new restaurant. We had problems with contractors, but we reopened at Northwest Highway and Classen near the Belle Isle Shopping Center in 2009.”

By the time they opened, Gonzalez said another restaurant called Cantina Laredo had opened at the nearby Penn Square Mall. Coincidentally, the El Chico Corporation to which the family had sold their restaurants in the 1970s operated it.

“My son Julian had traveled extensively, and came up with a new name,” Gonzalez says. “He named it Casa De Los Milagros, but my husband thought the name was much too long. So it has simply become known as Milagros.”

The name translated means “House of Miracles,” Gonzalez says. The interior of the restaurant reflects that theme, and the longtime family recipes from Laredo’s, El Charrito and El Charro remain on the menu. Old family photos of Alvarado and the Gonzalez family adorn the walls, along with memorabilia from the previous restaurants.

“Our family has a history in Oklahoma City of serving delicious Mexican food to our customers,” Gonzalez says. “If you liked Laredo’s, we are still here. And when you come into our restaurant, you are still family.”