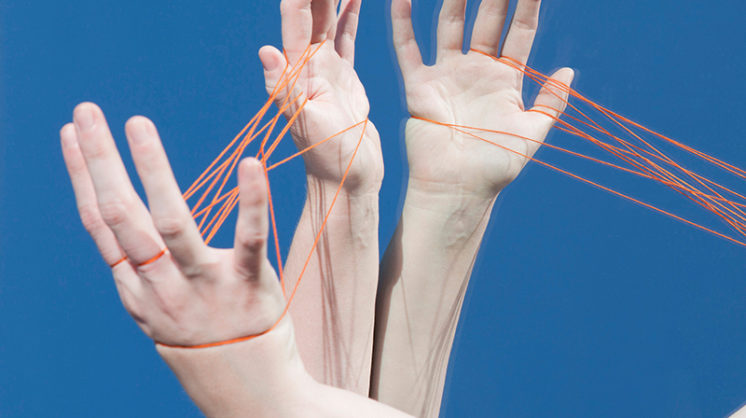 Artists who are just beginning their careers tend to have a great deal of passion, energy and zeal – what they don’t often have as much of is opportunity. It can be difficult to get much exposure for your work if you don’t have a reputation, but building one is a challenge without being able to show people what you can do. That’s why the Oklahoma Visual Arts Coalition hosts its annual exhibition dedicated to showcasing artists under 30, and why the resulting art show and party is called Momentum.

For its 16th anniversary, the show is moving to 16th Street by taking over a section of the Plaza District – look for it in District House, Graphite Elements and dna galleries on March 24 and 25. It’s two nights of new artworks from traditional media such as painting, sculpture and photography ranging to more experimental film, performance, installation and more. And speaking of performance, there’s a flood of live music both nights: Downtempo Friday and Full Speed on Saturday.

An alumna of the show more than a decade ago, Kristin Vails Gilpin told OVAC last year that, “Momentum gave me the confidence to continue my work, to put my portfolio out there, which led to many opportunities of showing my work across the state and eventually my passion for merging art into the community.”

So enjoy an excellent party, see some cool creations and hopefully help some budding artists get their careers moving. The first step toward starting something new is generally the hardest, but that’s because you don’t have any momentum yet.