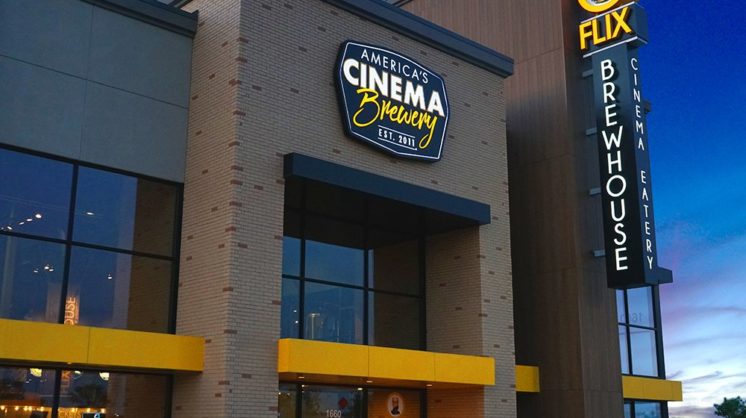 Austin company Flix Brewhouse will build the new theater along Broadway Extension, south of American Fidelity Co and Britton Road. It’s due to open in the fall of 2019.

The project has been years in the planning, according to the company’s Director of Sales and Marketing Greg Johnson, who adds, “Because of the laws, it’s been our longest project, taking around three years to get to the point of being able to move forward.”

The theater will have a microbrewery onsite, brewing around 30 beers, including at least half a dozen unique to Oklahoma. These will be available across the site’s nine auditoriums, which will offer seating to around 950 people. Each seat has a call button – designed not to disturb other guests – where movie-goers can order drinks and food from a menu that offers an elevated take on American pub food.

“We’ve always loved the Oklahoma market, and we like that the town is a vibrant and young town; it’s a blossoming market,” says Johnson.

The OKC site will be the company’s 10th Flix Brewhouse, and will be a prototype theater where “comfort and service has been improved based on eight years of experience running the first brewhouse and movie theater chain,” a company spokesperson says.

Johnson said that in addition to all the latest releases, the Oklahoma Flix Brewhouse will show limited releases and older movies. 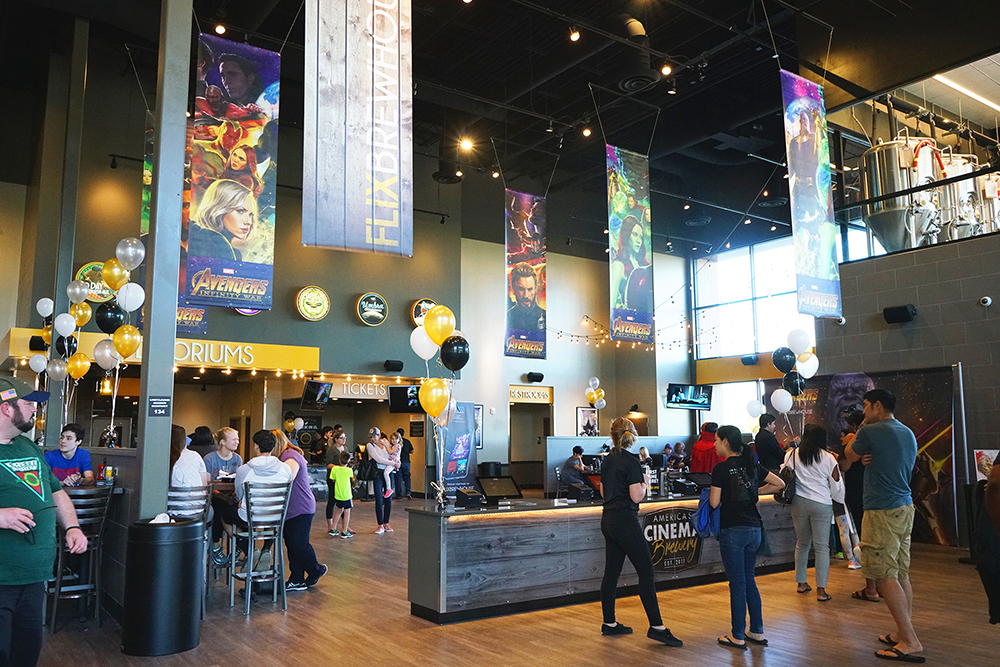 Oklahoma Flix Brewhouse will be part of a development on a site owned by American Fidelity Corporation, parent company of American Fidelity Assurance Company, which bought the 100-acre property in 2012 and opened its company headquarters there shortly after. Alongside Flix Brewhouse, plans are currently in place for the potential development of office space, a hotel and restaurants.

Bill Cameron, American Fidelity Corporation CEO, says, “The past few years have been an exciting time for American Fidelity as we’ve designed our new headquarters. Oklahoma City has changed so much since my grandfather moved his insurance agency to OKC in 1930. We want to be part of the city’s continued growth and look forward to possibilities and opportunities these developments can bring to OKC and the people in the local community.”