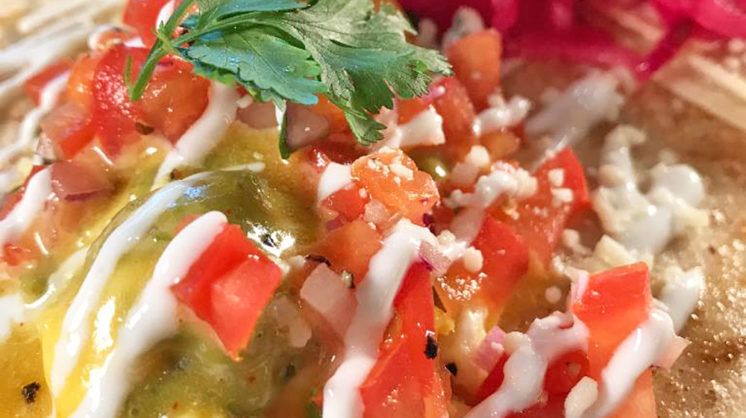 A dish served to the college crowd for more than three decades will be making a comeback when Neighborhood Jam opens a second location on the former site of Norman’s Denco Café.

The Denco Darlin’ – a plate of elbow macaroni topped with a heap of chili and two eggs sunny-side up – will be on the menu when the second Neighborhood Jam opens this summer.

Described by proprietor Michael Kraft as “kind of like a hangover cure,” it was the dish most college students aimed to get in them after a night on the town. For many (mostly students), it was a rite of passage after consuming one too many adult beverages. Crowds lined up around the block after midnight, waiting for a seat in the small building so they could get their fill – along with some hot sauce served in a baby bottle.

When owners Bennie and Eva Flowers announced they were retiring and subsequently closing Denco Café (pictured below) in 1981, two men were hired to stay in the restaurant overnight in anticipation of the crowds that were expected to descend.

The building, which most recently housed S&B's Burger Joint and was destroyed in a fire three years ago, has now risen from the ashes – and, according to Kraft, is “a beautiful building, with exposed brick, [which] fits in with our urban design plan.” 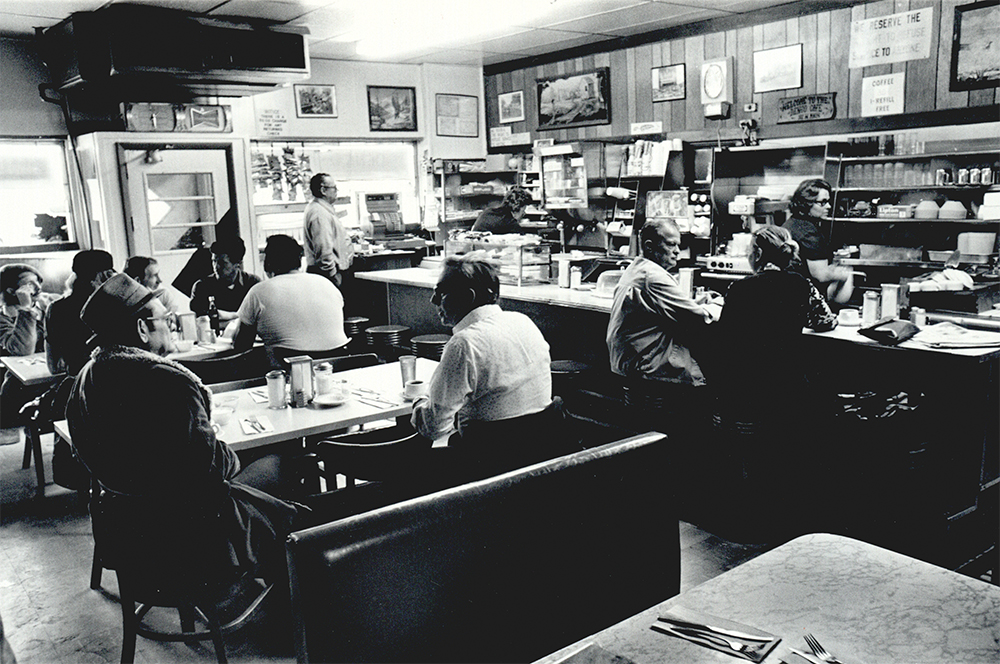 Despite “never wanting to be in the restaurant business,” the 25-year-old proprietor and brains behind Neighborhood Jam switched his major to hospitality management during his junior year of studies in Mississippi and followed his father, Hal Smith Restaurant Group’s COO Hank Kraft, into the business.

When he returned home, he missed the café Big Bad Breakfast in Oxford, Mississippi, the brainchild of James Beard award-winning chef John Currence. “At the time,” he says, “we didn’t have anyone doing that in Oklahoma, so I’ve been working on developing this idea for the past four years.”

Just six months after opening the first Neighborhood Jam in Edmond, Hal Smith Restaurant Group is set to open at 102 W Main in Norman. The building comes complete with high ceilings, due to the opening of the second floor, and a large covered patio.

Kraft said Norman was an obvious choice for a second location, with the Hal Smith group’s headquarters located there and his whole family attending OU, concluding that “every road leads back to Norman” … but his eventual goal is to meet in the middle with a possible third location.