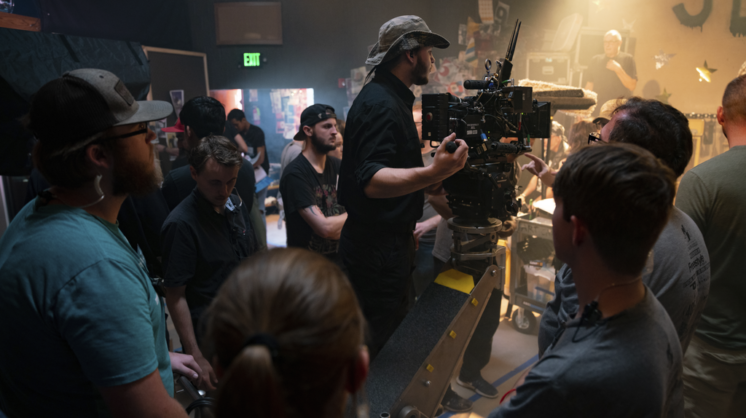 “At the beginning of the year, we saw that we had great momentum, so we thought we should host a series of events to celebrate that,” Sofsky said. “We continually ask film and music professionals if we are doing a good job pushing our mission of ‘connect, support, and promote,’ and we ask them how we can better support them.”

The most common answers tend to be continuing professional education in the form of industry experts coming to Oklahoma to work with locals, and the opportunity to network with industry pros from inside and outside Oklahoma. The inaugural conference will provide opportunities for both those requests.

With more than thirty feature films, television programs and other productions filming in the state this year, the industry is reaping the benefits of incentive-rebate programs to lure productions to Oklahoma put in place in 2001. Sofsky said the number of funds available for the program doubled this year, and film production in the state tripled in a three-year period that includes 2019.

“There is a huge and growing demand for new faces, new vendors, new industry professionals, people who want to learn and work in this field,” Sofsky said.

To help with the process of education and developing new connections, the conference will feature 28 speakers from all over the country, including some local voices, and more than 30 exhibitors will be on-site with goods and services related to music and film. Sofsky said more than 40 companies and organizations have signed on as sponsors.

The two-day program, located on the 50th floor of Vast in the Devon Tower, kicks off with a presentation by Jonathan King, a producer on the new Matt Damon project filming in the state, about how Oklahoma can position itself as an even more desirable location for filming, and it concludes with a panel discussion about the future of film and music in the state.