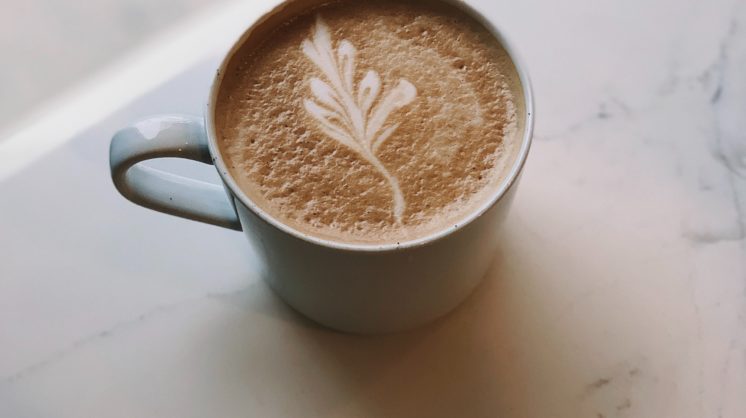 Seasons don’t impact Oklahoma much. Most would be thrilled by a week of consistent weather. Despite the state climate’s ambiguity, there are some signifiers of summer’s end and fall’s embrace to look for: autumn-colored leaves falling into a spookily decorated yard, costumed children extorting candy from strangers, and a quickened nightfall providing the proper excuse for an earlier bedtime.

Still, the season would not be complete without a crucial coffeehouse delight: The Pumpkin Spice Latte.

As far as gourd-infused drinks are concerned, the Pumpkin Spice Latte – known colloquially as the P. S. L. – reigns supreme among coffee lovers and those with a sweet tooth. What other holiday drink creates car lines longer than an Interstate 40 traffic jam at noon midway through construction?

This seasonal beverage inspires fanaticism the moment the warm winds begin to chill, acting like a pheromone to those whose taste buds are tuned to fall spices. The blend of warmed milk and pumpkin puree, combined with vanilla, sugar, a whipped topping and a sprinkle of cinnamon dust is the siren’s call for colder weather.

But beware. This drink is as divisive as it is delicious. Many coffee aficionados will scoff at anyone enjoying such a sweet treat; often labeling those who partake of the P. S. L. as “basic.” To the coffeehouse cynics, we hope you enjoy your bitter, black coffee with the one flavor it provides. Those who prefer to take the latter half of this tumultuous year on the sweeter side, be sure to order two Pumpkin Spice Lattes: one for you, the other for the future you. After all, you deserve it.