Of Cabernet and Change 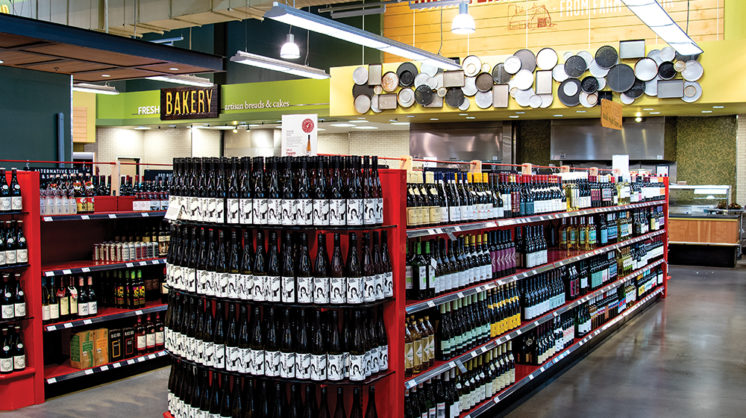 Vance Gregory opened Edmond Wine Shop in 1973, and for 45 years, he has worked to provide his customers with high-quality alcoholic beverages, as well as ongoing education about what they were buying. With the passage of SQ 792 and the rewriting of Title 37 of the Oklahoma Constitution, Gregory is faced with a need to reshape his shop in a market where Walmart will be selling wine with only a 6 percent markup, the legal minimum.

The challenge for wine shop owners around the state is how to rework their business model to compete in a climate in which most of the new rules favor large retail operations. As a form of compensation, of a sort, legislators allowed that liquor stores could sell non-alcoholic items in their businesses – as long as the amount of that revenue did not exceed 20 percent of total sales in a given month.

“I don’t think we’re going to get close to the 20 percent,” Gregory says. “We don’t want inventory just sitting on a shelf and not selling, so we’re trying to find ways to make the store unique as a way to differentiate ourselves from the large operations.”

Gregory is thinking about adding items related to gift giving – cards, flowers, gift bags – as well as books for ongoing education, but the effectiveness of the 20-percent rule will be tested over the next several months. 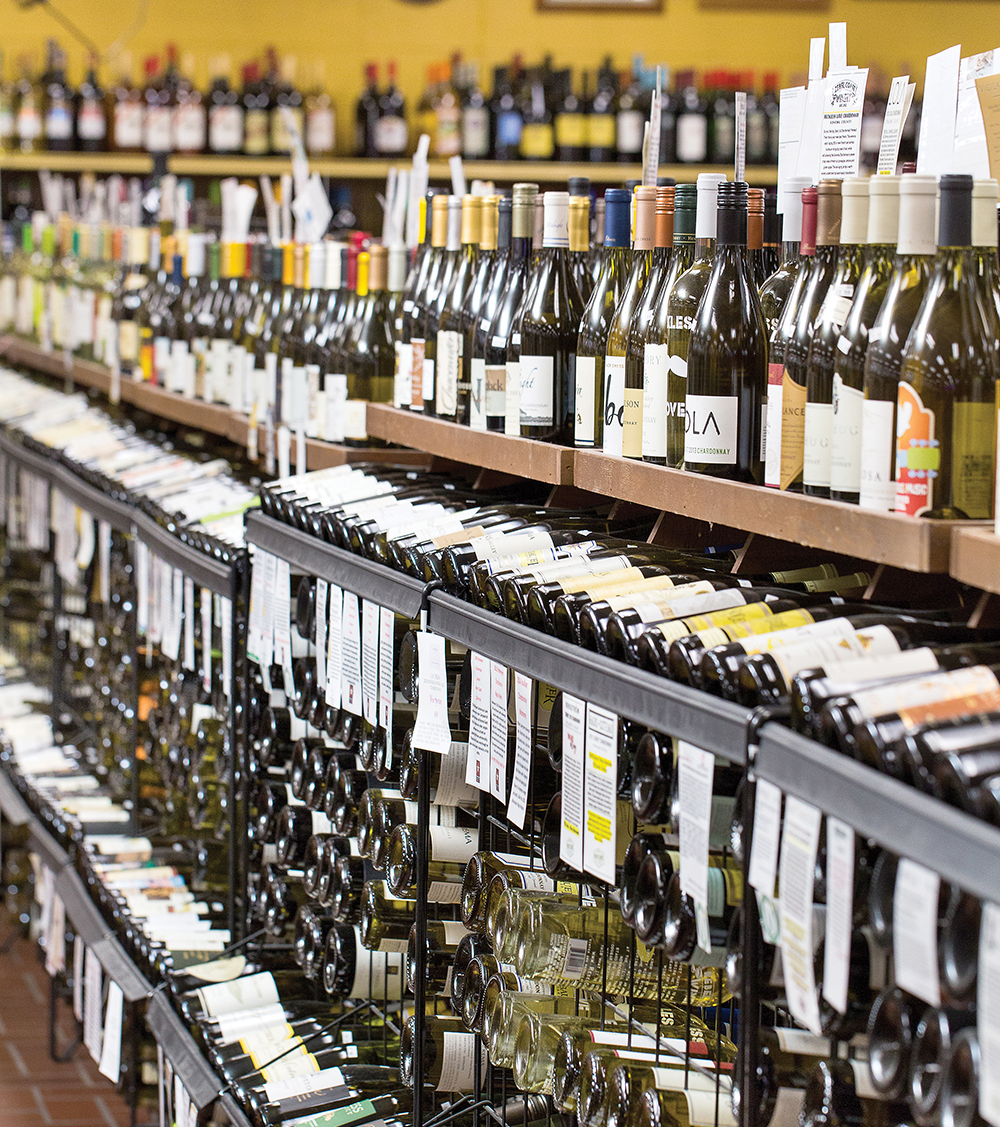 The carefully curated wine selection in Norman’s Spirit Shop has been a major selling point for decades; with the most popular labels now available elsewhere, changes to its inventory are on the horizon.

Matt Sterr owns Spirit Shop in Norman, which has been in business for 42 years. Sterr has used every available square foot to curate one of the largest, best wine selections in the state … but with the passage of the new law, the top 100 brands will now be available in Walmart, Homeland and other retail operations.

“A local business can’t survive on a 6-percent margin,” Sterr says, “so we’re going to have to try to make up the loss in revenue represented by the loss of the top 100 in other ways.”

At Spirit Shop, the 20 percent of non-alcoholic items will be focused on what Sterr calls the entire alcoholic beverage experience: glassware, mixers and tobacco. The prospect of selling cigarettes is not one that he embraced readily, but it’s hard to deny that when people drink, they want to smoke, so Sterr will stock cigarettes and cigars.

“Quite frankly, a lot of our customers have asked for tobacco, so we’re going with it,” he says.

The decision of what to stock, and how much, is one that all Oklahoma liquor stores will grapple with over the next few months, but it’s unlikely that 20 percent of revenue will be what differentiates the liquor store from the big-box location. Gregory and Sterr both highlight the two things Walmart and other retailers cannot provide: a knowledgeable staff and a better selection of wine. (Spirits will only be available in liquor stores, and now they will have more space to carry an even better selection.)

How can local wine shops have a better selection than large retailers? So far, the store sets in retail and grocery operations are cookie cutter by design. Hundreds of bottles of wine line the shelves all over the state, and with rare exceptions, those shelf maps look very much the same. The only variation in products will be a more-or-less-units issue depending on the size of the store, not a variation in quality. It works out to less selection in more places, but that is how retail works: by maximizing volume to compensate for the low markups. In other words, if a family winery in Oregon only produces a few hundred cases of high-quality wine – especially a highly sought-after wine – those products are going to land in wine shops, not retailers or grocers.

The future of locally owned liquor and wine shops rests in the choices that Oklahomans make over the next few years.

Will that be enough to keep wine shops in business? Gregory said Edmond Wine Shop will continue to stock the top 100 brands, and it’s likely that loyal customers will still buy in their favorite shops. Both Gregory and Sterr reported ongoing, vocal support from their main wine-buying customer bases.

“We’re not going to start closing out items like Bota Box just because they’re available in retail stores,” Gregory says. “We don’t want to give customers more reason to shop elsewhere. We’ll keep those items in stock and see how they sell over the next few months.”

Gregory expects a depression in local wine and liquor shops for about two years. In that time, it’s certain that several smaller operations will not be able to compete. Like every other entity in the booze business, wine shops are trying to navigate the new reality, and while Gregory wishes that the laws had changed slower to give local business owners time to adapt, he will have to adjust on the fly and find ways to compensate for lost income. The future of locally owned liquor and wine shops rests in the choices that Oklahomans make over the next few years.