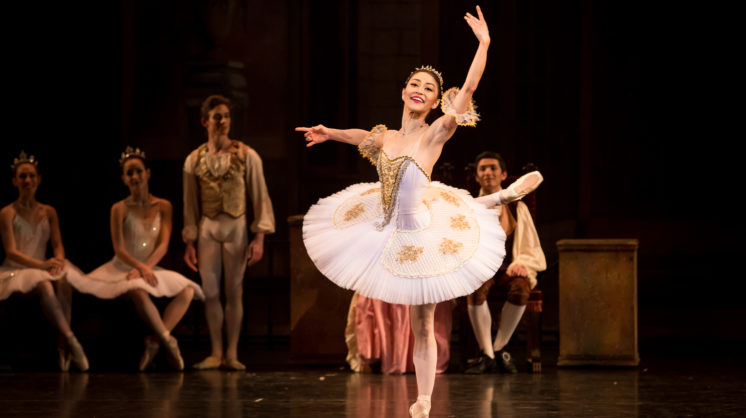 Many of us grew up watching the Disney film of Princess Aurora being cared for by her quirky, colorful godmothers and put under a spell by the evil Maleficent, such that only her true love’s kiss could wake her from a deep slumber. This Mother’s Day weekend, Oklahoma City Ballet will present a more graceful version of that classic tale: Tchaikovsky’s The Sleeping Beauty, with choreography by acting artistic director Ryan Jolicoeur-Nye, after the original choreography by Marius Petipa. 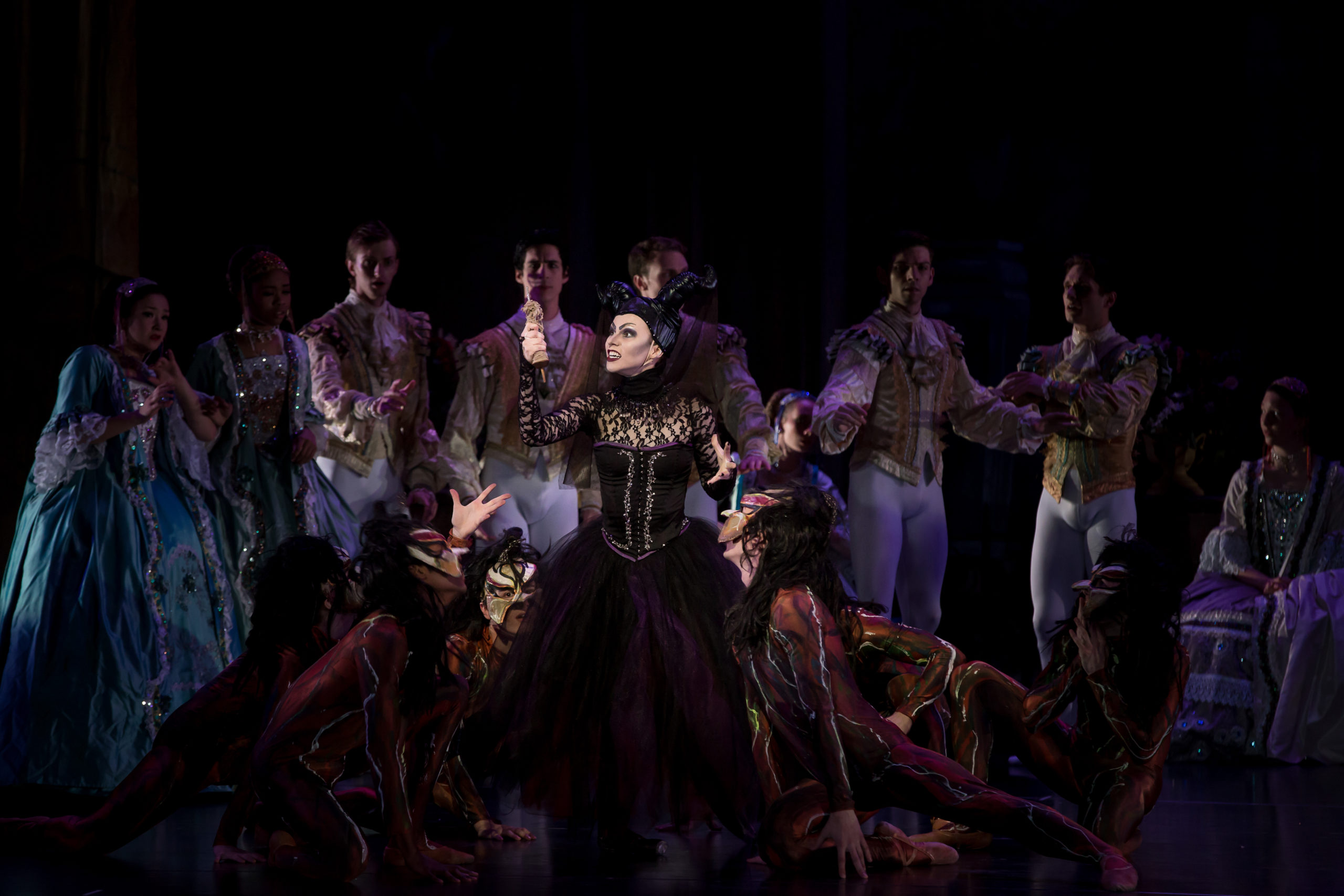 Jolicoeur-Nye said, “With my interpretation of The Sleeping Beauty, I will honor the original choreographer while also inserting my own artistic nuances to create a retelling that is unique to Oklahoma City Ballet. The story of The Sleeping Beauty remains largely the same in comparison to the well-known classic. In order to tell the story through dance, we will need to use pantomime, and replace vocal dialogue with physical conversation through movement.” The ballet is based on a 17th-century story by Charles Perrault, “La Belle au Bois Dormant.” The villain was named Carabosse, which is the same in the ballet and was later changed to Maleficent for the Disney film.

The role of Princess Aurora is notorious for being one of the most challenging for a ballerina. Jolicoeur-Nye said, “Not only is it a three-, sometimes four-act ballet, which is difficult for any ballerina, Aurora represents classical technique in its purest form. It is both technically challenging and requires an artistic maturity only found in a seasoned principal dancer.”

The role of Princess Aurora will be shared by principal artists Courtney Connor Jones and DaYoung Jung. Jung admitted, “Out of all the story ballets I’ve done, I would definitely say this one is the most challenging technically, physically and artistically. The goal is to make the steps look as simple as possible, but you have to execute the steps with lightness and precision — which is really very difficult.” Connor Jones said, “The Sleeping Beauty is such a special classical ballet. While Aurora’s dancing and character should have a sense of ‘coming of age’ excitement, the Lilac Fairy is more of the gentle guardian mother figure, who is also strong enough to fight off Carabosse. I am really looking forward to premiering these roles!”

With live accompaniment from the Oklahoma City Philharmonic and an impressive cast of 45 professional level dancers and approximately 25 Yvonne Chouteau School students, The Sleeping Beauty is the perfect choice to close the Oklahoma City Ballet’s 50th season — a classic tale of good versus evil that can be enjoyed by the whole family. “As a ballet that has stood the test of time, The Sleeping Beauty is a classic family fairy tale that will captivate the most seasoned dance enthusiast and new audiences alike,” said Jolicoeur-Nye.

The Sleeping Beauty will be performed at the Civic Center Music Hall May 6-8; tickets are on sale now. For more information, visit okcballet.org.