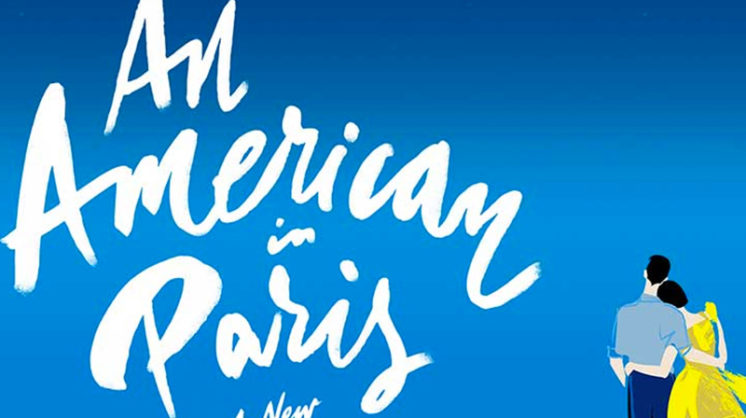 Kicking off with a Disney classic and closing with one of the most awarded musicals; OKC Broadway has announced its 2017-2018 lineup.

“The Little Mermaid” will be opening the season in September, featuring Oscar-winning classic tune “Under the Sea” as well as “Part of your World” and “Kiss the Girl.”

Following this underwater family favorite is Tony and Grammy award-winning show “Beautiful – The Carole King Musical” which charts the journey of one of the most successful female songwriters of our time.

Comedy “School of Rock,” made famous on screen by Hollywood star Jack Black, will also feature in the new season, along with “Finding Neverland,” the story of Peter Pan creator J.M. Barrie.

OKC Broadway will be closing the season with the romance “An American in Paris” inspired by a multi-Oscar-winning tale of three men who fall in love with the same woman, with music by the Gershwin Brothers.

Also coming to the Civic Center is a new Broadway production of “The Color Purple” as well as smash hit satire “The Book of Mormon.”

And by the way, Broadway blockbuster “Hamilton: An American Musical” will be part of Oklahoma’s 2018-2019 season, with dates yet to be announced.

The hip-hop musical, which has won 11 Tony Awards, is based on Ron Chernow’s biography of statesman and Founding Father Alexander Hamilton, a British West Indies-born orphan who went on to become the U.S.’s first treasury secretary. The face of our $10 bill died in a duel with his political rival Aaron Burr.