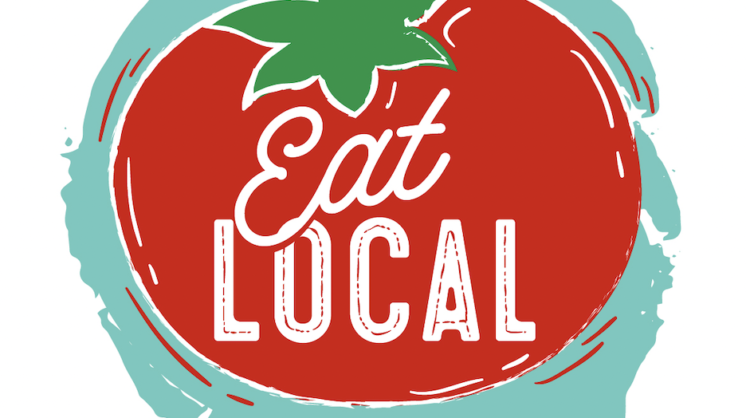 Jack McBride’s name – for those who know it – is usually associated with So6ix magazine, but at some point this year, most Oklahoma City locavores are going to associate the name with ELO Delivery (pronounced eelow, not E-L-O) as well. McBride teamed up with Duggan Roberts and Patrick Dunagan to create a third party delivery app that only serves locally owned restaurants.

“When the pandemic hit and all the restaurants shut down, and it really hurt distribution for the magazine,” McBride said. “I had great connections in the industry thanks to So6ix – I’d worked with magazines on stories and advertising – so when I started looking around for something to do, friends mentioned local delivery.”

McBride said industry friends told him that hatred for the national third party apps was thorough in the restaurant business. The services charge both the end user (the person ordering) and the partner (the restaurant) fees, so they take a margin from the restaurant and cost the diner more, essentially getting paid twice.

“The design for ELO from the beginning was that we would not charge restaurants for the service,” McBride said. “The national brands already cut deeply into a narrow margin that most restaurants operate on, and so we wanted to create a model that didn’t cost the consumer more, and most importantly, didn’t cost the restaurant more.”

The fees charged by third party delivery app services were always a cause for concern – 25 to 30 percent is normal – but when COVID shut down all but curbside and delivery, those fees were even more devastating. The restaurant industry has also noted on numerous occasions that customer service was difficult to ensure with third party apps, given that the app made it nearly impossible to reach the end user. A restaurant’s entire reputation with a new customer might rest on a delivery driver with a half dozen stops before the new customer ever sees the food. ELO is designed to make communication easier, too, a direct response to input from restaurants during the beta-testing process.

“We launched December 1, 2020, but only with six restaurants we’d chosen to beta test the platform,” McBride said. “We only allowed friends and family to order at first, and so we had time to work out the kinks and customize according to partner input.”

By February of this year, ELO was ready to go. Joey Morris, co-owner of The Mule and The Press, said it was a no-brainer when McBride approached him about listing his restaurants.

“I’ve known Jack for years,” Morris said. “We’d run ads in So6ix, so we already had a relationship, and when he told us that ELO was no cost to restaurants, it was an easy yes. Eventually, we hope to use only that platform for delivery.”

The formula is pretty simple. Restaurants normally have to raise menu prices to compensate for exorbitant fees from third party delivery apps. The end user pays more for the food, even before the delivery fee is added, to say nothing of the tip going up because the price went up. When a restaurant signs on with ELO, they agree that the menu online will be the same as the menu dine-in customers get, so there is no menu inflation to compensate. The onus is fully on the person ordering, but they are not paying more for the food anymore, except for the fee, which they’re already paying with the national brands.

“The menus are all on the app – or the website – and the platform will only let you order what is currently offered, so you can’t order brunch on a Friday evening, but you can see what you might want to order for Sunday brunch,” McBride said. “We want to generate as much exposure for local restaurants as possible.”

ELO also takes care of the credit card processing fee, so they are genuinely building a platform that can help local restaurants in multiple ways. J. Mays, co-owner of Café 7, signed on when he heard the pitch. “It’s a great system, and we’ll see a genuine increase in the percentage of revenue from delivery over against what we’ve been seeing,” he said.

McBride said ELO has already attracted a fleet of more than 100 drivers; they pay a higher base rate, and the tips tend to be better because order totals are higher – no fast food chains on the ELO platform. Customers can now order from the app or www.ELO.delivery and choose from among more than 50 local restaurants. McBride said another 25 are already in the queue to go live soon. In terms of scalability, there is no cap. The platform can handle as many restaurants as sign up, but given the Eat Local (ELO) philosophy, only locals need apply.