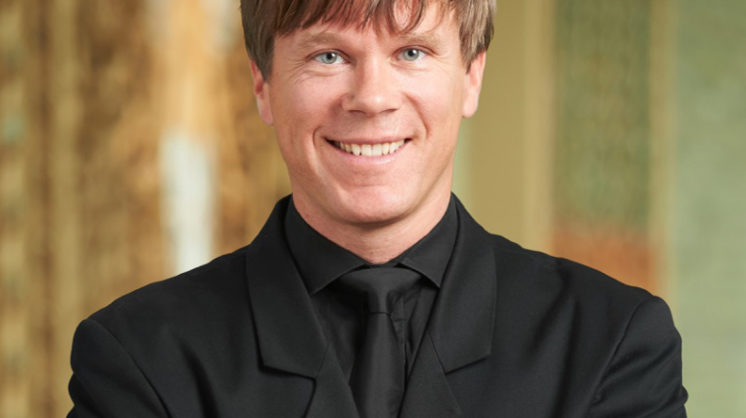 Alexander Mickelthwate has been confirmed as the new music director of the OKC Philharmonic Orchestra.

The 46-year-old, originally from Germany, will succeed Joel Levine, who is stepping down next May after 29 seasons as music director.

Mickelthwate’s most recent post was as music director of Canada’s Winnipeg Symphony Orchestra, where he spent the last 12 years helping to raise its budget and ticket sales significantly. He has also worked to bring the El Sistema program to Winnipeg, which teaches classical music to needy children every day, along with performance opportunities and nutrition breaks.

Not unlike maestro Joel Levine’s many accomplishments over the decades in putting OKC Philharmonic on the map. Levine has conducted many varied styles to reach a wider audience, headed numerous Young People’s programs around the state and worked actively for the passage of MAPS 1 as well as the renovation of the orchestra’s performance hall.

Mickelthwate says he’s excited to join such an established orchestra that continues to sell out concerts.

He sees his progression with OKC Phil as an organic process, adding “I want to continue and build upon the legacy of Joel Levine. I am very much looking forward to starting this journey together.”

He performed with the OKC Philharmonic in November and says that (although he’s never been on one) working with them was like a “blind date.” In this case it went well: “the musicianship of the orchestra was really awesome … It’s a really strong organization; a really intelligent organization,” he beams. 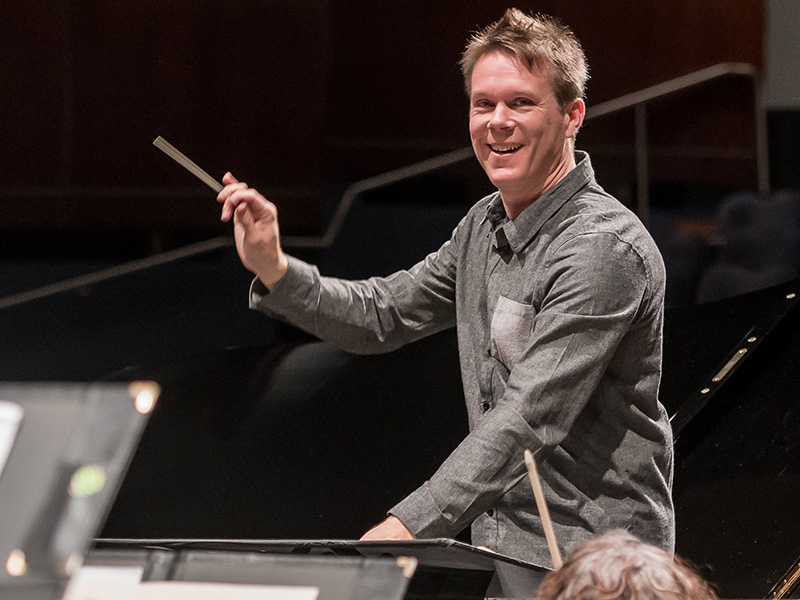 As a newbie to the city, Mickelthwate says he was impressed with the “warmth and community-mindedness of Oklahoma City.” He is currently exploring OKC neighborhoods with his fashion designer wife and two children. He says “there’s something healthy about this place – it’s moving in the right direction, it’s adventurous and great for families.”

His selection ends a process that has taken more than two years to complete, including a year-long search that vetted six candidates, each performing with the orchestra.

OKC Philharmonic’s Executive Director Eddie Walker says Mickelthwate was the unanimous choice. “He combines great musicianship with a sincere and evident desire to become a vital part of this community. I know that Oklahoma City will embrace him and his family.”

Mickelthwate, born and raised in the western German metropolis of Frankfurt, will be music director designate until June 2018, with his first performance set for January next year.

Having already worked in Atlanta and Los Angeles, Mickelthwate says he’s excited to be back in North America and be around that “American Spirit,” the idea that “anything is possible,” he explains. And having achieved what he has so far with his previous orchestra, he seems to have plenty of his own spirit to bring to the OKC Philharmonic.