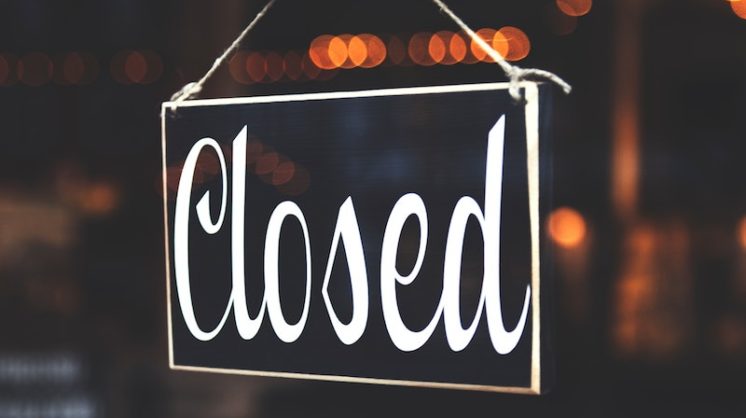 We say farewell to the closed restaurants this year that helped make OKC’s food scene great.

This is the time of year we start wrapping things up as we roll into the heart of the holidays. Thanksgiving is for gratitude — for the food, family and friends, and for the highs and lows (yes, lows) of the year. It’s also a time to reflect on the year’s end for us, because by the time we get to mid-December, we’ll already be talking about what to look forward to in 2023. There are some very notable goodbyes this year, and while we hate to say goodbye to places we’ve loved to frequent, we’re also grateful for the food and hospitality we received in these concepts that closed in 2022. But first, some very important food news.

After a 30-plus-year career at The Oklahoman, Dave Cathey — the Food Dood — will be publishing his final stories as the paper’s food writer in the first week of December. It probably seems odd to shout out another publication and a colleague who is my “competitor,” but the central attitude we have here is that the more people who draw positive attention to local businesses, the better for all of OKC and surrounding areas. Dave’s transition will leave a void in food coverage in central Oklahoma, and he’s been a great help and friend to me since at least 2017, when we finally started having regular lunches together.

Dave has dedicated himself to highlighting restaurants in the 405. Indeed, his “voice” has had a major influence all over the state, and he’s regularly championed small, family-owned restaurants, and been an unflagging supporter of more diversity in covering the local food scene. He’s not done with us, though. I’m happy to report that he’ll be co-producing a television series focused on local food and dining that should debut in spring 2023, which means this won’t be the last time you see his name here. Sincerely, my friend, all the best in 2023, and thank you for all you’ve done for the 405 and all of Oklahoma.

As for the other goodbyes, 2022 saw the end of Ingrid’s, Paladar Cubano, HiFi Burgershop (although we’ll hopefully have the truck around town soon), GoGo Sushi (Midtown), Gogi Go, Cafe 501 Classen Curve, Chico Blanco, Steak: The Experience, Blackbird Gastropub (effective Dec. 3), Camilya’s, Unwind Cafe (RIP Kefren Arjona — such a lovely man), and Johnnie’s Charcoal Broiler (I-240). One concept that has been closed at least temporarily — no other information has been forthcoming — is Someplace Else Deli. Other important changes this year include the relocation of Taqueria El Camino from The Railyards in Edmond to NW OKC, adjacent to Sunnyside Diner on MacArthur Boulevard, and the relocation of Yaqui’s from SW 28th St. to SW 44th St. 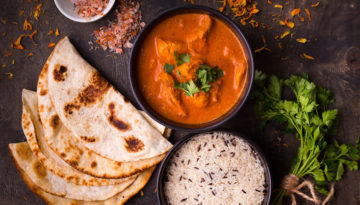