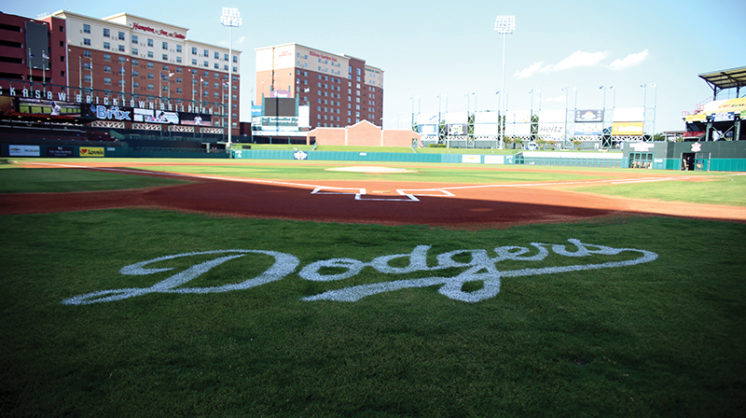 The longer days and warmer weather that help bring color back into the world after the dreariness of winter makes this an ideal month to get outside and see some greenery. And if that green space happens to be a pristine field enclosed by painted boundaries and swarming with action from the local teams that are beginning their new seasons in April … so much the better.

They won 81 games and the American Conference last season, coming up just short against El Reno for the PCL title. Now it’s time to find out whether they can manage to improve on near-perfection.

The Dodgers open their season in the friendly confines of Chickasaw Bricktown Ballpark with a five-game series against the Iowa Cubs – the first two installments of which, by the way, will have postgame fireworks displays – before a lengthy home stand later in the month during which they’ll host the Nashville Sounds and Memphis Redbirds. 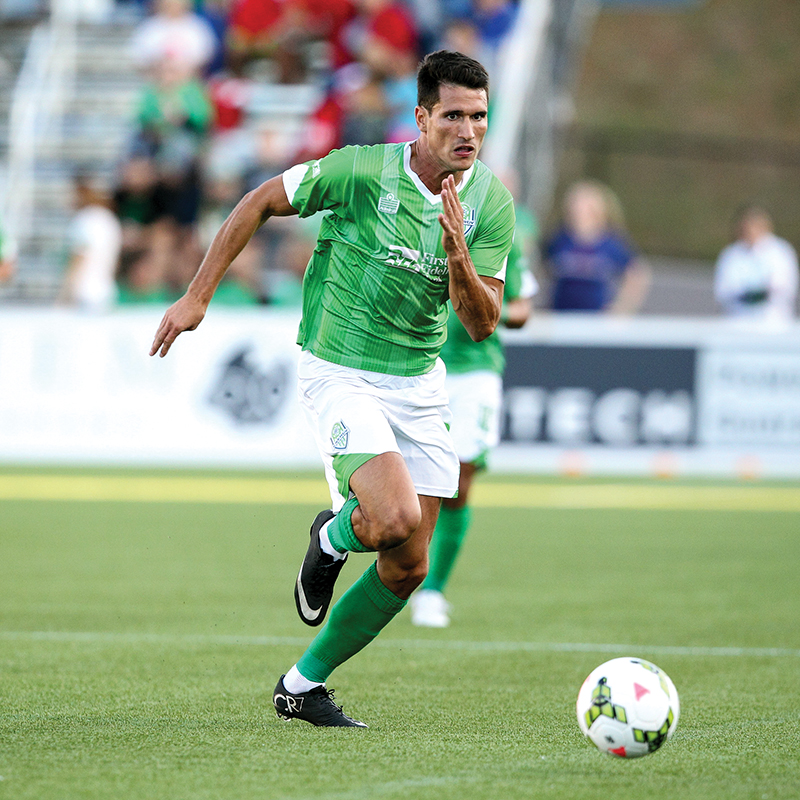 By the time we get to see the boys in green, they’ll already have a couple of games under their belts – the Energy opens the season with away tilts at Swope Park and Colorado Springs. But then it’s back to the home turf of Taft Stadium for a ferocious week in which they’ll try to tame the Rio Grande Valley Toros on Sunday and Sacramento Republic the following Tuesday.  It’s a whirlwind start to a season they hope is an improvement of the 2016 campaign, in which they slid into the playoffs as a 7th seed but hung a surprise victory on the Toros. The good news:  They’ve looked stout so far in the preseason, and still boast one of the league’s mightiest legs in forward Danni König. Play ball!