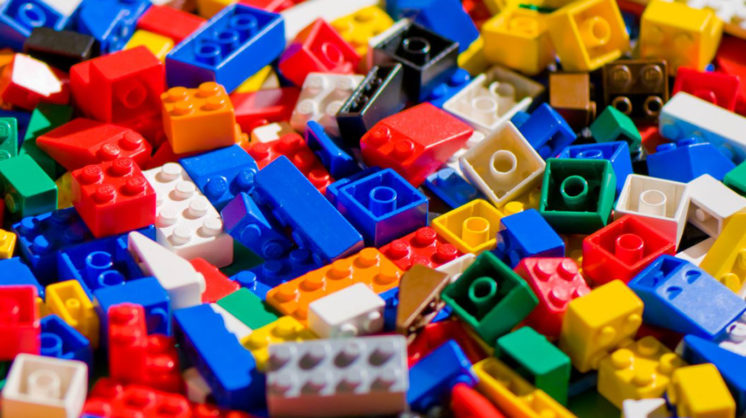 This news might help you build plans for the weekend: Oklahoma City will be hosting its first Lego conclave after being chosen as one of only five cities to be visited by BrickUniverse Lego Fan Convention.

More than 40 giant models of famous landmarks from around the world will be on display, including Dubai’s Burj Khalifa – the largest skyscraper in the world – as well as London’s Westminster Palace and an 8-foot high model of New York City’s Woolworth Building.

The Danish group behind the ever-popular plastic bricks have been building the business for over 60 years, and today have a growing brand which includes numerous amusement parks, movies and games.

Visitors can enjoy working with thousands of bricks to create their own Lego masterpiece, including Duplo bricks for younger Lego fans and a Star Wars zone to build spaceships.