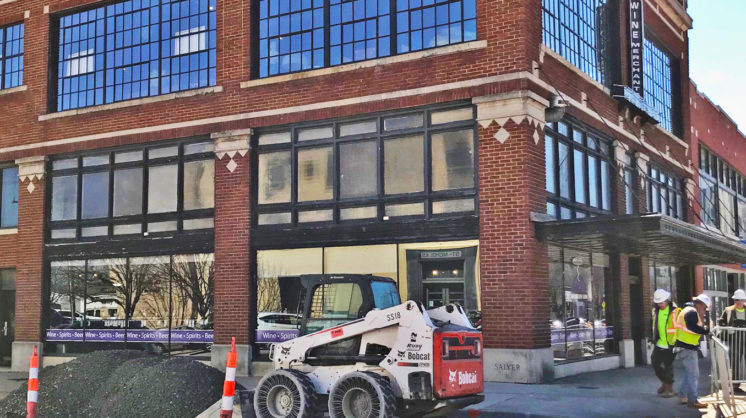 Oklahoma City’s streetcar construction project is well underway, and Automobile Alley is just one area of the urban core experiencing growth pains as a result. Currently, Broadway Avenue – which already had traffic slowed with the installation of diagonal parking a couple years ago – is reduced to two lanes, and the congestion is negatively affecting local businesses.

David Lack, owner of Broadway Wine Merchants, said his business is off 30 percent from the same time last year.

“It’s the first time in nine years that sales have dropped,” Lack says. “I’m excited for the completion of the project, and I’m hopeful that it will bring the benefits that have been emphasized, but in the meantime, I have a business to run.”

Lack’s store has been one of the most popular fine wine shops in Oklahoma City since it opened, but the construction – including the recent closure of NW Eighth – has caused a substantial decrease in customer traffic. Based on his sales from the same period last year, Lack said he is down approximately 1,000 customers in February. Those kinds of numbers are troubling for business owners, especially those businesses with multiple employees who depend on the owner for a paycheck.

“Like everyone else, we’re excited about the streetcar,” Schaefer says, “and we’ve been lucky in some ways. NW 10th has never been fully closed, for example – but the parking lot to our south is one of our greatest assets, and the two main entrances to that lot have been blocked a lot over the weeks. I haven’t crunched the numbers, but sales are definitely down.”

The projection on the MAPS website had the section of Broadway from NW Seventh to NW 11th scheduled for completion by April 17, but that date is no longer remotely probable. David DiPaola, the Oklahoma City Streetcar project supervisor, said the Memorial Marathon is complicating the target dates. 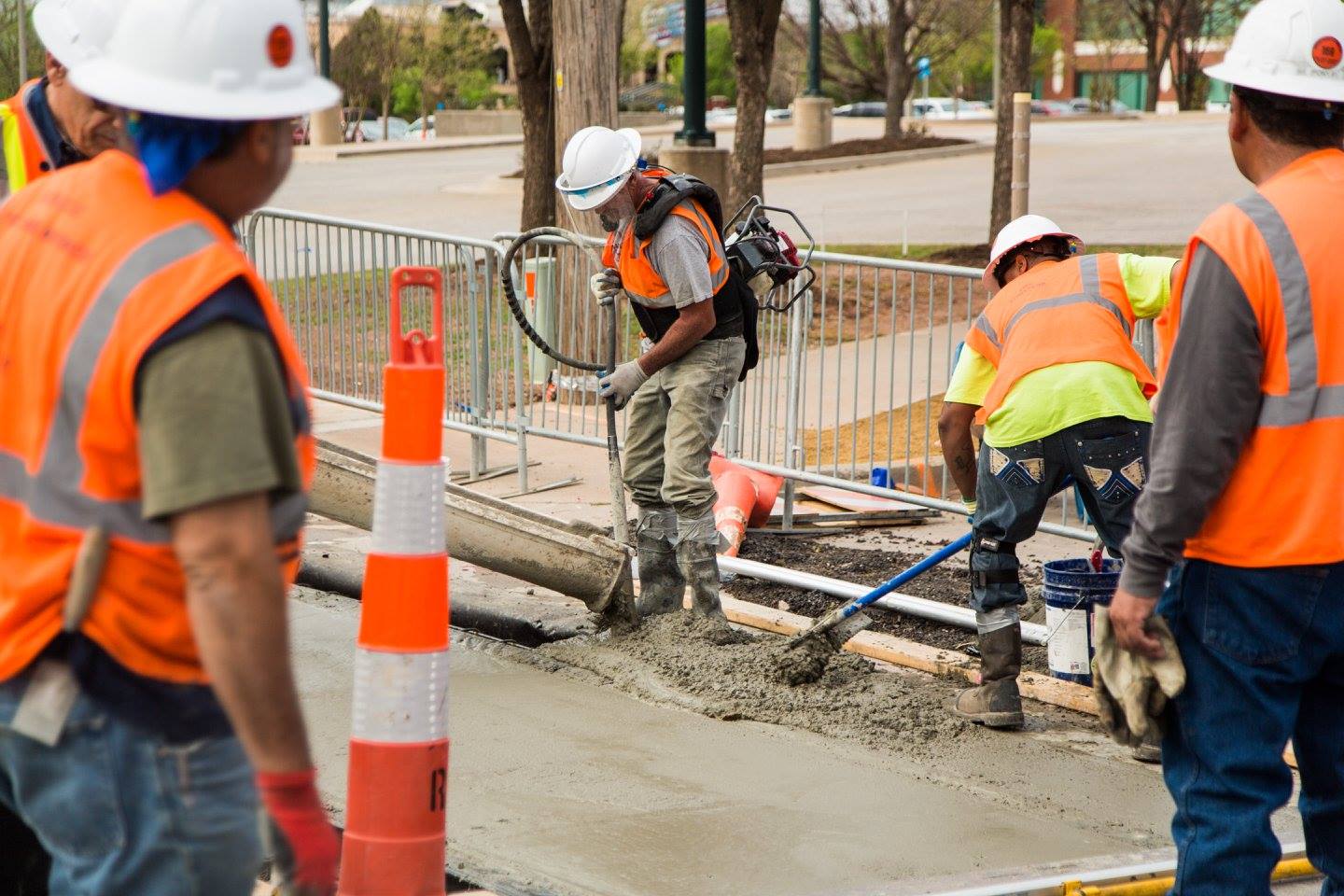 For drivers, that means two lanes until sometime in May at best, as the Memorial Marathon is scheduled for April 29. For businesses, that means more lost sales. Local developer Steve Mason, who has substantial holdings along Broadway and NW Ninth, is trying to help his tenants in the area by offering a three-day, $10 coupon for shopping or dining in any of his tenants’ businesses.

“We are absolutely excited about the streetcar,” Mason says, “but the truth is construction is painful. The coupon is meant to remind people that there are still businesses down here, and urge them to come patronize those businesses.”

Mason Realty Investors owns 35 properties with a total of 55 tenants around the city, and Steve Mason is paying for the coupon by taking the money off the tenants’ rent.

“I can afford to make up that $10, but for some of my small mom-and-pop tenants, those sales are important, so we’re trying to create a fun, flash-mob mentality to get people down there,” Mason says. “Most diners will leave a tip, and shoppers and diners will usually spend more than $10.”

Mason said he’s trying to help come up with private sector solutions rather than rely on government to fix the problems.

“MAPS only allows money to be spent on capital projects,” he says. “As a taxpayer, I support that. The government is doing their job by communicating clearly and making access to the area possible even in the middle of construction. Some cities have subsidy programs so that the government helps offset the lost revenue; MAPS does not do that, so the private sector and local shoppers need to get involved.”

Mason’s coupon is only good at his tenants’ business, and is available through March 3 at the Mason Realty Investors Facebook page.