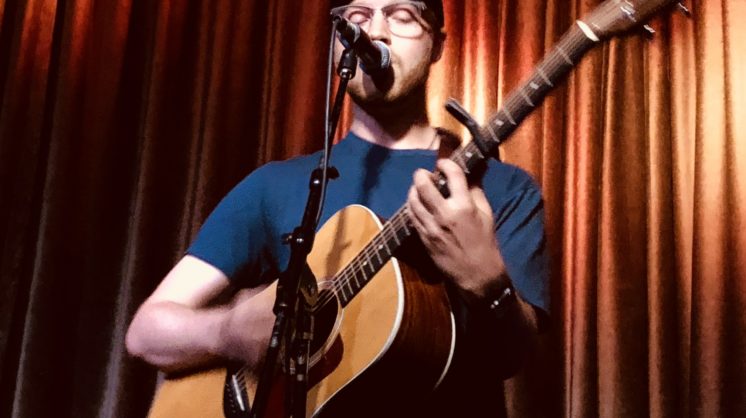 From Toby Keith and Carrie Underwood to Garth Brooks and Reba McEntire, Oklahoma has its fair share of famous singers. However, Austin Leach, a new artist residing in OKC, is already making his way onto the list.

Music took on a vital role in Arlington, Texas native Leach’s coming-of-age story. With inspiration drawn from the Beatles, worship songs in church, and the gift of an instrument, Austin Leach started dabbling in music in junior high; he formed a band at the age of sixteen. Ever a learner, he became a multi-instrumentalist: guitar, piano, drums, and trumpet. Leach’s passion for music has continued into his adult life. 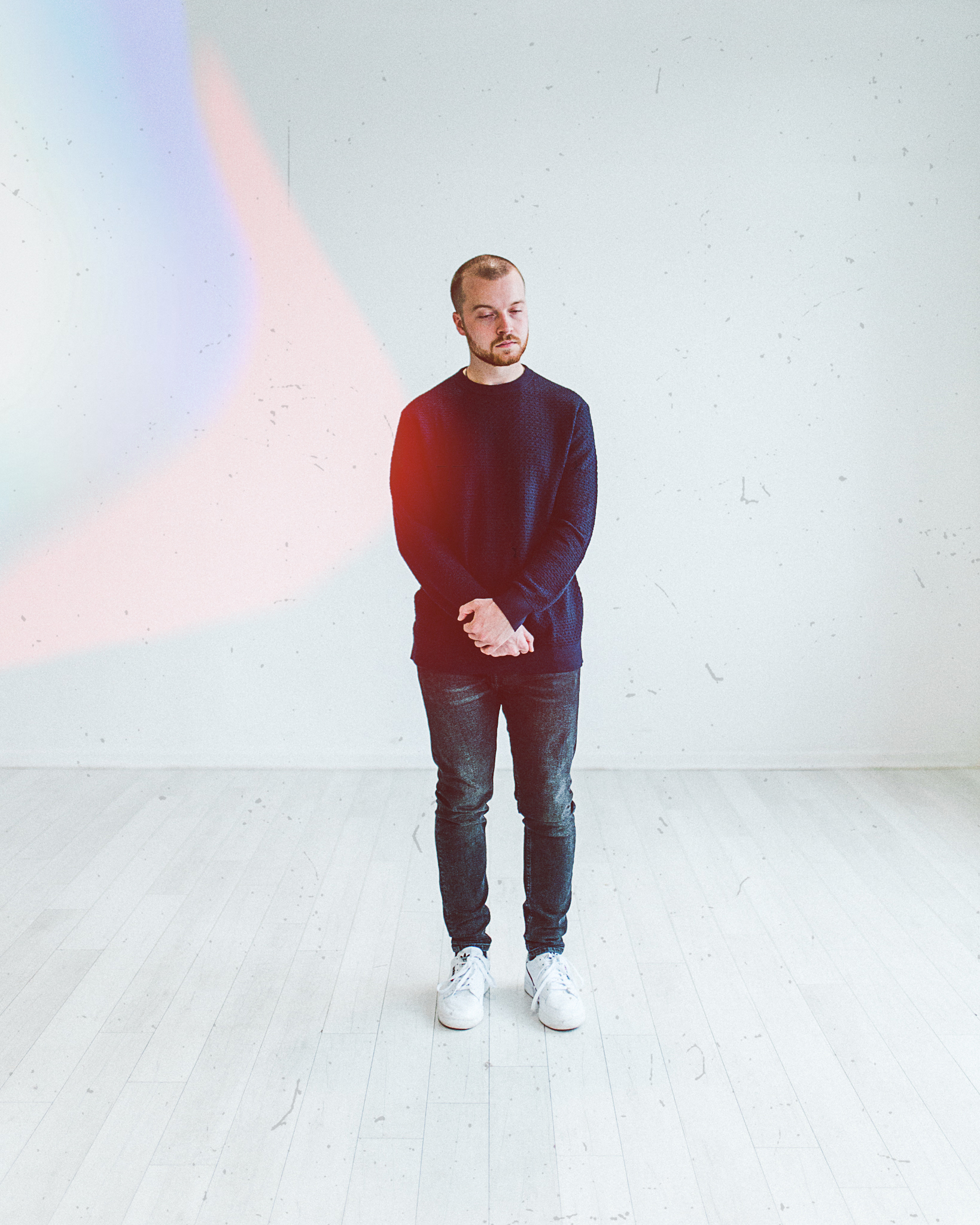 As a local performer, Leach was no stranger to the determination and grit that accompanied creativity and a career in music. He writes his own music, and his gifts have taken him to cities as diverse and far flung as Los Angeles, Chicago, and New York City. After the release of his first EP — circa 2017 — Leach said that he “began showcasing new songs and learning the craft of performance,” before moving on to discover his own sound.

Leach remained unfazed with the setbacks brought on by 2020. He used the time to build relationships. “I connected with two of my now good friends and collaborators, Shane Becker and Tyler Sarfert, in Philadelphia whilst on tour. Through lockdown and quarantine time, the three of us began working on new music and working remotely over Zoom and FaceTime.”

The fruits of his labor paid off after moving to OKC with his wife, Abby Leach. His first single, “Talk,” will be released on August 6th, which he said will “set off a chain reaction of four singles that will make up this EP.” The inspiration behind Leach’s song came from an inquiry about a short film titled “On the Way,” for which he was commissioned to write a song. The film offers even more opportunities for broader exposure for his music, as it will also be shared in various cities for multiple film festivals and award submissions.