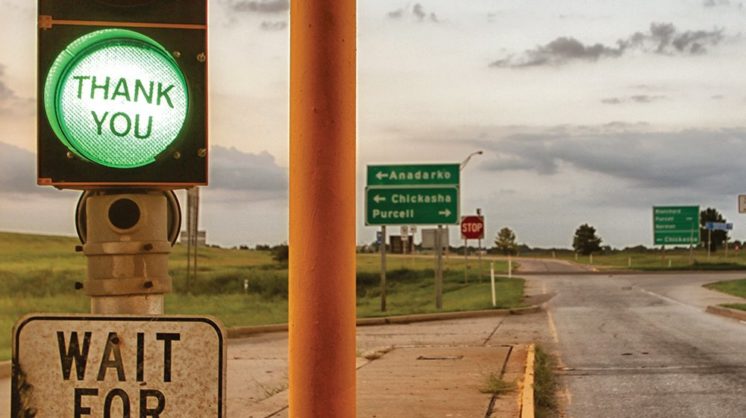 THE CLAIM: “Oklahoma has 10 turnpikes, the most of any state in the nation.”

Based on mileage, Oklahoma’s network is the nation’s second-largest system. It boasts the seventh-most turnpikes of any state, following Florida, New Jersey (30), New York (27), Pennsylvania (22), California (15) and Texas (14).

The state’s love affair with toll roads began in the wake of World War II, with the dream of a superhighway linking Tulsa with Oklahoma City. The 86-mile Turner Turnpike, named for the state’s 13th governor, was authorized in 1947 and opened to traffic on May 16, 1953.

It was the first toll road west of the Mississippi.

Within a month, the faster option began affecting local filling stations and restaurants on Route 66. Petitions to block additional toll roads began to circulate. Then-Gov. Johnston Murray suggested few drivers really would opt for the old Mother Road if the turnpike were free: “I am convinced the people want straight, safe highways.”

Opposition faded and the Turner became the first of Oklahoma’s 10 turnpikes, which also include the Cherokee, Chickasaw, Cimarron, Creek, H.E. Bailey, Indian Nation, Kilpatrick, Muskogee and Will Rogers.

Of Oklahoma’s 4,342 miles on the National Highway System, 14 percent are now toll roads. Only New Hampshire has a higher percentage, with 16.2 percent.

Of note: The American epicenter of paid-entry highways is the Orlando-area labyrinth of 153 miles of toll roads in Florida’s Orange County. The new Wekiva Parkway will add 10 miles to the total when it opens next year.