Oklahomyths: The Place for Space? - 405 Magazine 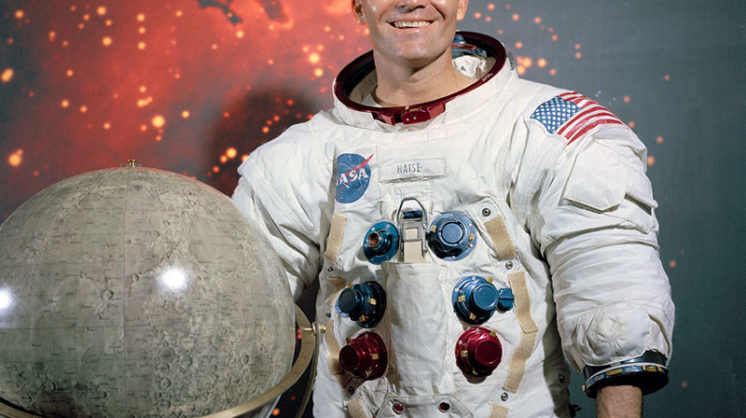 While Oklahoma may be a comparatively young state, it’s nonetheless rich with history, lore and fun facts. Unfortunately, some of those facts aren’t quite so … factual. In this series, M.J. Alexander hunts for the accuracy – or lack thereof – behind some of our state’s stories.

THE CLAIM: Oklahoma has been home to more astronauts than any other state.

FACT CHECK: According to NASA’s 2013 Astronaut Fact Book, there have been 330 NASA astronauts: 50 active astronauts, 35 management astronauts, 196 astronauts who have retired or resigned and 49 who have died. Eight astronauts have Oklahoma ties; five of those were born in the state: 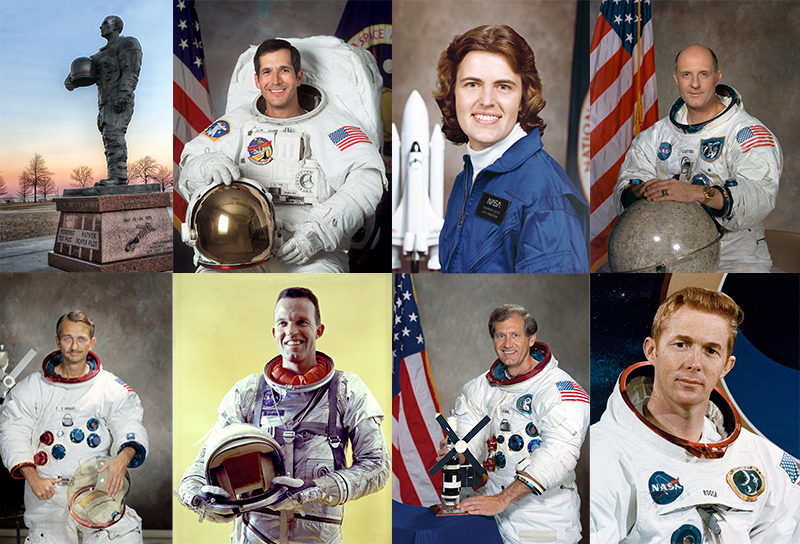 Among cities, New York City is the hometown to the most astronauts, with 13, followed by Boston and Cleveland with seven each, Philadelphia with six and Baltimore with five.

So if any starry-eyed young Sooners want to boost our totals in the future, the sky’s the limit. For now, though, the state is far from the most astronomical.

The states boasting the most astronauts