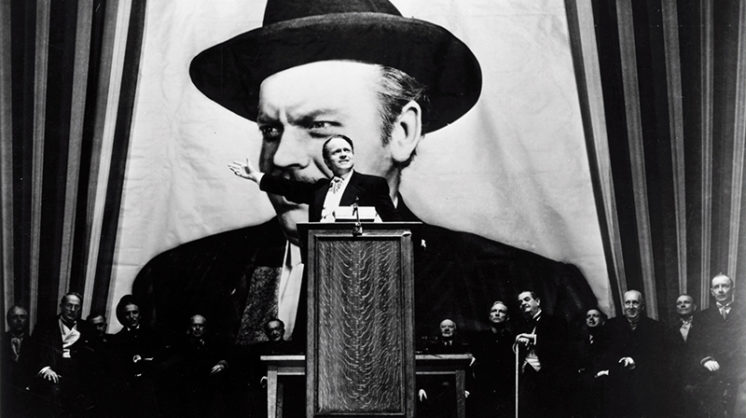 August is here, and as summer screams toward a close (eventually), Hollywood releases jump from high-octane, high-grossing franchise blockbusters to the more thought-provoking biopics and period dramas that will ultimately pepper the screen from now until Christmas in anticipation of the 2017 awards season. These less pyrotechnic, more character-driven films often focus on the rises and falls of visionary men of great wealth who embody the American dream. Such films, whether based on real men or fictional, have long been the frontrunners in the Oscar race.

This year, first out of the gate and a much-speculated Oscar contender is The Founder, about McDonald’s founder Ray Kroc and his tumultuous rise to corporate fame. This film, starring Michael Keaton (Birdman, Spotlight) and directed by John Lee Hancock (The Blind Side, Saving Mr. Banks) has the Hollywood pedigree to join the ranks of some of Hollywood’s most beloved capitalist-centric classics. Here are some of those giants upon whose shoulders The Founder hopes to stand.

Long regarded critically as the greatest film ever made, Citizen Kane, starring, written and directed by Orson Welles, is the quasi-biographical tale of the rise of publishing tycoon William Randolph Hearst. Beginning on the magnate’s deathbed at his mansion known as Xanadu, it tells Kane’s story through flashbacks framed by newsreels – portraying a life of great successes, opulence and ultimately loneliness. 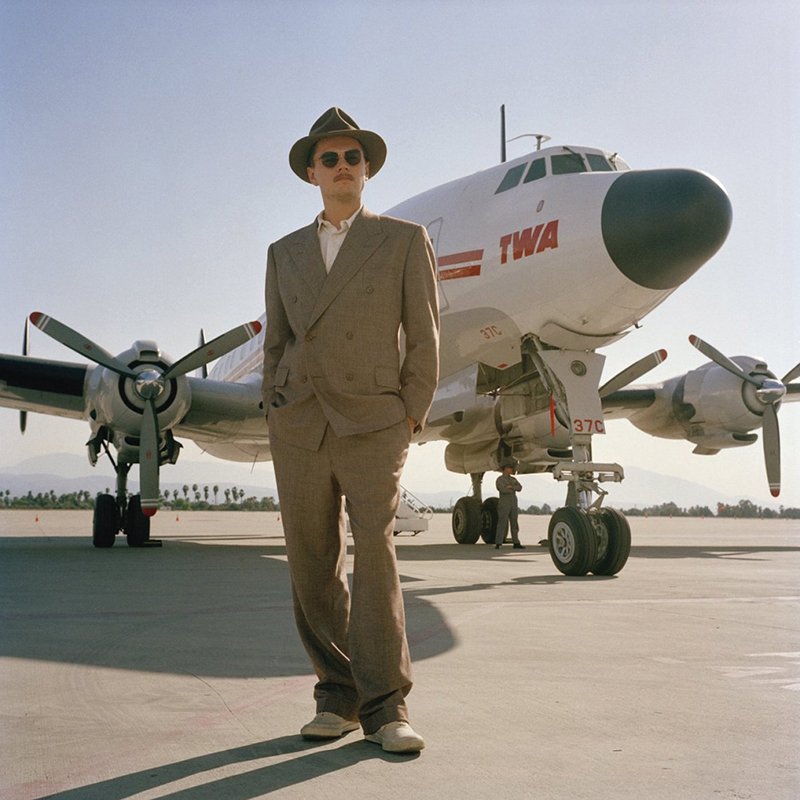 The Aviator, directed by Martin Scorsese (Goodfellas, Casino) and starring Leonardo DiCaprio (The Revenant, Titanic) focuses on troubled aviation pioneer Howard Hughes. Hughes, who began as a film director, quickly shifted to aviation – and it was in aviation that he rocketed to fame, amassing an immense fortune. Troubled by severe OCD and paranoia, scarred by horrific injuries accrued from a plane crash and ultimately being accused of war profiteering, The Aviator is a cautionary tale about the danger of obsession and wealth. 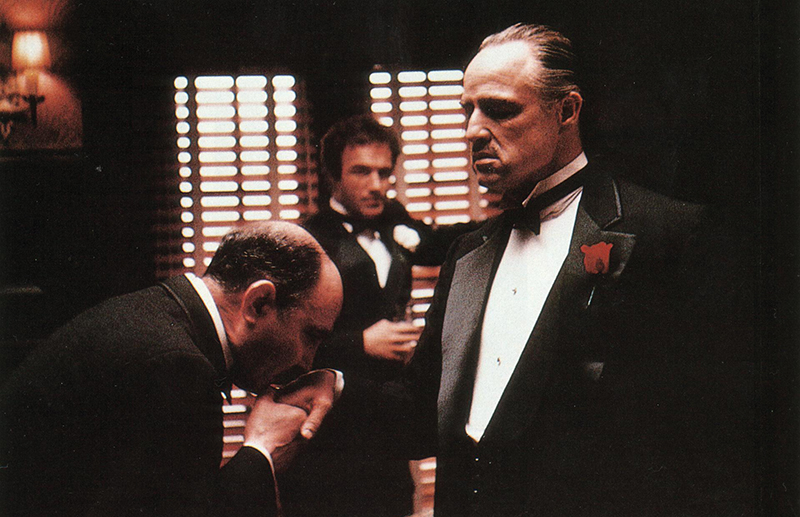 ► The Godfather I, II and III

If there were a film (trilogy) that could give Citizen Kane a run for its money as the best film of all time, it is without a doubt, The Godfather trilogy. This Francis Ford Coppola saga, spanning three films and produced in part by Oklahoma legend Gray Frederickson, stars Marlon Brando, Robert DeNiro and Al Pacino as the leaders of the infamous Corleone New York crime family. While not about the legal acquisition of great wealth, it certainly characterizes the multi-faceted, manic nature of greed and capitalism within a complex family. 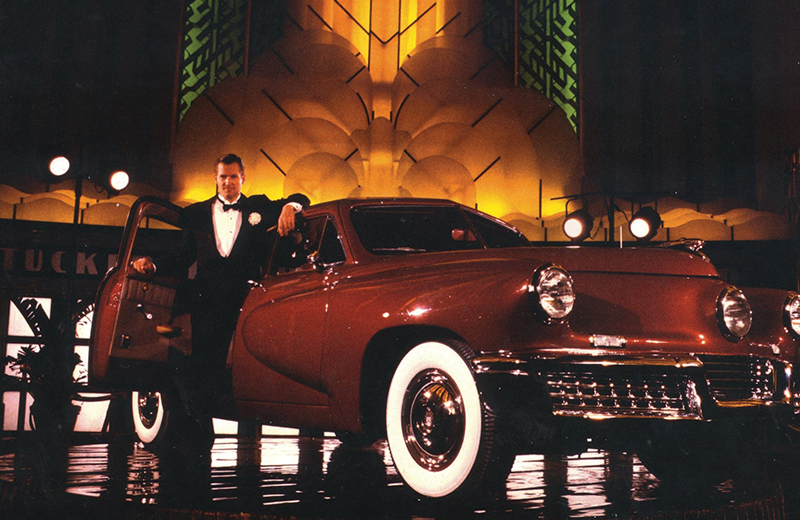 ► Tucker: The Man and His Dream

Also a Coppola film starring Jeff Bridges (The Big Lebowski, Seabiscuit), Tucker: The Man and His Dream is about automobile maker Preston Tucker and his car of the future. Tucker meets with much initial success, but when he is sent on a promotional tour around the country, he returns to discover his board has stripped him of all his power and modified his automobile design – sending Tucker into a downward spiral that runs the span of his life. 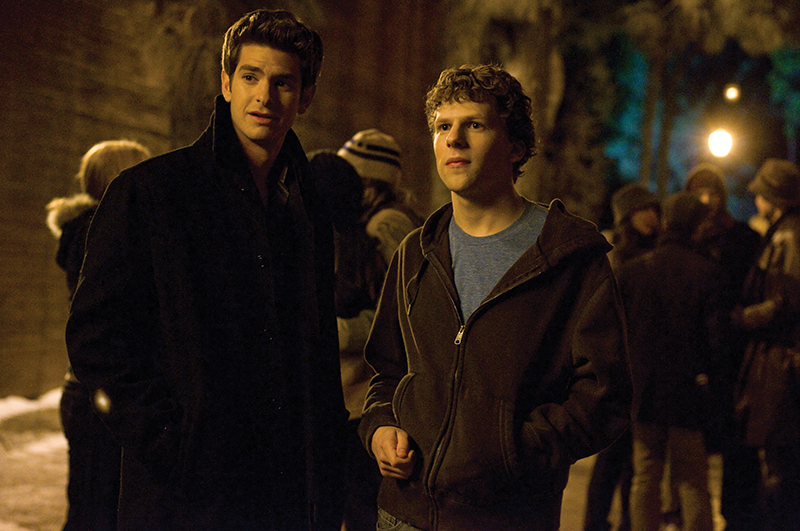 This David Fincher film (Seven, Fight Club), written by Aaron Sorkin and starring Jessie Eisenberg (End of the Tour, Zombieland), tells the tale of Facebook founder and CEO Mark Zuckerberg and the arguably unethical way by which his website came into and changed the world. The film, and history, suggest that while a part of the creation of Facebook, Zuckerberg largely stole the idea from fellow Harvard students the Winklevoss twins, shutting them out of what turned out to be one of the world’s most valuable creations. Despite becoming a billionaire, the film ultimately suggests that wealth and happiness are often mutually exclusive. 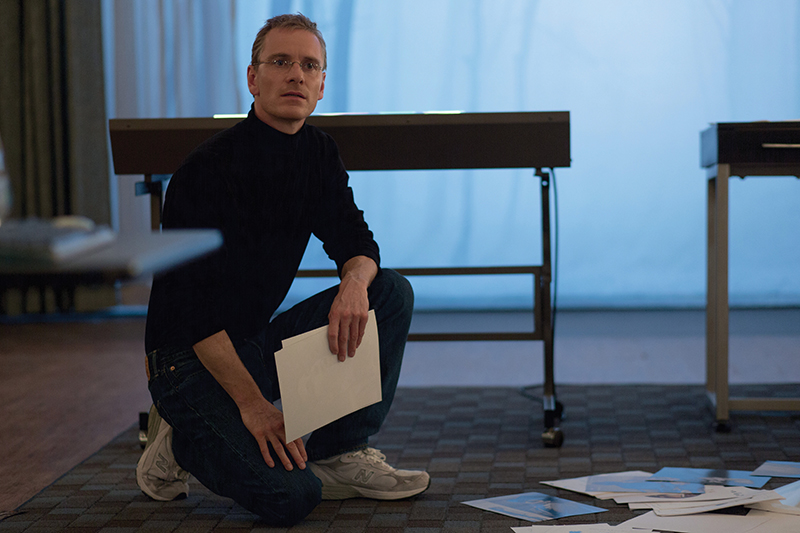 Directed by Danny Boyle (Slumdog Millionaire, 127 Hours) and penned by Aaron Sorkin (The Social Network, A Few Good Men) Steve Jobs is a fictional account of the real-life issues that plagued the titular Apple founder, played by Michael Fassbender (X-Men: Apocalypse, The Counselor). The film, which received great critical acclaim, takes place in the hours before three key moments of Jobs’ life: in 1984, before the unveiling of the Apple’s first voice demo, 1988 at the founding of his company NeXT, and in 1998 at the unveiling of the iMac. While the film touches on his successes, its primary focus is Jobs’ frequent struggle with his co-workers, family and his own identity, highlighting his vicious, often cruel disposition and extreme unhappiness.