On With the Symphony Show House - 405 Magazine 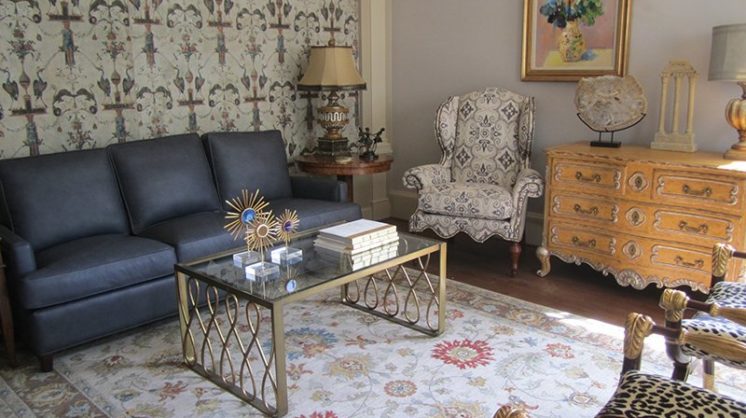 Timing is crucial in life. The 2016 Symphony Show House was planned for a different property east of I-35, but all the pieces didn’t come together on schedule – and for a brief time it seemed dreadfully possible that this luxury-laden annual event wouldn’t take place at all – but a property that hadn’t been previously available came up as a possibility and the results could hardly be finer: The grand Johnson-Hightower home in Heritage Hills is the site, and the Show House must go on.

Tours benefit the Orchestra League’s efforts to enhance music education in the metro, and much of the furniture and accessories on display from the bevy of elite local designers is available for purchase.

The residence is, unfortunately, not handicap accessible, no children under age 8 will be admitted and no cameras, smoking, food or beverages will be allowed on the property.

To purchase tickets or get more information, visit symphonyshowhouse.com.

Frank Pearson Johnson and Aida Johnson bought the lot at 439 NW 15th in 1907, a few months before Oklahoma became the 46th state. The elegant home they built there was originally quite a bit darker and more Victorian in aspect; the interior was remodeled into a Regency style after their grandson Frank Johnson Hightower inherited the house and married Dannie Bea James in 1949. 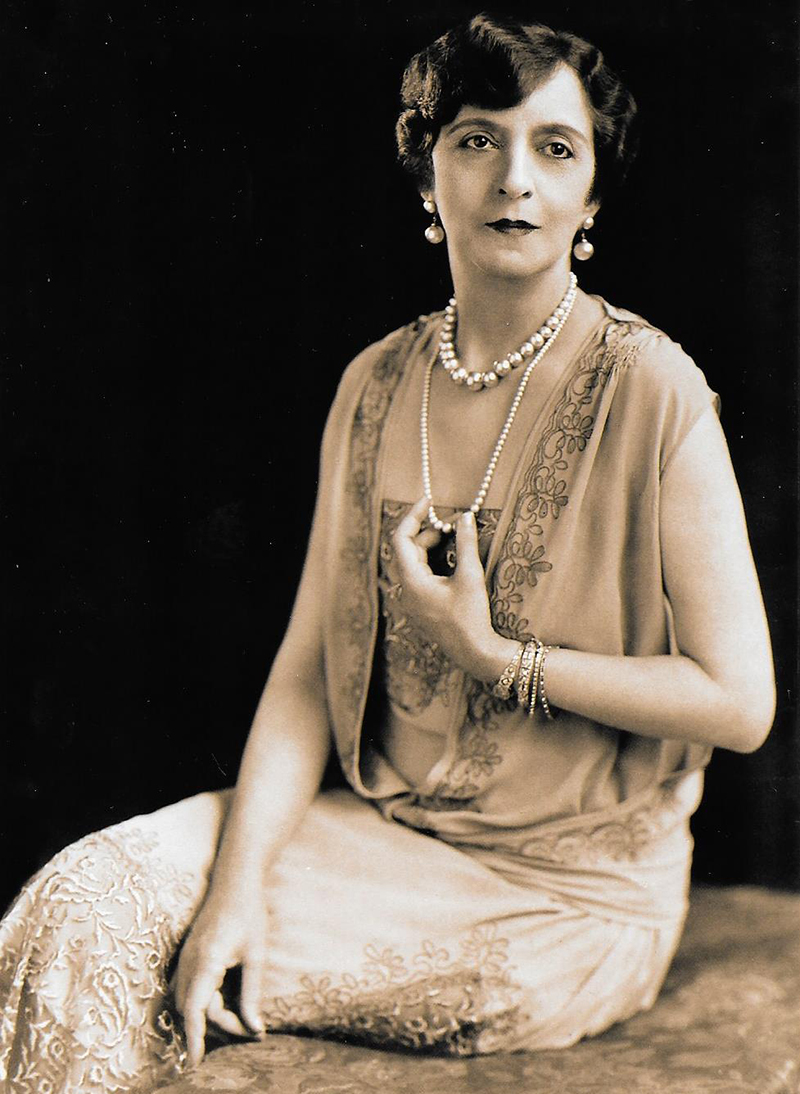 The new residents removed the porte-cochere on the west to enlarge the living area and added a library on the second floor, clad with imported light oak paneling.  Several of its most interesting features remain:

• The steps on the east side are so steep because they were intended to allow stepping directly in and out of a carriage.

• Originally, the house had porte-cocheres on both sides of the house so carriages could drive all the way around and out to the street.

• The carriage house had two bays for carriages and a smaller one on the east for the horse. Later, the east bay housed Aida Johnson's electric car.

• The dining room is original to the house, featuring mahogany paneling and beams, hand painted silk panels and a Dickensian fireplace mantel.

•  The third floor was originally a ballroom with a stage.

• The light, airy music room boasts a wedding cake ceiling of molded plaster and sculptural cherubs, each with different expressions.

In its 107 years, the house has had only 4 owners: Frank and Aida Johnson, Frank and Dannie Bea Hightower, Chris and Meg Salyer and Dr. Paul and Reda Miller.