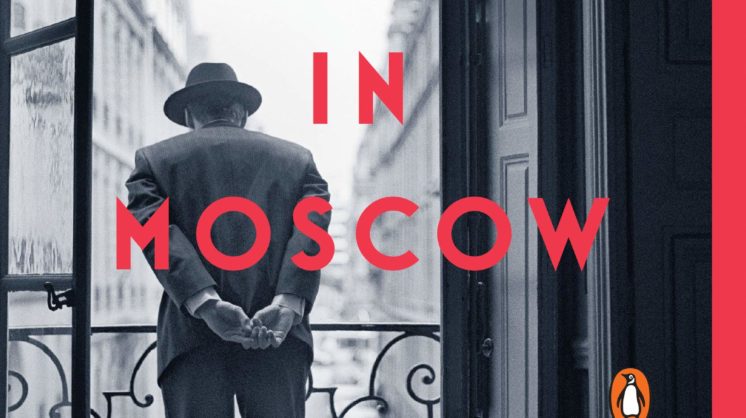 Summer is a time when we head to the beach, the lake house or even our backyards and nestle up to a good book. To celebrate the “great summer read,” we asked local authors what their picks are for the season’s top tomes.

Robin Meyers
A Gentleman in Moscow by Amor Towles
“It’s the story of Count Alexander Rostov, who in 1922 at age 30 is deemed an unrepentant aristocrat by a Bolshevik tribunal and sentenced to house arrest in the Metropol, a grand hotel across the street from the Kremlin. Forced to live in an attic room as Russian history unfolds outside, he forges relationships with other hotel guests, including a young woman whose future he must protect. A great summer read.”

Robin Meyers retired as pastor of Mayflower Congregational UCC Church in January 2020. His books include Morning Sun on a White Piano, Spiritual Defiance, The Underground Church: Reclaiming the Subversive Way of Jesus and Saving Jesus from the Church. Meyers is featured in the recent documentary American Heretics: The Politics of the Gospel. 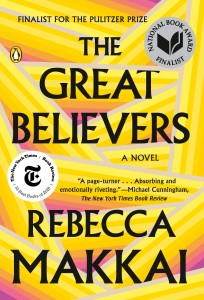 “It moves from 1980s Chicago to 2015 Paris through two twining storylines of friends whose stories take us through the AIDS epidemic. Yale is the curator of an art gallery in Chicago and Fiona is the little sister of his friend, Nico, whose funeral they’re attending in the opening chapter. I love these characters and the characters they watch die around them. As big-ticket and potentially grim as a story with such historic sweep about AIDS sounds, it’s always intimate, stylish, sometimes funny and faithful to its emotional true north, a major book that deserves all the attention it’s gotten.”

Constance Squires is author of two novels, 2011’s Along the Watchtower and 2017’s Live from Medicine Park, as well as the 2019 short stories collection, Hit Your Brights. Squires is a professor in the creative writing program at University of Central Oklahoma in Edmond. 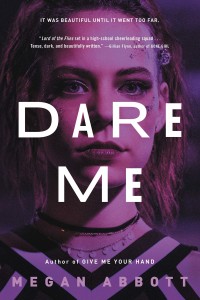 The Paris Diversion by Chris Pavone 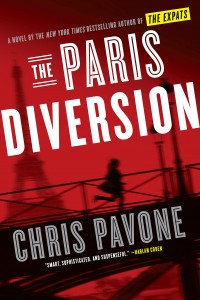 “For a smart, elegant, spy thriller – and some vicarious European travel –
try The Paris Diversion by Chris Pavone. It’s a page-turner that also hits home emotionally and intellectually.”

Lou Berney is the author of November Road (a Washington Post Best Book of 2018), The Long and Faraway Gone (winner of the Edgar, Anthony, Barry, Macavity, and ALA awards), Whiplash River and Gutshot Straight. He’s also written a collection of stories, The Road to Bobby Joe, and his short fiction has appeared in publications such as The New Yorker, Ploughshares, and the Pushcart Prize anthology. He teaches in the MFA program at Oklahoma City University. Read more about Lou Berney on page 17.